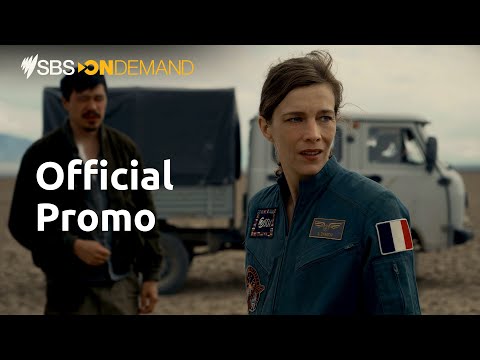 The International Space Station (the ISS) has gone silent. There’s an explosion and the crew are in distress. Simultaneously, decapitated and waxed bodies mysteriously start appearing in the Kazak desert. Positive identification leaves no room for doubt: these are the bodies of astronauts who are currently on a mission on the ISS. But are they still alive and sending signals to contact earth? Do two realities exist? Is there a political conspiracy afoot? Is there an international cover up?

This mysterious paradox reveals more questions than answers in the electrifying new six-part miniseries Infiniti, available to stream free on Thursday 17 November on SBS On Demand.

In the deep silence of outer space, a complex docking manoeuvre at the ISS has gone dangerously wrong. Communications have been cut off, there is no word from US Captain Anthony Kurz (Lex Shrapnel), and his crew. Durkhov (Vlad Ivanov), head of operations at the Baikonur Cosmodrome is horrified: the crew seems destined to perish.

French astronaut, Anna Zarathi (Celine Sallette), who began a passionate affair with Kurz six months before, is convinced he’s still alive and calling out to her for help from the ISS.

Isaak Turgun (Daniyar Alshinov), a Kazakh cop, discovers a wax-covered, decapitated body not far from Baikonur. He had investigated a similar case before, but given it up under pressure from his boss, Fef. This time, he decides to go it alone.

Tension mounts at mission control as a satellite approaches the ISS. Can Kurz be dead on earth and alive in space? 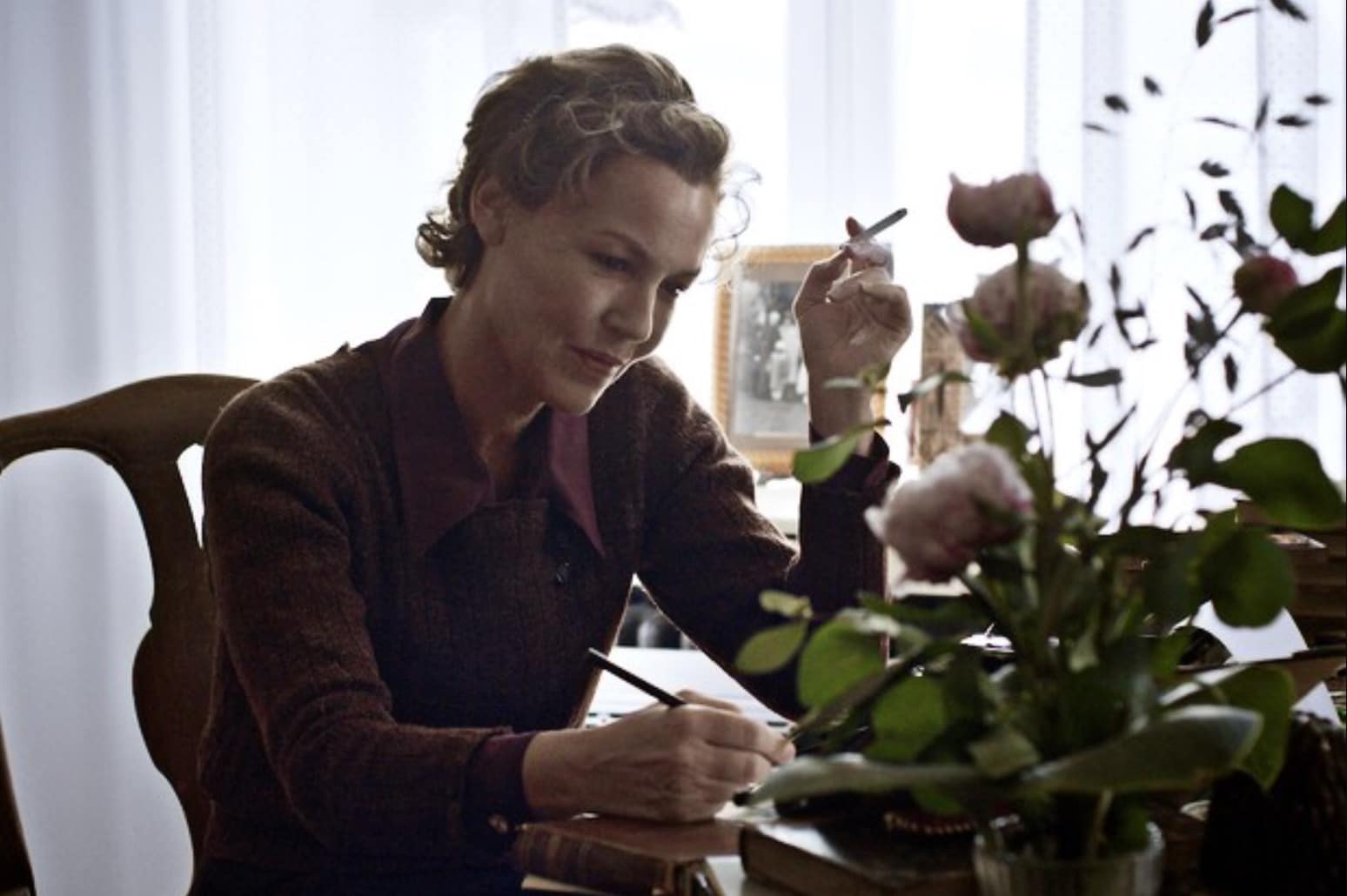 As part of a recently announced new multi-year content partnership between SBS and the Viaplay Group, SBS has this week added a number of new Nordic drama titles to its SBS On Demand library. 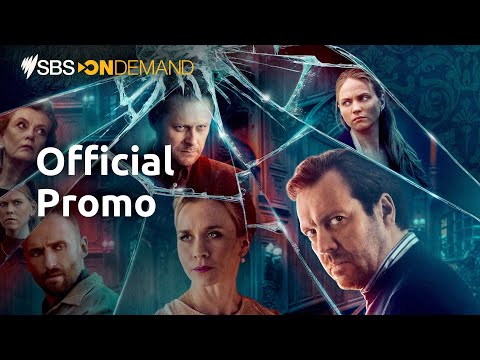 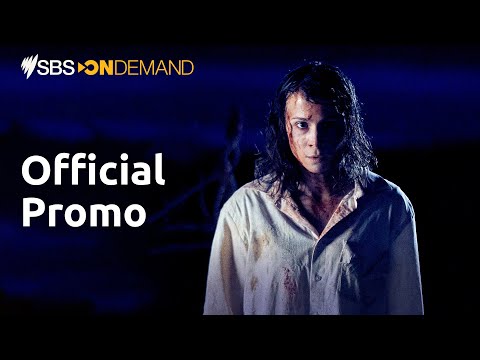 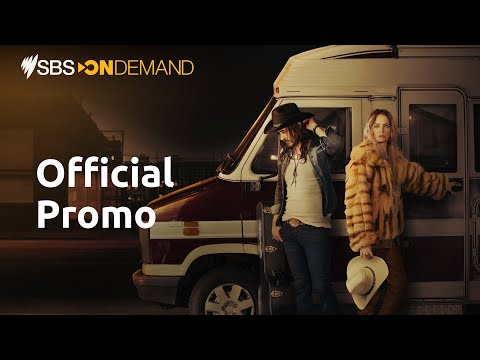 SBS app is more popular with Apple users than any other streaming platform in Australia. 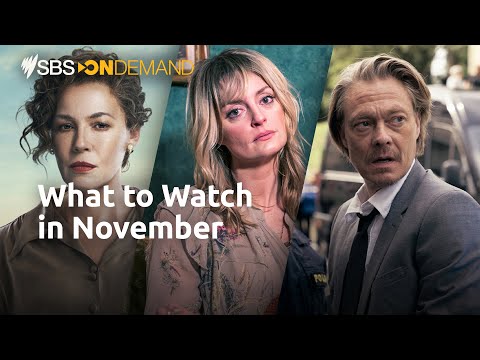 War of the Worlds - Season 3 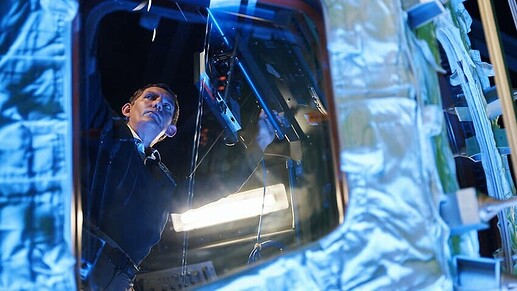 When astronomers detect a transmission from another galaxy, it is definitive proof of intelligent extra-terrestrial life. The world’s population waits for further contact with bated breath. They do not have to wait long.

Within days, mankind is all but wiped out by a devastating attack; pockets of humanity are left in an eerily deserted world.

As aliens hunt and kill those left alive, the survivors ask a burning question – who are these attackers and why are they hell-bent on our destruction? Emotional, cinematic and rooted in character, it is a unique marriage of human drama and the best science fiction.

This is a story of ordinary people in extraordinary circumstances - but they are more than just victims in a brutal war. For, as we will come to realise, the aliens’ savage attack on earth is not arbitrary: its seeds are being sown before our very eyes.

Set in present-day Europe, War of the Worlds is a multi-faceted series, written and created by the BAFTA award winner Howard Overman (Misfits, Crazyhead, Merlin) based on the timeless story by H.G. Wells. It is being Executive Produced by Johnny Capps, Julian Murphy, and Howard Overman through their company, Urban Myth Films. 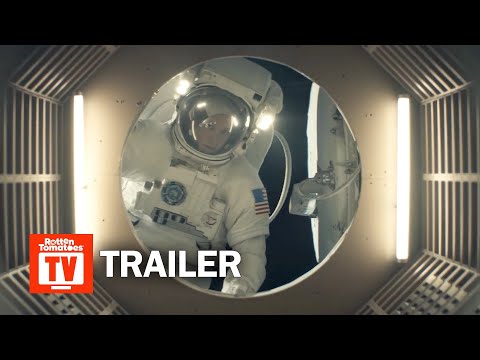 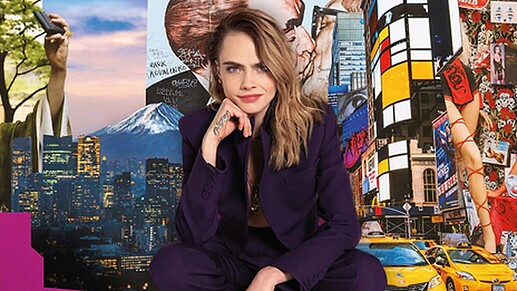 On a journey spanning the globe, model and actress Cara Delevingne takes a frank, fearless and fascinating look at gender, attraction, and sexual identity.

From the love hotels of Mexico City and the feminist pornography scene in Barcelona, to sexually fluid communities in South Africa, suburban homes and beyond, this series delved into unique human stories and diverse forms of sexual expression, attraction, and ground-breaking research. 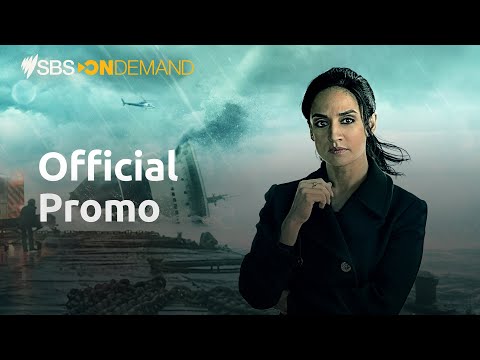 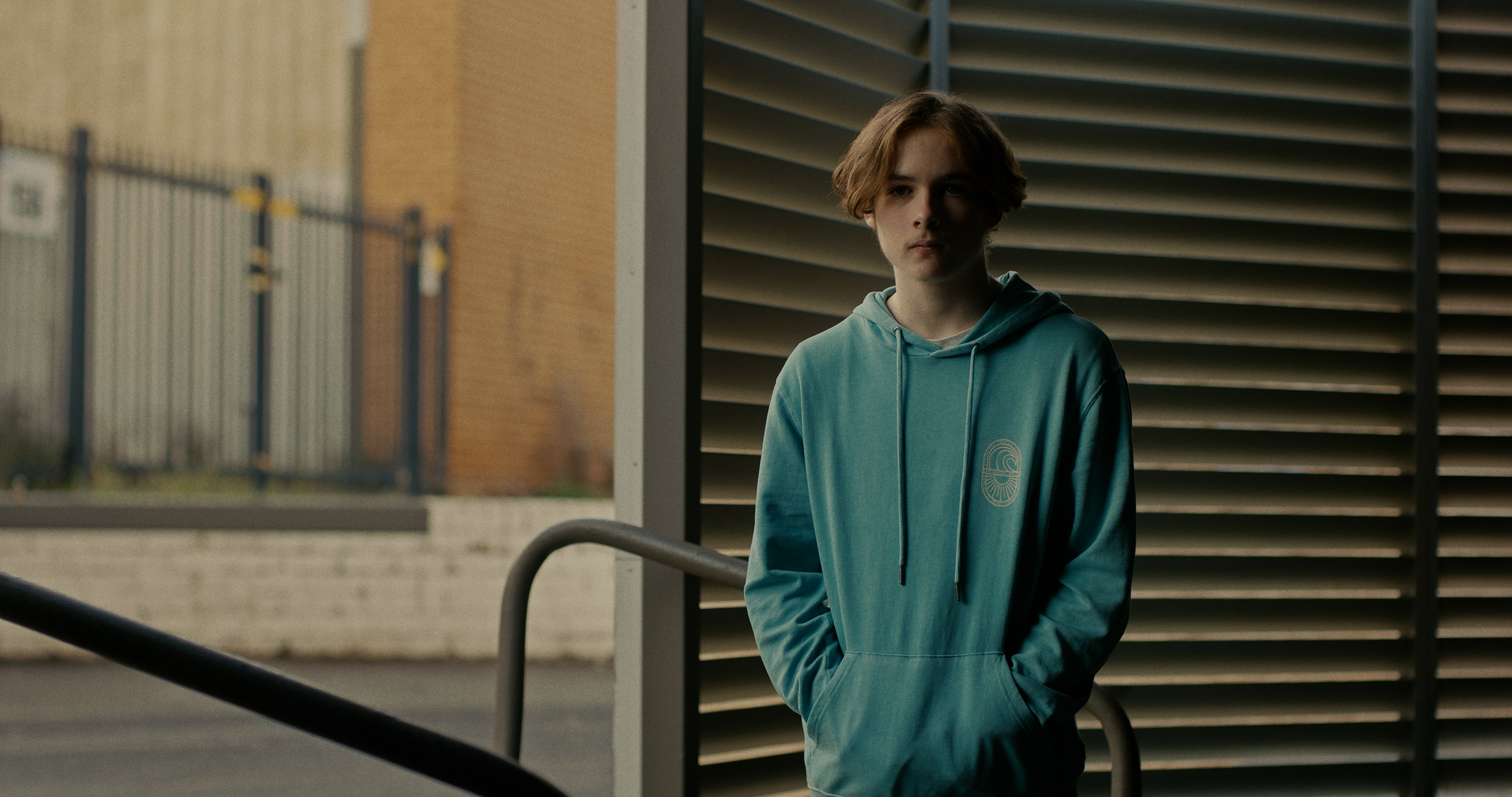 Sydney-set short film MATE, directed by George-Alex Nagle, is available to watch from tomorrow on SBS on Demand. 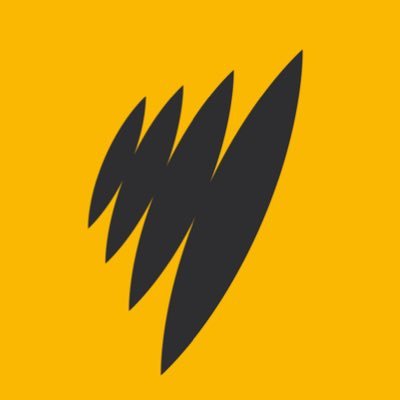