Glenn Robbins’ outback adventurer returns to Ten in 2017 for a new series. 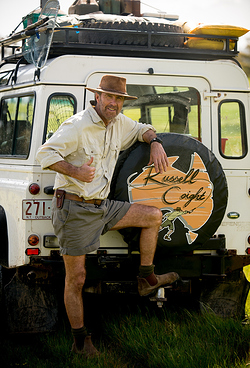 He’s back! After a 15-year break, Australia’s best-loved outback adventurer returns with a brand new series. Yes, Russell Coight is back on Ten, ready to share his unique blend of bushcraft and self-injury with an entire new audience. Looks like it’s time to hit the road with Russell Coight’s All Aussie Adventures in 2017.

It was one of the highest rating shows repeated on One so it should find an audience.

The greatest day of my life.

I reckon this will be trending online today at some point.

That is awesome news! Loved this show back in the day.

Ten will find a way to ruin this. It has to target older demographics for a start.

The older demographics will already be interested in it from watching it 15 years ago. There doesn’t need to be a change to cater for them. 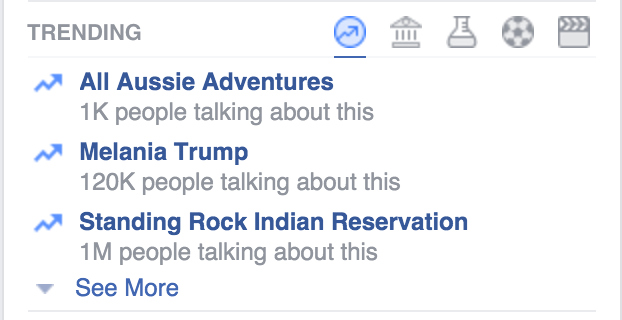 …and on Twitter (yes I mainly follow the Sydney trends, should this really be a surprise to anyone?): 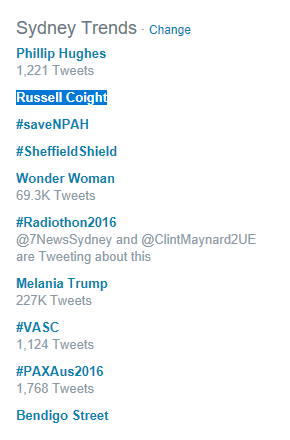 it’s up there nationally too 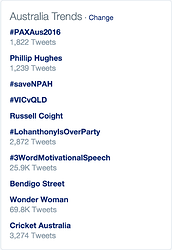 BEST DAY OF MY LIFE! Seem’s ten will have a lot of great things to offer next year

Excited it’s coming back after all these years! I was excited enough for Russel Coight to appear on HYBPA?, but a new series? That’s even better! Since it hasn’t been on our screens for 12 years, I hope Ten doesn’t toy with the format too much for “the young people”, as I myself is one of them

Since it hasn’t been on our screens for 15 years…

…so I guess that the Russell Coight’s Celebrity Challenge telemovie which originally aired on November 14, 2004 doesn’t count?

Will the dankest of dank meme users know how to watch this?

Oh apologies, yes it does! I was just thinking of the original series, hope I didn’t offend

Yeah, I was mainly referring to the publicity rather than your post!