The world cup every 2 years - what a stupid, greedy idea. FIFA only cares about $$

Optus Sport has released a new promo for the upcoming J.League season.

SINGAPORE: StarHub has won the broadcast rights in Singapore for the English Premier League, breaking a 12-year streak by rival telco Singtel. StarHub announced on Monday (Feb 21) it will be the official Premier League broadcaster in... 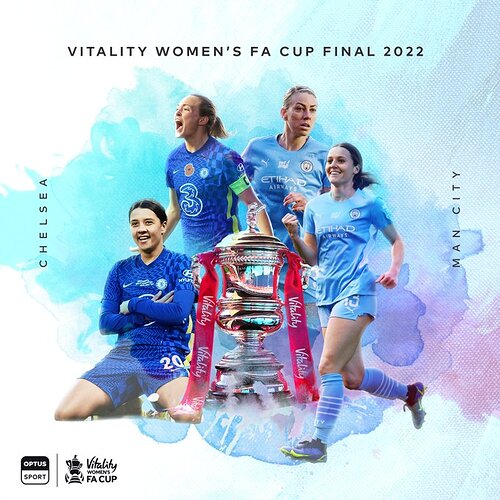 Optus Sport has announced it has secured the rights to stream the Women’s FA Cup Final on Sunday, 15 May. It’s the third season in a row the broadcaster has exclusively streamed the final, which this year will see Chelsea defend the title against Manchester City.

With Matildas captain Sam Kerr headlining a formidable Chelsea side and her international teammates Alanna Kennedy and Hayley Raso representing Manchester City, audiences can look forward to seeing some our country’s best footballers battle it out to lift the silverware.

Interest in women’s football has exploded on Optus Sport, which has been a pioneer in promoting and broadcasting women’s football since 2019 with its coverage of the FIFA Women’s World Cup and the Barclays FA Women’s Super League (WSL).

The strong growth amongst Optus Sport fans can be seen in almost a 150% increase in viewership season-on-season for its WSL coverage and the overall growth of customers engaging with both live and on-demand replay content.

Clive Dickens, VP of TV, Content and Product Development at Optus said, “We’re delighted to once again be the exclusive broadcaster of the Women’s FA Cup Final.

“Interest in women’s football is sky-rocketing – this is evident in the record-breaking stadium attendance overseas and here in Australia where we have seen a significant increase in viewers of our WSL coverage on Optus Sport.

“With the guarantee of an Aussie lifting the trophy at this year’s Women’s FA Cup Final, and a FIFA Women’s World Cup on home soil on the horizon, there’s never been a more exciting time to bring the game to our viewers.

“With fan-favourites Liverpool noticeably absent from this year’s WSL season, but with a return on the cards for the Reds in 2022/23, we’re expecting our viewership to continue its upward trajectory come the league’s kick-off next season,” Dickens concluded.

Optus Sport will broadcast the upcoming UEFA Women’s Euro, with every match live and exclusive as well as securing the Australian rights to the FIFA Women’s World Cup 2023.

@OptusSport
Six more years of early alarms, of football over breakfast, of last minute winners. #OptusSport is your home of the#PremierLeague. https://t.co/5HRfhpuDQg 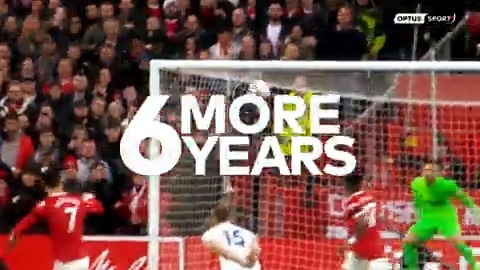 One of the most exhilarating Premier League seasons ever will finish with a winner-takes-all finale to decide who is crowned champions, who will venture into Europe next term and who will be relegated from the world’s top league.

In an Optus Sport first we are making Goal Rush, free to watch for all Australians so they can enjoy every goal, from every match, in one place with coverage starting from 11:30pm AEST.

@OptusSport
An epic cross-continent cup 29 years in the making 🌎🏆🌍 The third edition of CONMEBOL–UEFA Cup of Champions is LIVE on Optus Sport this Thursday morning 😍 Who's watching Italy v Argentina at Wembley?! 🙋 #OptusSport#Finalissima https://t.co/aTnlHaGCUV
3 Likes
4KSports May 29, 2022, 2:18am #520

The days of free Optus Sport with applicable plans will be over.

From August 1, the price of an Optus Sport subscription is changing.

This compares favourably with other content streaming services that have emerged in the Australian landscape and is the first change to Optus Sport’s pricing since we first launched in 2016.

We want you to know that we’re fully committed to providing value for money, so from August, all live and on-demand Premier League matches will be available to stream in 1080p HD on supported devices. That means you can watch all the action from the world’s best league in exceptional detail.

Oooft, that is a decent price hike. If you’re not an Optus customer, it now makes it more expensive than a Stan Sport subscription…

from August, all live and on-demand Premier League matches will be available to stream in 1080p HD on supported devices.

Was Optus Sport not already 1080p?

Stupid decision, with the amount of content that they have.

I wonder if Optus raised the subscription price to help pay for the six-year Premier League broadcast deal, and also the cost of upgrading to 1080p coverage.

Of course that’s the main reason considering the new PL rights deal begins next season (when the price hike will happen) and Optus will reportedly be paying $100 million a year under said deal.

Stupid decision, with the amount of content that they have.

According to an interview Clive Dickens (Optus’ VP of Product Development for TV & Content) gave to the Nine newspapers, Optus will be announcing some football rights acquisitions in the coming weeks. Depending on what rights they pick-up, that might justify or ease the burden of the price hike in some people’s eyes.

One other thing - Dickens also said in the interview that Optus are getting close to confirming a FTA partner for next year’s Women’s World Cup. 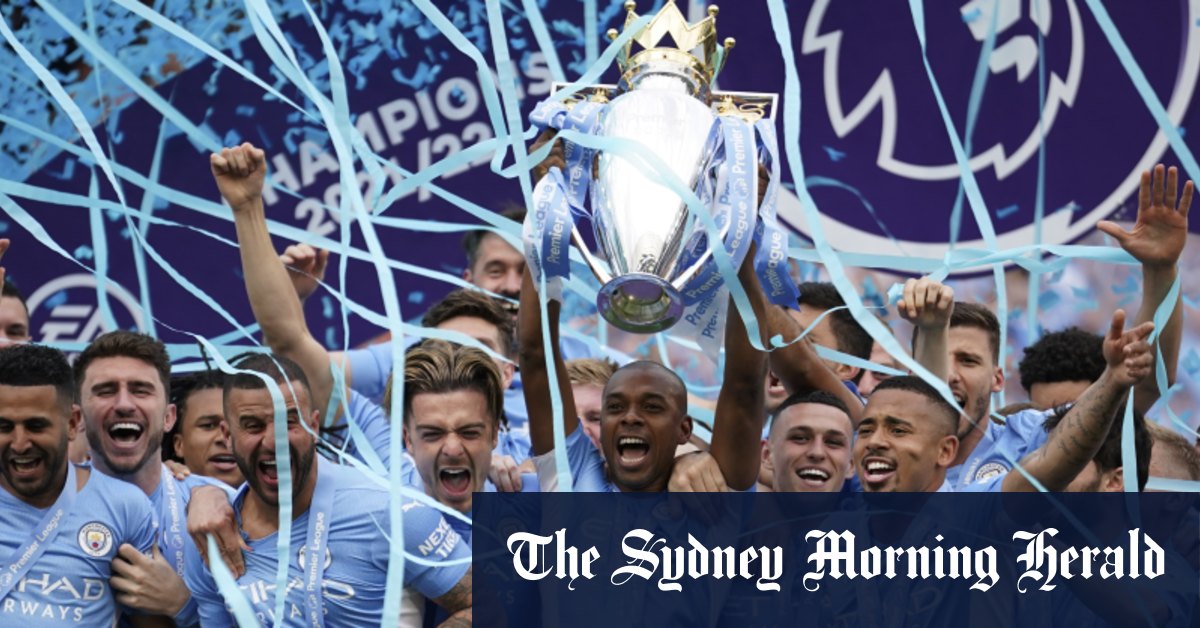 The move is likely to upset customers who joined Optus on the basis they could watch the English Premier League free of charge. They’ll now have to pay $6.99 per month - and non-customers will shell out almost four times that amount.

And the fact they still dont offer 4k

I am not sure if every Premier League match is available on 4K in Britain through Sky Sports and BT Sport.

I think it would be good if Optus got the rights to say the Serie A or La Liga from BeIN Sports.

I am not sure if every Premier League match is available on 4K in Britain through Sky Sports and BT Sport.

Not every PL match is broadcast in Britain.