According to Sunday Herald Sun’s Fiona Byrne, Kate’s absence from the drive show has been planned in advance to give her a short spell after filming Australia’s Got Talent for Seven. Kate is due to return on August 29.

A Nova spokeswoman told the paper on Friday that Kate, Tim and Joel would return in 2023.

Nova could run locally hosted music shifts in Drive and still be number one at a fraction of the talent cost of that networked bore fest.

So true. Someone with the talent like Jamie Row would do well in each individual market.

What yawn. Ex soapie actor turned network drive radio announcer. Nova could run locally hosted music shifts in Drive and still be number one at a fraction of the talent cost of that networked bore fest.

They are the number one show in Drive. I disagree with your assessment. I’m not a huge Kate Richie fan but she works well with the team and she is popular with listeners. She contributes to making it number one.

I thought will and woody was

I think they only topped the survey once nationally but then Kate, Tim and Joel regained the top spot. 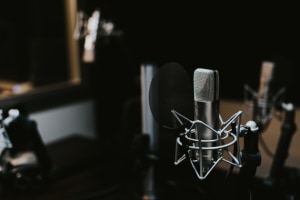 And their audience has grown. NOVA's Adam Johnson on what it can offer advertisers as he chats survey 5...

“You definitely caught us on a good day,” says Nova’s chief growth officer, Adam Johnson. “It’s one of those days that you really love your job because you can see that all of the hard work has translated into healthy numbers, so, everyone on the...

“You definitely caught us on a good day,” says Nova’s chief growth officer, Adam Johnson. “It’s one of those days that you really love your job because you can see that all of the hard work has translated into healthy numbers, so, everyone on the network is delighted with survey five.”

Plenty of new and unplayed songs on Nova Sydney this week. Great playlist at the moment.

If only they’d pick up more new music when it was released and not wait until it’s been at the top of the chart for a couple of weeks before they start playing it.

I had a listen for a bit this arvo. It sure does sound “fresher”. Hopefully a slightly new direction now that PJ is gone.

Excellent. Glad it wasn’t just me!

I had a listen for a bit this arvo. It sure does sound “fresher”. Hopefully a slightly new direction now that PJ is gone.

Also they are being more adventurous with some of the songs they are playing in Nova Boy Jams.
Yesterday they played Dreamer by Livin Joy. I have only heard that song played recently on UK radio.

PJ leaving the Nova network is the best thing that could happen to Nova.

Have any staff had the guts yet to engage a law firm to make a claim against Nova re Jackson? So many implied comments about him on Radio Today and now he’s gone yet still no progress.

Being Lachie Murdoch’s investment, it’s the kind of story Nine papers, ABC and Crikey would love yet all crickets.

Are staff still working in fear?

The legal action has been mentioned in this thread before but there were more details in this Variety Australia article below. They clearly say it may not be related to his departure though.

‘Variety Australia’ revealed that that more than a dozen former employees are in the planning stages of a class action lawsuit against the company and have engaged Sydney-based firm WorkLawyers. They have alleged workplace misconduct including bullying, harassment and discrimination.

The lawyer preparing the potential suit – Kristian Bolwell – told ‘Variety Australia’ he had been approached by a number of ex-employees and is “assisting them to resolve their issues, potentially on a class basis”.

‘Variety Australia’ is not suggesting any wrongdoing by Jackson, Murdoch, Charlton, or any other Nova Entertainment executive and it is not yet clear who the allegations are being levied against. Paul Jackson's Time at Nova Entertainment Comes to an End

Paul Jackson is leaving Nova Entertainment after more than a decade leading its programming function.

Read the comments on Radio Today, they are not very complementary.

Can you post a link to the story? I can’t seem to find anything. NOVA Entertainment has confirmed the resignation of Paul Jackson from his role as Chief Programming & Music Content Officer. Jackson informed the

The Daily Telegraph are reporting that Kate Ritchie has been charged with drink driving and is now banned from driving for the next three months. Ritchie blew 0.06 when caught on Monday afternoon.

This is why Kate isn’t on air: 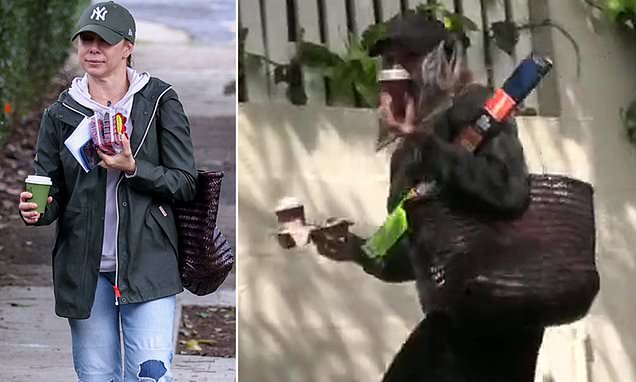 The Nova FM personality and former child star on Home and Away was stopped by police in Pagewood where she returned a positive breath test.

Why would you turf the number one rating team in Drive for local shows which would cost them more and probably rate lower?