Thought I would share this article I found here as it is the only playlist I can find of Nova pre 2015.

I wonder how small the Aussie content on Nova is these days. Probably close to the minimum 10% their licence requires them to play?

Yesterday on Kate, Tim and Joel, Joel commented that a lot of people are complaining that only women are winning the May competition. He wanted to make it clear to listeners that it was no way rigged or anything suspicious and that mostly it is only women who are entering the competition.

And a bloke won again today. So they actually had 2 male winners out of 22 this year. When ghey do a rapid call-in to register, it seems like they get about 1 man for every 10 women.

Kate Tim and Joel is primarily aimed at women

It’s more like the whole of Nova is chasing the middle aged women demographic. Same same as most of the FM stations. They must think they can attract more advertisers that way.

That’s why they play so many 90s and 00s throwbacks in high rotation.

Most contemporary hit radio stations target women more closely than men. Perhaps borne out of the (dated) idea that men don’t like the pop music of the day (such a notion in reality probably died out 15 years ago).

Yeah - shocking generalisation here but anything that seems too much effort for a male usually rules them out of trying. Having briefly done some work in music radio…women generally seem to be more keen to win. Males maybe a bit embarrassed (“I don’t want my mates to know I listen to Nova!” As an example).

Adding to that - women hearing women win competitions also reflects to the demo that they’re listening to the “right” station.

MMM winners are mostly male so that probably makes sense More than a dozen former Nova Entertainment employees are considering a class action lawsuit against the Lachlan Murdoch controlled company.

Kate, Tim and Joel will broadcast live from Sovereign Hill in Ballarat this afternoon. 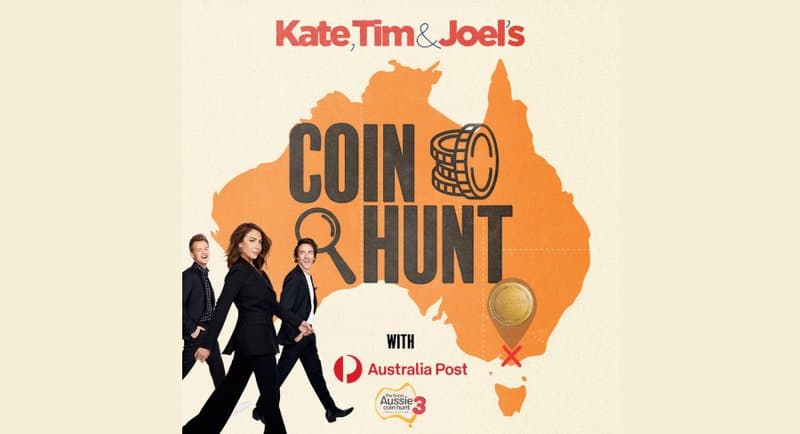 P.S. is the show heard on one of Ballarat’s local stations? It will be ironic if local listeners miss out.

No. Power FM and 3BA FM are both now owned by ARN. But parts of Ballarat can receive Nova 100 Melbourne.

10 announced this evening that Chrissie Swan would become a new judge on The Masked Singer. Given the show is filmed in Sydney, it will be interesting to see how she will juggle it with her Nova 100 breakfast commitments.

Chrissie, Sam and Browny takes a two week break from June 27 to July 8 to coincide with this year’s metropolitan radio survey break.

Jackie O said it was being filmed during school holidays and she quit because she wanted to go on holidays with her daughter. So I’d say Chrissie and Dave would be on the same radio ratings break and can film the show while not doing radio for most of it.

Chrissie could still do her show from a studio in Sydney and The Masked Singer later in the day. Not ideal long term but for a short stint she could do it. Joel Creasey does his Drive show from Melbourne or whatever other network studio around Australia if he is touring, acting, hosting or doing corporate jobs.

Only 4 of those dates are weekdays outside and of the survey break so it wouldn’t be too bad. It’s easy to have talent remote these days so the listener wouldn’t even notice unless they say something. Kate, Tim & Joel on their way to New Zealand again

Nova’s Kate, Tim & Joel are always dreaming of New Zealand. Now, they can stop dreaming and go … from Monday, June 13. Ever since they explored

Chrissie, Sam and Browny presented from a hotel room on the Gold Coast this morning. Chrissie Swan and Sam Pang went to the Logie Awards last night.

Tuesday 21 June -
Chrissie was absent from this morning’s breakfast show after losing her voice on Monday afternoon. Browny and Sam were back in the studio.

Is there website stream? I wonder what external audience numbers are for such a station tactic.

With Paul Jackson resigning from NOVA, does this mean we could see a change in their music strategy?

Maybe a return to the more funky/freshly/edgy Nova that we used to love?