This thread is for the discussion of Presenters and Reporters of Nine News only.

The near future of Nine News Sydney is going to be a particularly interesting one, but the question isn’t about the main news or sports presenting positions. Aside from something completely unforeseeable at the present time, I think we’ll continue to see both Peter Overton and Cameron Williams on our screens in their respective positions for some time yet.

Perhaps the big question TCN will need to ask themselves in the short-medium term future is this: Who will succeed Mark Burrows and Damian Ryan as the bulletin’s most senior reporters when they retire (presumably sometime within the next five years)? Not sure about everyone else, but I personally believe the Burrows/Ryan succession positions could be a rather hotly contested battle between talent already at Nine and some currently at other networks.

While there are other senior reporters at Nine News Sydney like Eddy Meyer & Mike Dalton, I think both Ed & Dalts are closer in age range to Overton & Williams so the question as to who should succeed them probably isn’t likely to come up for a little while yet.

Other questions which I personally believe will need to be addressed in the not too distant future: With David Brown (Seven), Graham Creed (ABC) and whoever’s likely to be the new national meteorologist on the reduced 10 News First, does Nine News really want to be known as Sydney’s only meteorologist-free news? Or should the ratings leader ensure that the competition has not a single exploitable gap by getting a meteorologist to be their lead forecaster in the country’s largest market?

With Tim Bailey soon to present his final forecast for 10 News First Sydney (if he hasn’t already), the main questions about weather segment quality are soon going to be about Nine whether they like it or not. Others may completely disagree, but I personally think the forecast presentation quality of both Amber Sherlock & Belinda Russell are well below the standards we should be expecting from the bulletin they’re a part of.

From what i’ve seen online, Amber & Belinda are fine. There’s no reason for a meterologist on the weather IMO.

With David Brown (Seven), Graham Creed (ABC) and whoever’s likely to be the new national meteorologist on the reduced 10 News First, does Nine News really want to be known as Sydney’s only meteorologist-free news? Or should the ratings leader ensure that the competition has not a single exploitable gap by getting a meteorologist to be their lead forecaster in the country’s largest market?

While David Brown might have brought the slightest ratings change to Seven News Sydney, I assume it’s mostly his personality and that he more warms to viewers. Having a meteorologist just for the sake of further analysis isn’t really at the forefront of most Sydneysiders’ minds when they choose to hop on to Nine.

I think Mel Doyle should be a 9NEWS Senior Reporter, and I suspect this would be something Mel does next. If not 9 is crazy.

In terms of meteorologist, it doesn’t make me more inclined to watch a station over another. It comes down to the presenter and overall bulletins presentation. They all get the same information from one source… I like Amber and Belinda on weather. I’d also love Jo Silvagni on weather during 11 and 4pm.

Charles Croucher is presenting Early News filling in for Alex Cullen this week. 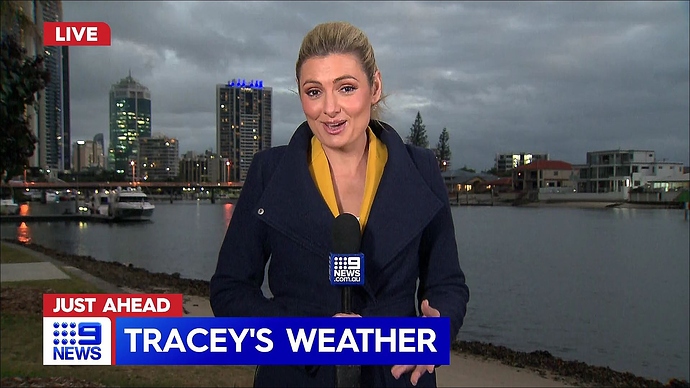 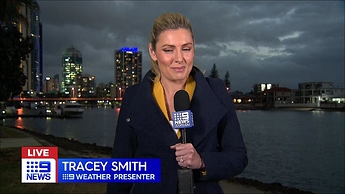 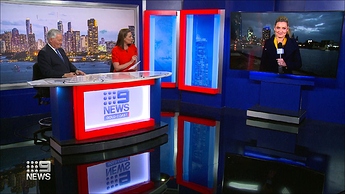 A montage from this morning: 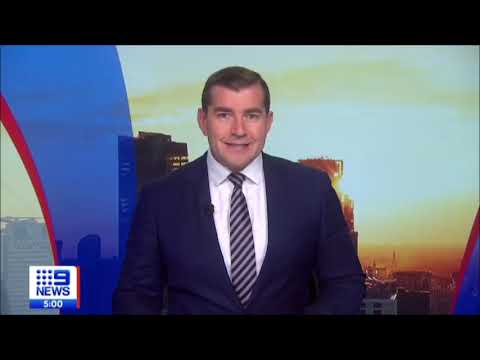 He’s quite good. I suspect they are trialing him for bigger things…

Charles is a good newsreader hopefully he gets more opportunities filling in on bulletins.
He is also doing well with the banter on Today with Karl and Ally,it was a good choice having him filling in for Alex this week. 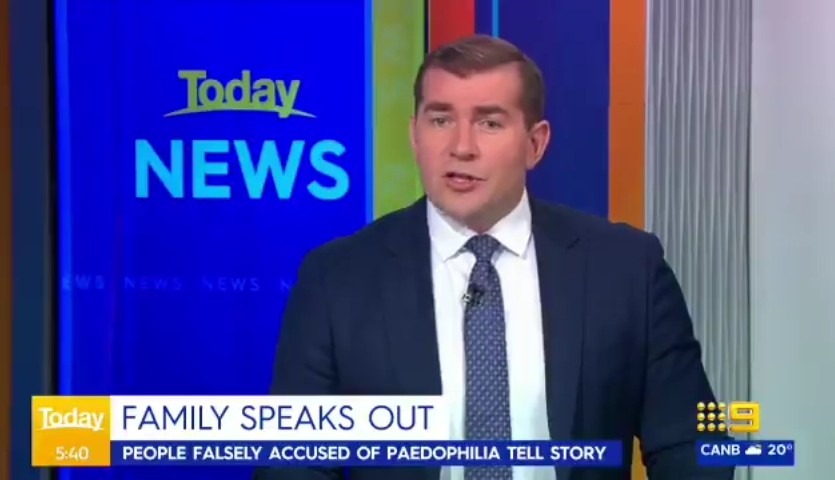 Lizzie Pearl is presenting Morning News and Afternoon News in Sydney filling in for Davina Smith.

I suspect they are trialing him for bigger things…

Wednesday and Thursday: Georgie Gardner is presenting 6pm in Sydney

Yes I saw that and wondered why… Wonder if Pete will be back on tonight, guess we’ll know in a few hours…

Yes I saw that and wondered why…

Pete’s absence could have something to do with the Coronavirus cases detected in the Rose Bay area over the last few days.

Wonder if Pete will be back on tonight

No Pete again tonight, possibly might have had a COVID test and is isolating until he get the results 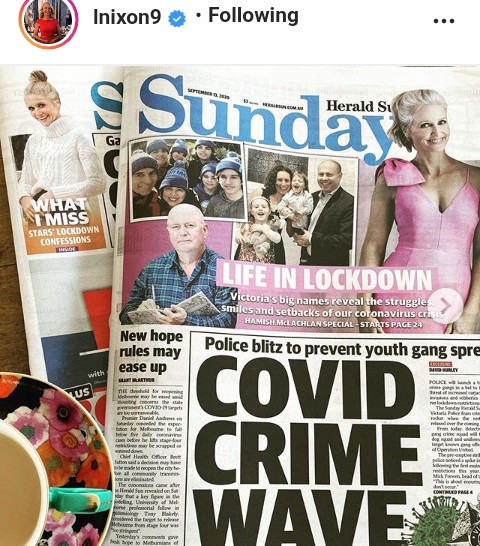