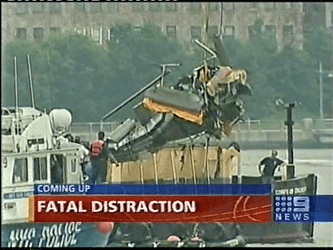 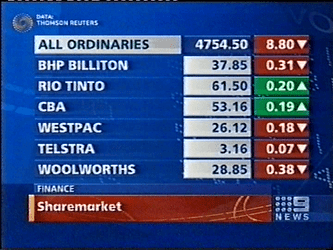 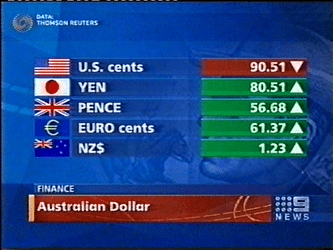 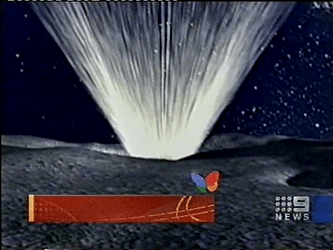 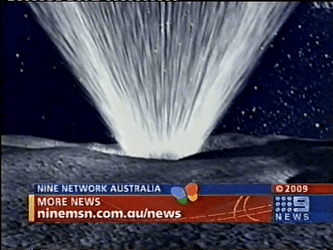 Who did the sports update?

Who was presenting the Afternoon News? And who was with her?

Could’ve sworn she was at Ten News Sydney during this period? Must’ve only just commenced at TCN.

That was a much better version that the previous look

Just curious, did Mark Ferguson ever have a Nine News endboard during this era? 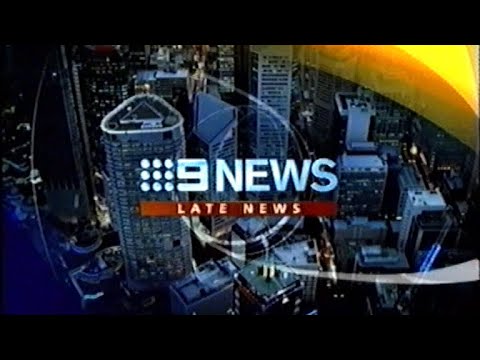 I found this on YouTube, the Nine News raw footage of Clare Werbeloff recounting seeing a shooting in Kings Cross in May 2009. She would later admit that she had fabricated her version.