I’m a fan of the new ABC News Daily (Previously The Signal) theme. The first ep had a thank you for a Daniel Golding for the theme but can’t find more info than an ABC page.

Daniel Golding is a postgraduate research student at The University of Melbourne in the School of Culture and Communication.

He’s also composed soundtracks for games like Untitled Goose game. You can see more of his other work here: http://dangolding.com/

I’m a fan of the new ABC News Daily (Previously The Signal) theme. The first ep had a thank you for a Daniel Golding for the theme but can’t find more info than an ABC page.

It’s certainly a vast improvement over the AM, TWT and PM themes that were updated a few years ago.

Importantly, it’s good to see them commissioning themes from Australian composers rather than reaching for free copyright music like they did for News Breakfast and the election theme

If anyone is interested to hear what the ‘One News’ package from 2003-2004 would sound like on the current 1 News at Six bulletin. 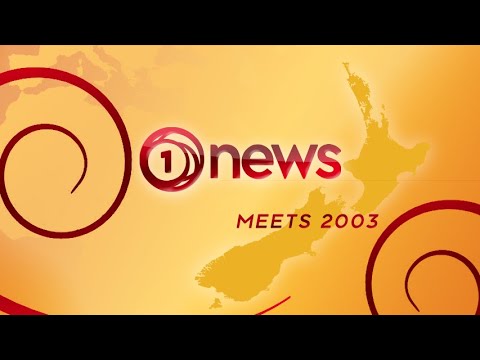 So good. That whole 2003 look was underrated imo… ahead of it’s time.

Yeah - I don’t think it was overly popular internally or externally. I believe in the old days of MediaSpy an insider referred to it as “Shell Helix Motorsport (the Sunday afternoon Motorsport show of its time) meets 1News”

Am I watching the start of a rave or a news bulletin?

I also enjoyed the 2004 relaunch with the blue ‘running people’ titles.

anyone by chance know the name of the production music from the ten news evolution way back when, it’s somehow been bugging me heaps? 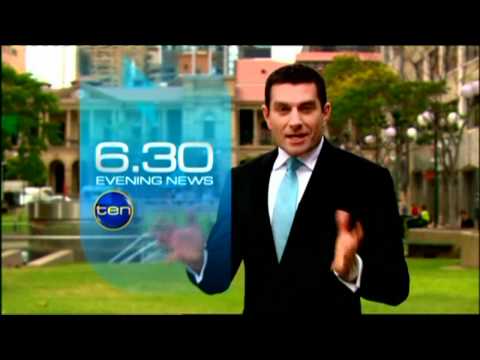 Reworked, remixed and remembered: How the ABC news theme crept into our hearts

It started as a piece of sound-library music and through reworks, remixes and generations of Australian growing up hearing it, the Majestic Fanfare has wedged itself into the Australian consciousness.

Does anyone still have this? Im after a high quality version of the 9News theme in full.

This track has a nice clean opener and bed towards the end:

There used to be a good video on YouTube of the way they do the opener theme, headline bed now days, but it’s gone private.