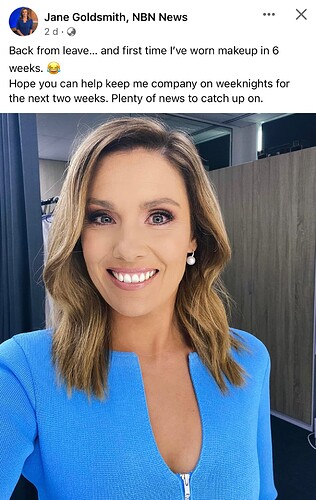 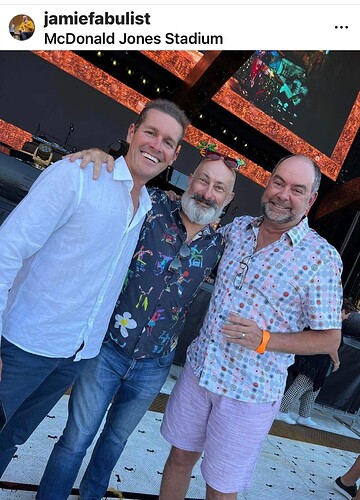 This shows my age but I remember their news themes etc played during the news when they took Ten’s Good Morning Australia and inserted their own local news. They had no idea when Ten were coming out of News so it was always a messy affair.

Even in 2004, they were doing their own openers over the top of Nine’s afternoon News and crashing into the bulletin during the lead report.

They’ve never been comfortable with a network news product.

Even in 2004, they were doing their own openers over the top of Nine’s afternoon News and crashing into the bulletin during the lead report.

Interested to see caps of this if anyone has them?

The report was otherwise the same as one aired in Sydney with reporter Penelope Liersch, but the Sydney version edited out the info about ticket prices. NBN News left that info intact.

Old NBN studio, someone lost their drone in the tree 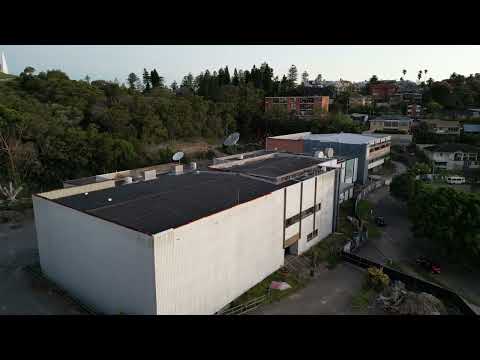 I wonder if someone has done an “abandoned TV studio” video of the NBN site? Quite a few on YouTube of some Australian former broadcast facilities and overseas ones.

Some reporter supers were missing tonight. Most other supers seemed to be working okay.

There hasnt been any weather presenter yet this week, Jane has been the sole newsreader and reading weather as well (Mitchell Hughes on sport).

And if NBN News is going to persist with the dumb and inconsistent dubbed over network sign offs, they need to get some of the older ones updated as they are now sounding different to the voice in the report.

Kate Haberfield has finished up at NBN after 14 years.

Where is she off to?

Yeah Sky News just cuts off the tags. I guess NBN wants that for some type of consistency even if it sounds bloody awful. 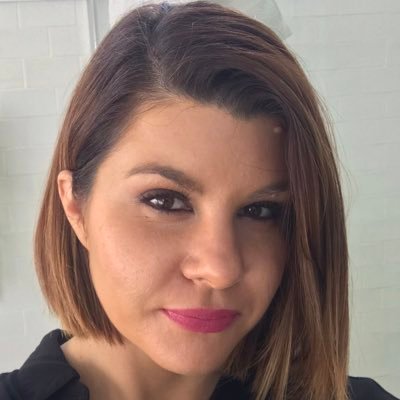 @katehaberfield
And just like that, I’ve signed off for the final time. After 20 years in newsrooms, almost 14 of those at NBN News, I’m hanging up the news microphone. New career chapter starts Monday ✌️ https://t.co/4Mva6Wg1sr 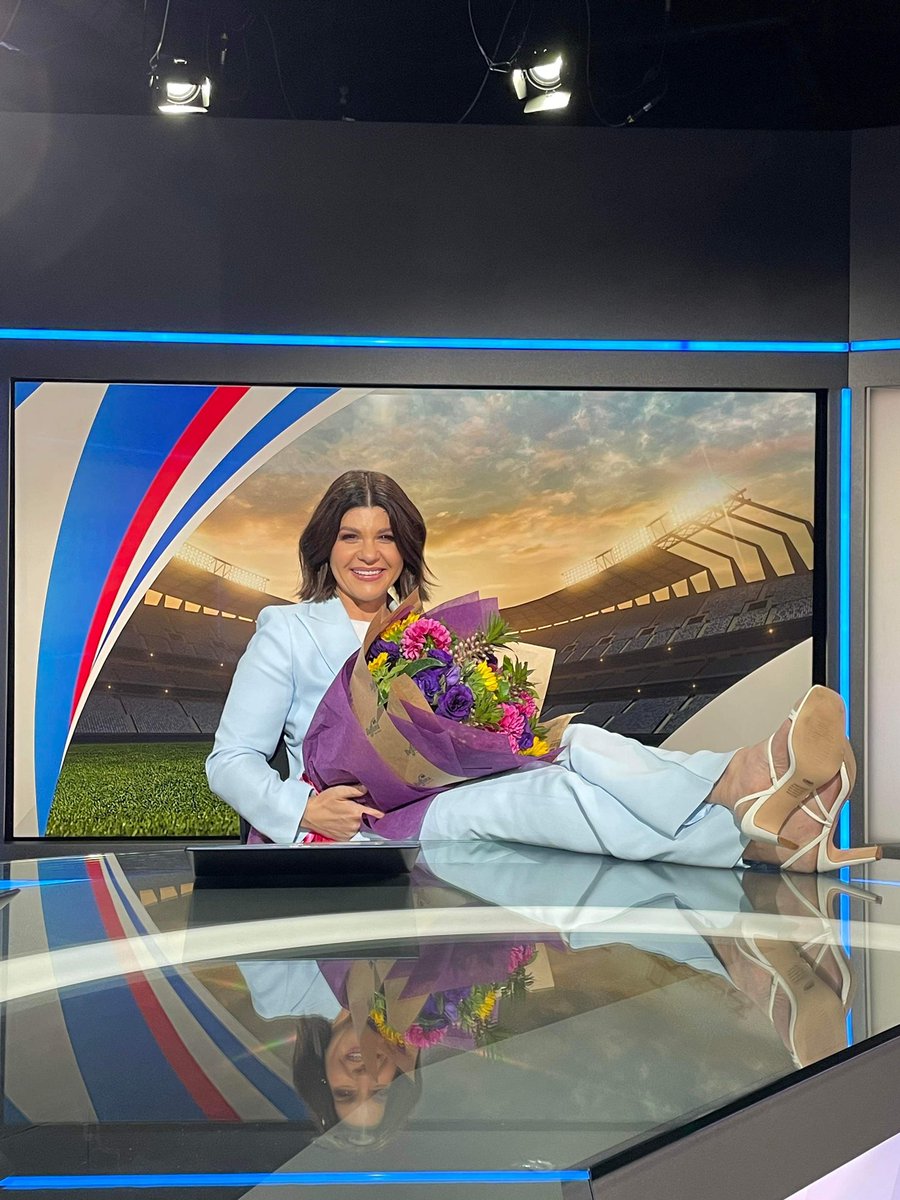 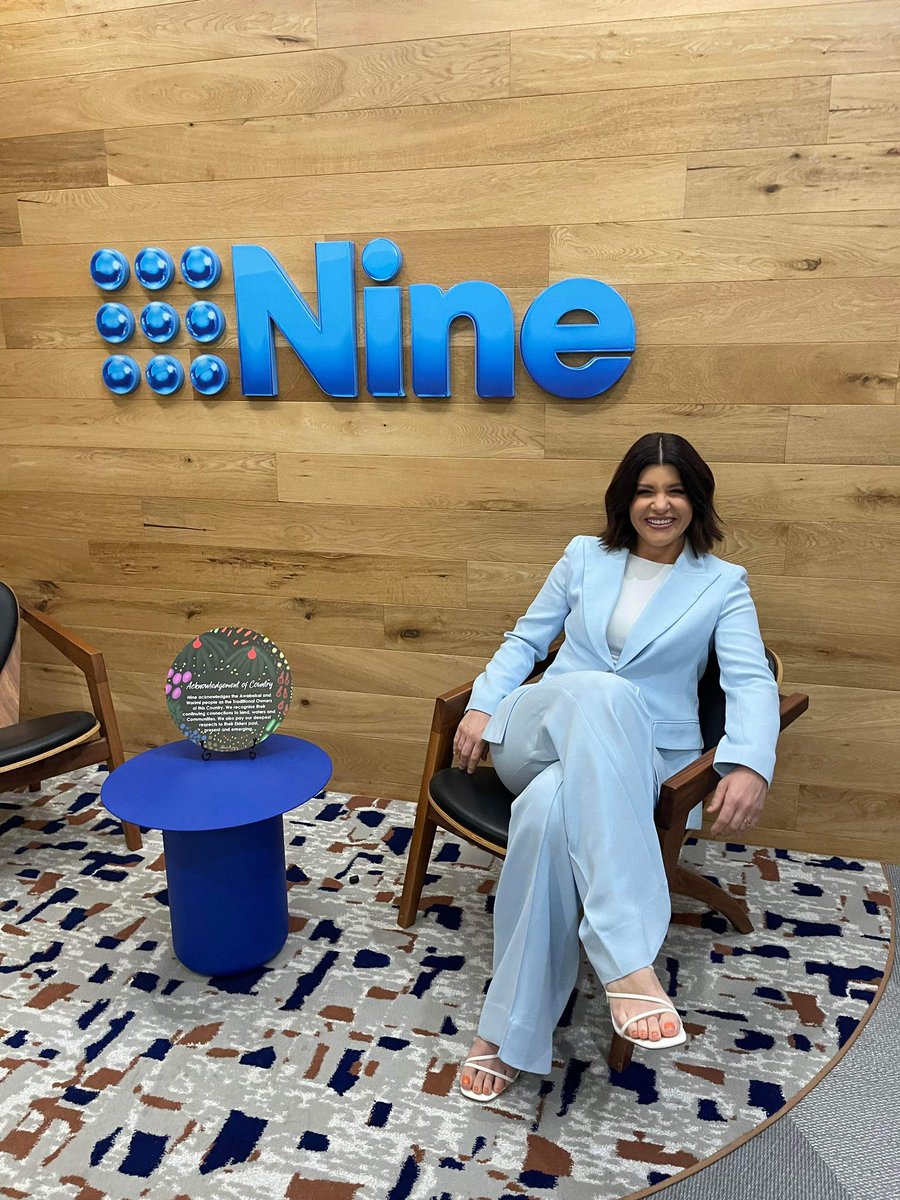 I guess NBN wants that for some type of consistency even if it sounds bloody awful.

The weird part is that they are applied woefully inconsistently.

They have them for some Nine News reporters but not others and then only put the tags on some of the reports.

And the reporter is seen holding a Nine News branded microphone and will often say “Nine News can reveal…” or similar in the report.

Its the same with the “Nine Exclusive” bugs. Some are not covered up, and the ones that are covered up have different logos either"NBN Exclusive" or "NBN News Exclusive ". And you can still see parts of the Nine graphic sticking out at the edges.

The whole thing is just so amateurishly done and ham fisted it does my head in.

And yet the promos they produce are excellent.

The new one with Gav and Tash returning on Monday is excellent.

Yes, even in the old SP days their promos were great, but they’ve never been very good or consistent at blunting the (National) Nine News flavour.

Here’s the promo with Gavin and Natasha return mentioned: 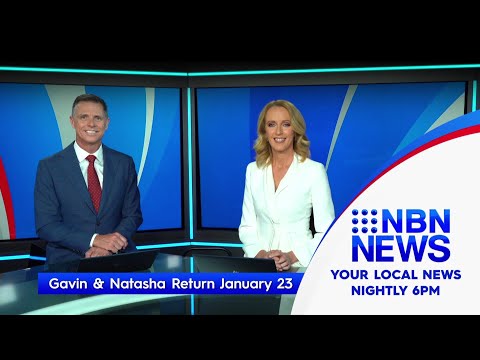 Nine News Sydney started on NBN. Suddenly cut to NBN News at the end of Gav’s intro just before the first package.

Nine News Sydney started on NBN. Suddenly cut to NBN News at the end of Gav’s intro just before the first package.

I’m visiting Newcastle tonight and saw this monstocity. Does this happen often? Presentation Co-Ord watching too many feeds?