Or a mixture depending on the movie?

i saw the last james bond in gold class when i was on a gold coast holiday with my wife and it was expensive, and not as great as reading.

I usually go to normal viewing sessions. My local cinema is Village Century City near Glen Waverley railway station, although if I am in Melbourne CBD I always go to Hoyts Melbourne Central.

I have only been to a Gold Class cinema once (about 7 years ago at Village Rivoli as part of a corporate party). I have also seen movies at Extremescreen at Hoyts Melbourne Central and also 4DX at Village Century City.

My Reading Cinemas is currently under renovation, but it’s always been a normal theatre. No Gold Class at all.

Are they just in the Aussie version? 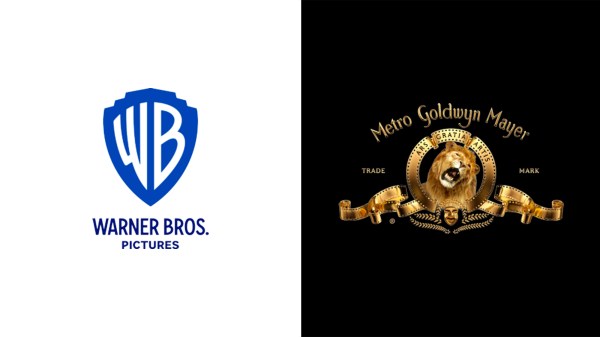 EXCLUSIVE: Two months into their run as Warner Bros Pictures Group Co-Chairs and CEOs, Michael De Luca and Pamela Abdy, have hammered out a multi-year deal to handle the international distribution …

The next 007 movie will be distributed internationally by Universal Pictures, but subsequent titles will be released by Warner Bros. 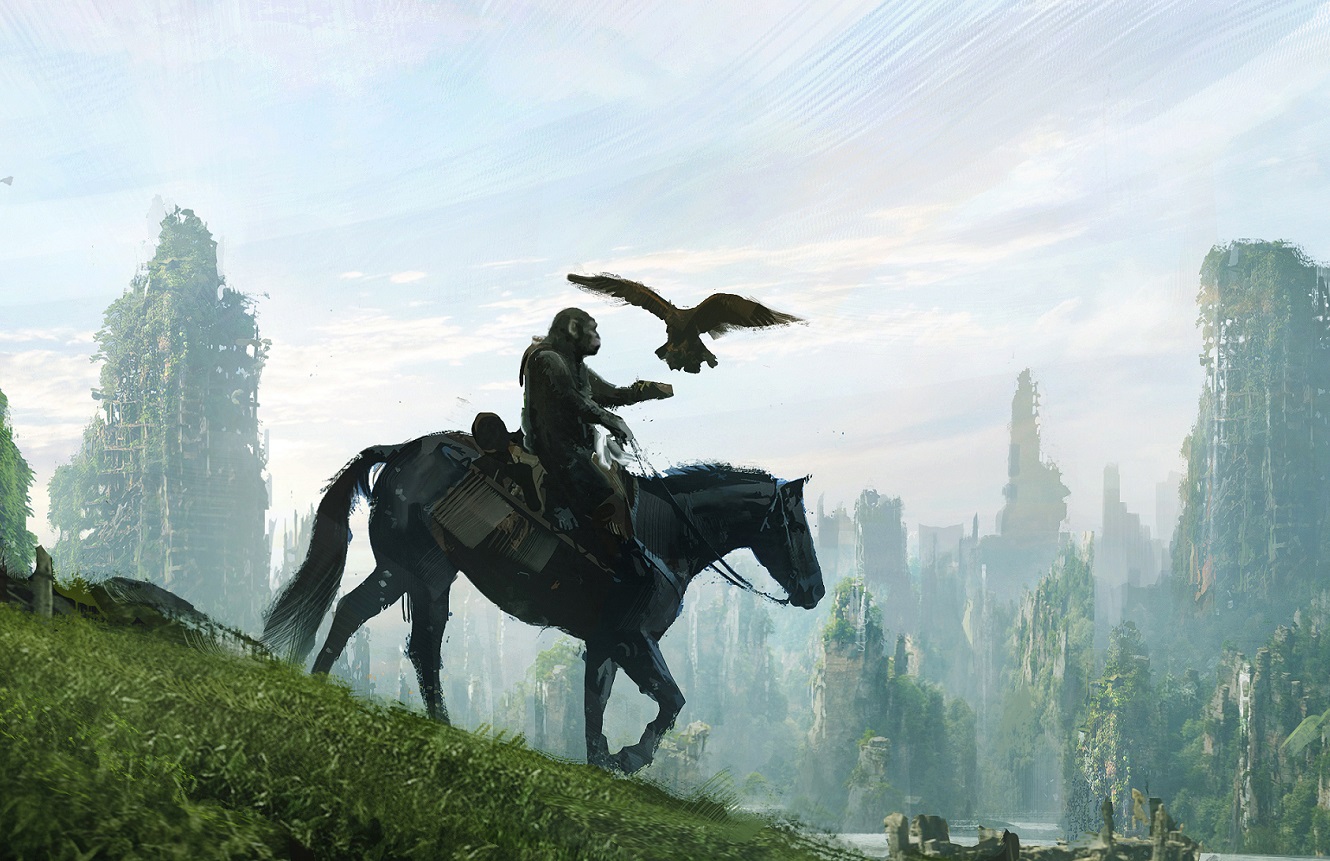 Although its not often i go to the Entertainment Quarter (or the Hoyts there), but when i do, i always call that whole area as Fox Studios for some reason, probably since the Fox Studios Backlot was there. Now that’s going some years back. lol. It will take some time calling it Disney Studios now.

But it was only renamed today. 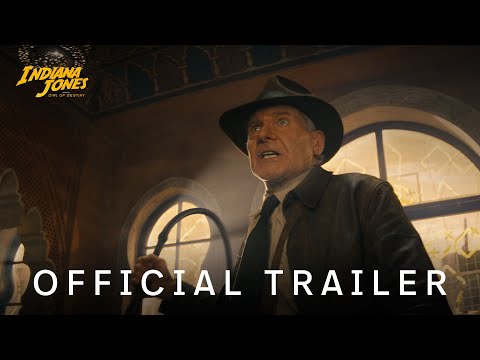 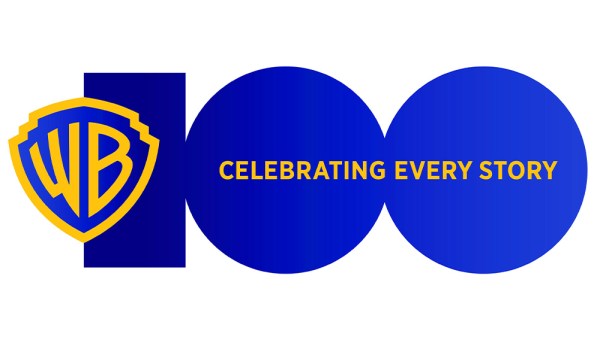 Warner Bros. Discovery today fired off its global centennial campaign, Celebrating Every Story, ahead of the Warner Bros. Studio’s 100th anniversary on April 4, 2023. The milestone birthday will be…

There will be a Candlelight Concert Series across 100 cities, including Los Angeles, New York, London, Toronto, Melbourne, Paris, Singapore, Milan, São Paulo and Mexico City, with music performed from the studio’s iconic films and series.

Today, Librarian of Congress Carla Hayden announced the annual selection of 25 films into the Library of Congress National Film Registry. Films are selected based on their cultural, historic and/or aesthetic importance, and must be at...

I’ve seen a lot of funny things written about movie tropes over the years, but this thread in Twitter has some very funny ones. This was the first post.

@cox_tom
Hello. I am a person talking on a phone in a film. I never say goodbye when I hang up, and weirdly nobody else in that film ever seems to think that is really fucking rude.

Media Spy members will probably appreciate this one 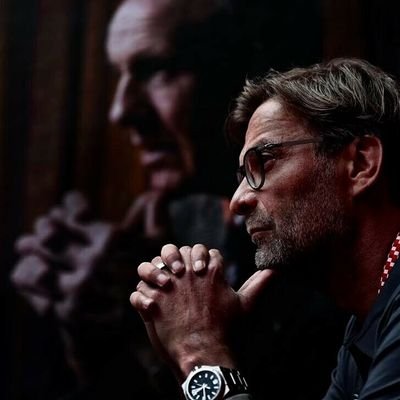 @invernessred
@cox_tom I'm in a film and just been rung and told to turn on the TV. It seems to only have one channel and apparently lags some time behind the caller's since a very important news flash is just beginning rather than halfway through.
4 Likes
Sully January 2, 2023, 7:55am #501

Jeremy Renner in a “critical but stable” (didn’t think you could be in both though) condition, after a snow ploughing accident in America. Get well soon!

Ive only ever called someone twice to tell them to put the TV on and both were for the same thing, and it didn’t matter which FTA channel they put on - this was when i was in london in september when QEII died - i called my wife and mother from london telling them to put the TV on 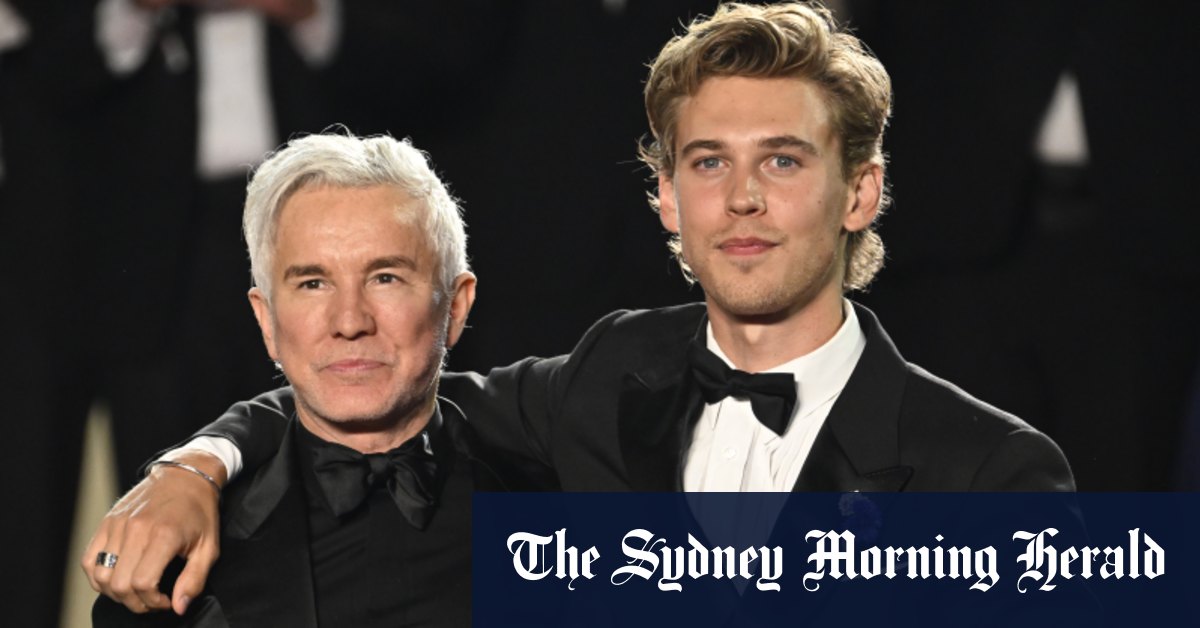 The nominations for the 95th Academy Awards were announced early on Wednesday morning Australian time. 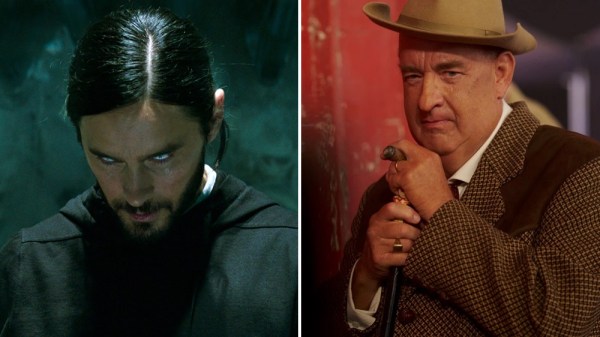 Awards season is upon us, and while Hollywood is honoring 2022’s best films and performances, the Razzie Awards shine a light on the “worst” movies and actors of the year. Leading… 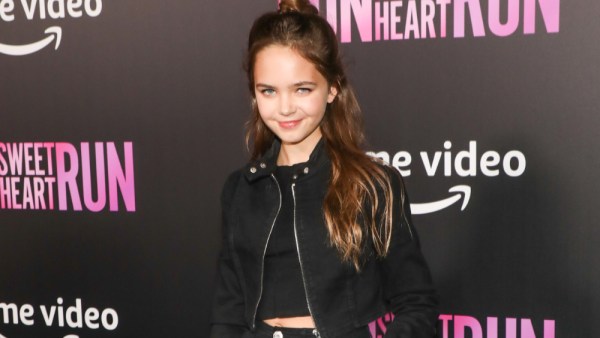 The Razzie Awards have introduced an age limit for nominations following blowback after 12-year-old Ryan Kiera Armstrong (pictured above) was nominated for Worst Actress. In a statement, Razzies fo…

What is interesting is that acknowledgments and most of the technical crew credits are shown in the opening minutes of the film, leaving the cast credits, tracklist and copyright notice to the end. It is similar to Hollywood movies of the 1940s and 1950s.