So WB titles like The Batman, Elvis and Aquaman 2 will eventually air on Nine.

The most recent FTA premieres on Seven from WB (which were all last year) were:

Safe to assume there might not be any more on Seven, following Nine’s recent deal. However those titles you mentioned are at least 2 years away from being available for FTA.

Strangely, the film is on 7flix while the show is on 9Go. Although that might change soon if Nine gets back all WB films. 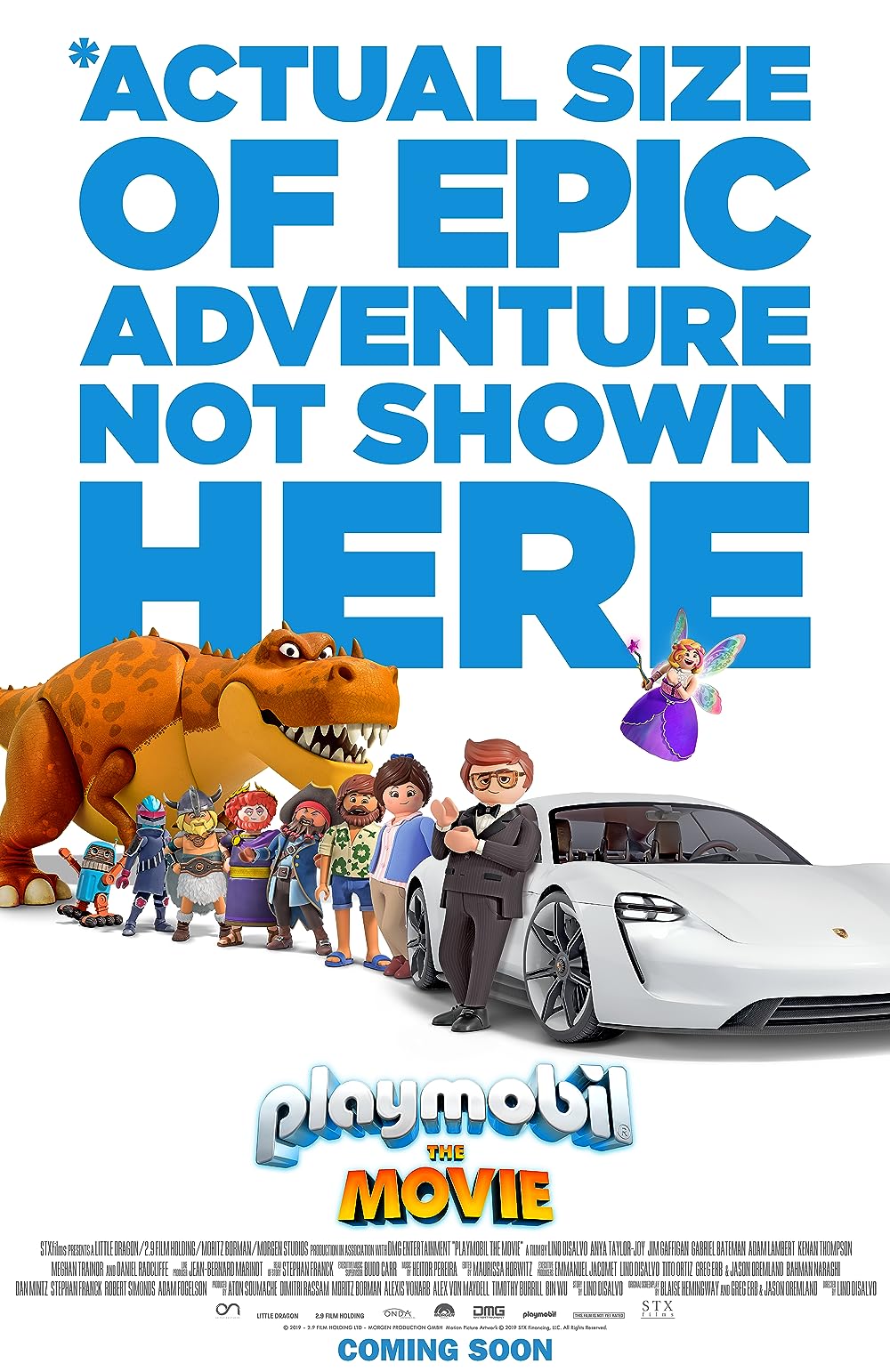 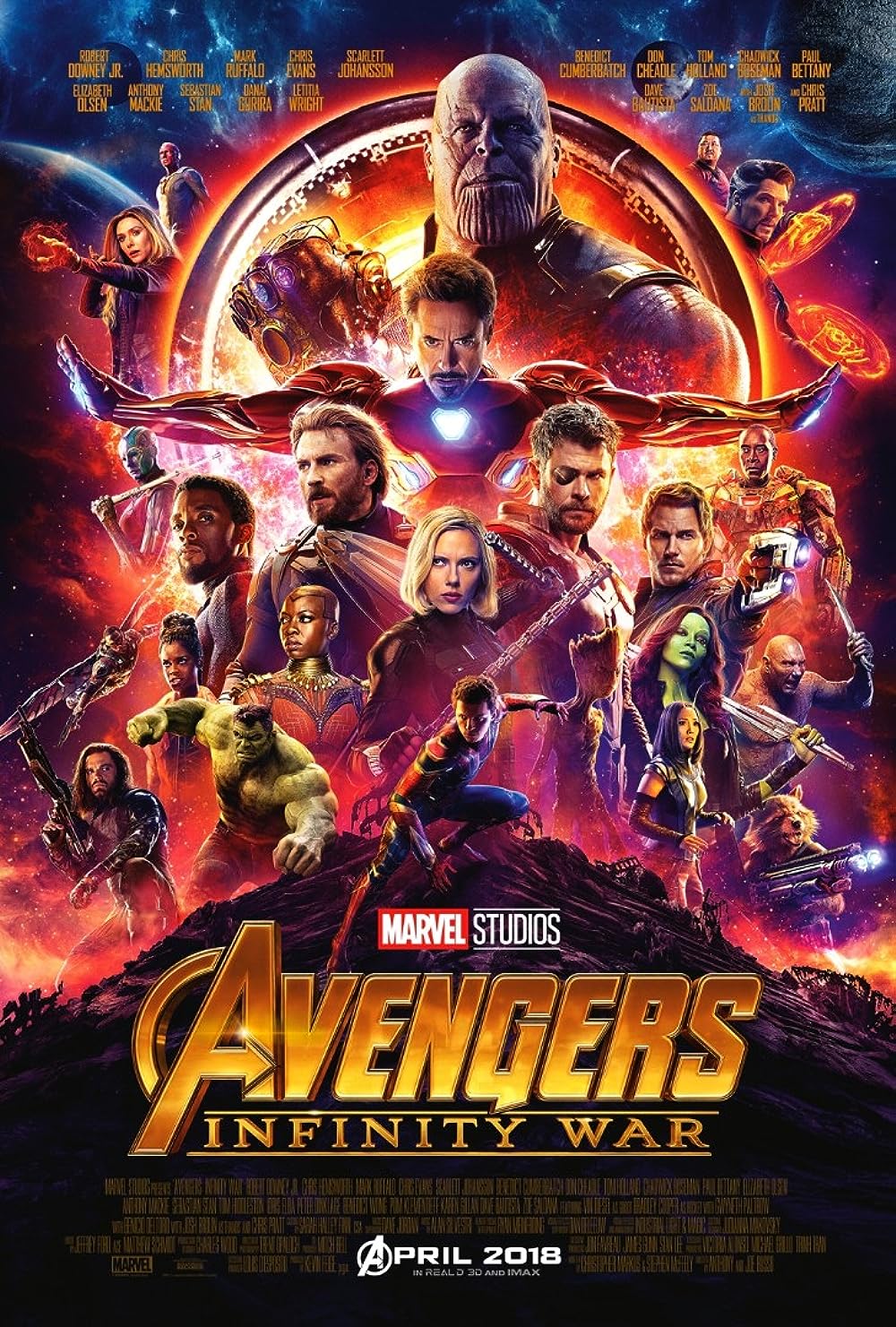 Avengers: Infinity War: Directed by Anthony Russo, Joe Russo. With Robert Downey Jr., Chris Hemsworth, Mark Ruffalo, Chris Evans. The Avengers and their allies must be willing to sacrifice all in an attempt to defeat the powerful Thanos before his...

I’m surprised this movie was not mentioned here. It was on 9Go. A great ‘stay at home’ Friday night movie. It was a nail-biting thriller and I was literally biting my nails!

Elisabeth Moss looks very much like Jodie Foster in this movie.

This movie was one of the movies released during the pandemic. It was a box office hit and was reportedly grossing $142 million worldwide against a $7 million budget. 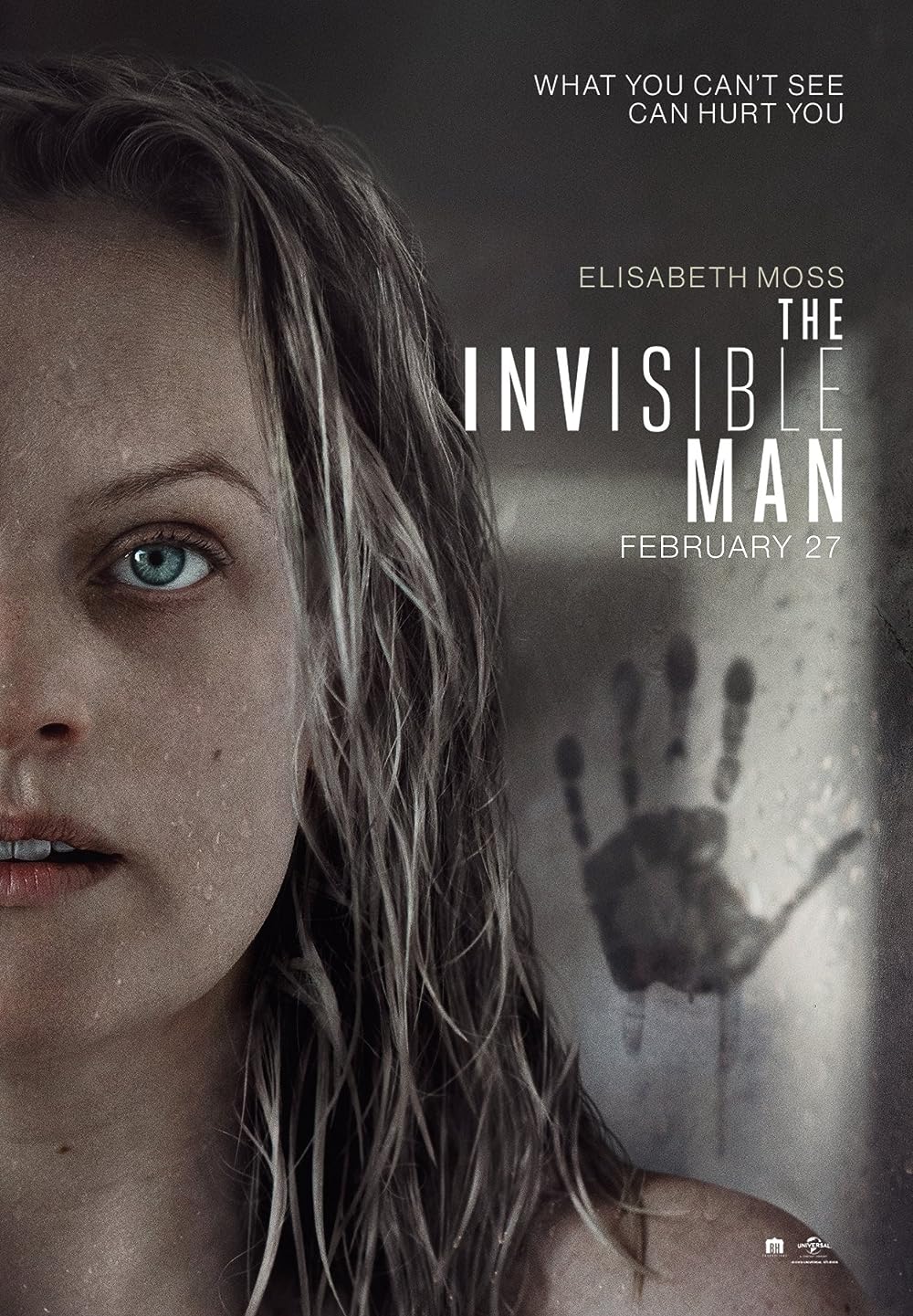 The Invisible Man: Directed by Leigh Whannell. With Elisabeth Moss, Oliver Jackson-Cohen, Harriet Dyer, Aldis Hodge. When Cecilia's abusive ex takes his own life and leaves her his fortune, she suspects his death was a hoax. As a series of...

This movie was one of the movies released during the pandemic. It was a box office hit and was reportedly grossing $142 million worldwide against a $7 million budget.

Last movie I saw before lockdown - Feb 27 2020. So wasn’t quite released during pandemic.

Not too bad for a box office hit that was screened predominantly on drive-thru when pandemic restrictions started. I read that it was rushed through to digital release. It would have been a great lockdown movie for me when I was stuck at home during that time.

P.S. I can’t believe it has been 2 years since we started to hear words like COVID, lockdowns and vaccines. Oops I digress.

It wasn’t very good, but nowhere near as bad as Fantasy Island.

I love Fantasy Island. For me, it was not as good as The Invisible Man because the storyline can be a bit confusing for my little brain.

Blumhouse is the production company for both movies. I love their horror movies and have watched quite a few in the last couple of years. Halloween Ends was the latest movie I have watched but I didn’t like it that much.

Attempted streaming it on Netflix or Binge or Stan about a year ago, fell asleep half-way through and can’t remember it much. I was surprised, normally a specific genre I really like. I’m also aware I’m in the minority with this view. Definitely need to re-watch. Ill see if 9Now uploaded it. 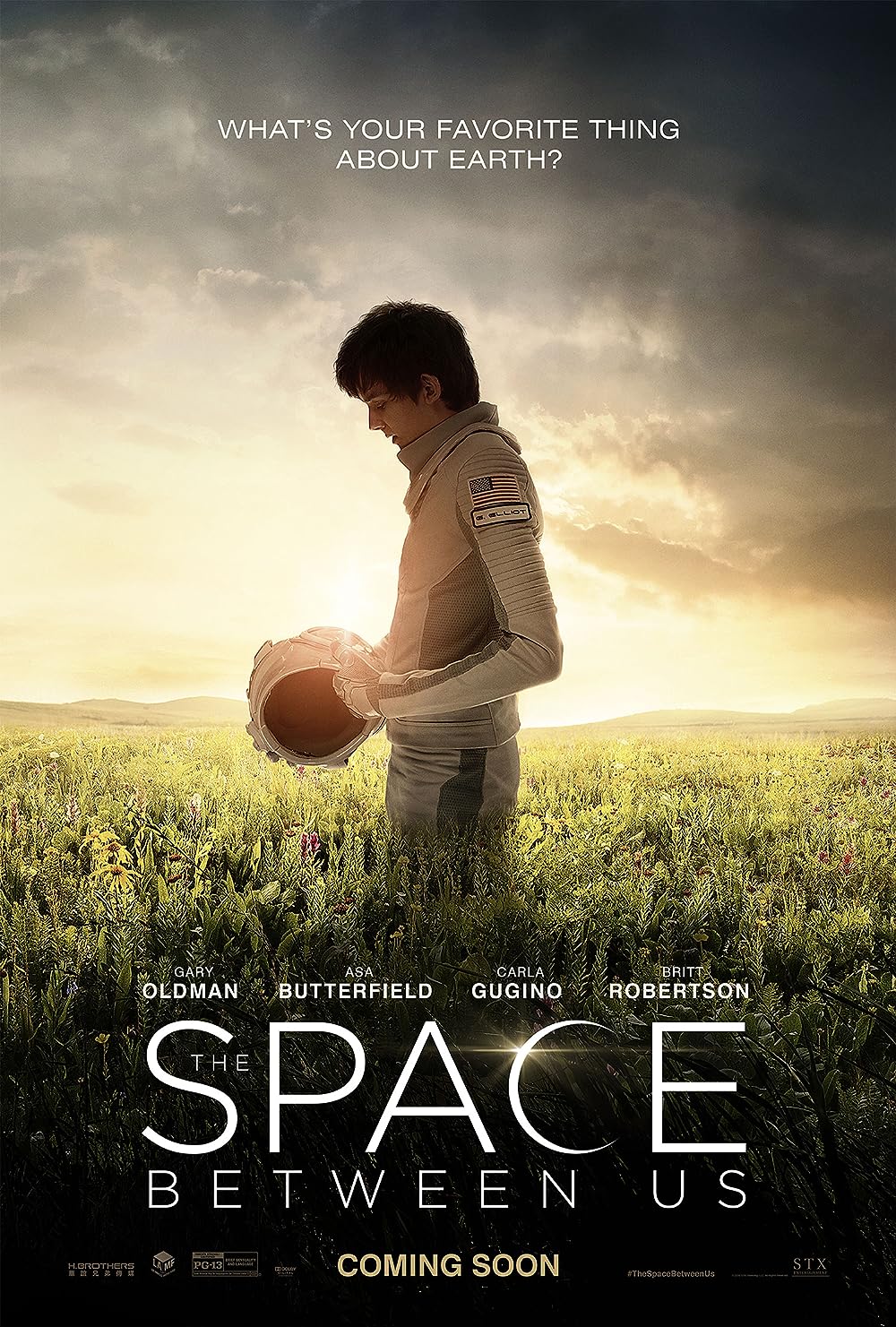 The Space Between Us: Directed by Peter Chelsom. With Gary Oldman, Janet Montgomery, Trey Tucker, Scott Takeda. The first human born on Mars travels to Earth for the first time, experiencing the wonders of the planet through fresh eyes. He embarks on... 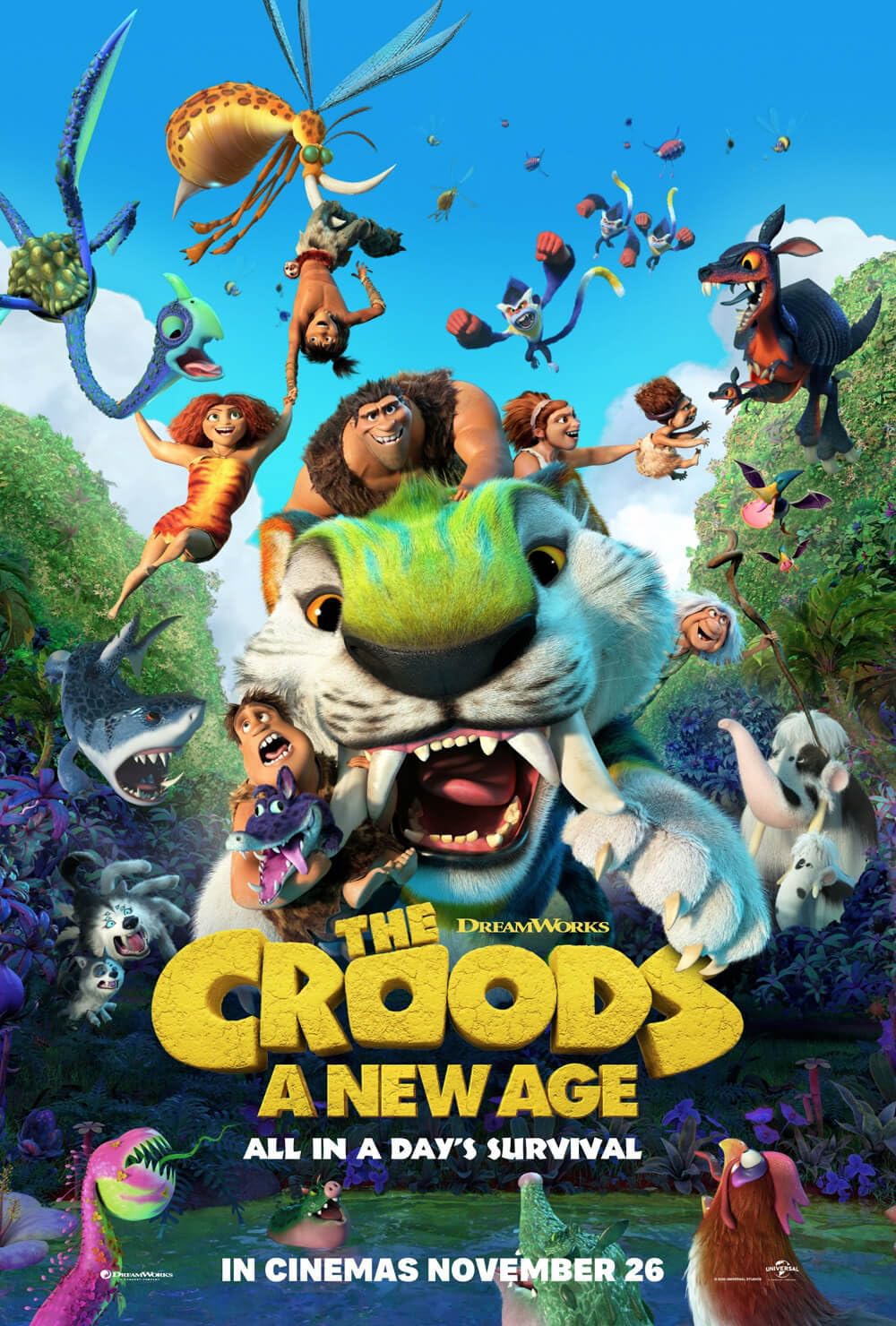 The Croods: A New Age: Directed by Joel Crawford. With Nicolas Cage, Emma Stone, Ryan Reynolds, Catherine Keener. The prehistoric family the Croods are challenged by a rival family the Bettermans, who claim to be better and more evolved. 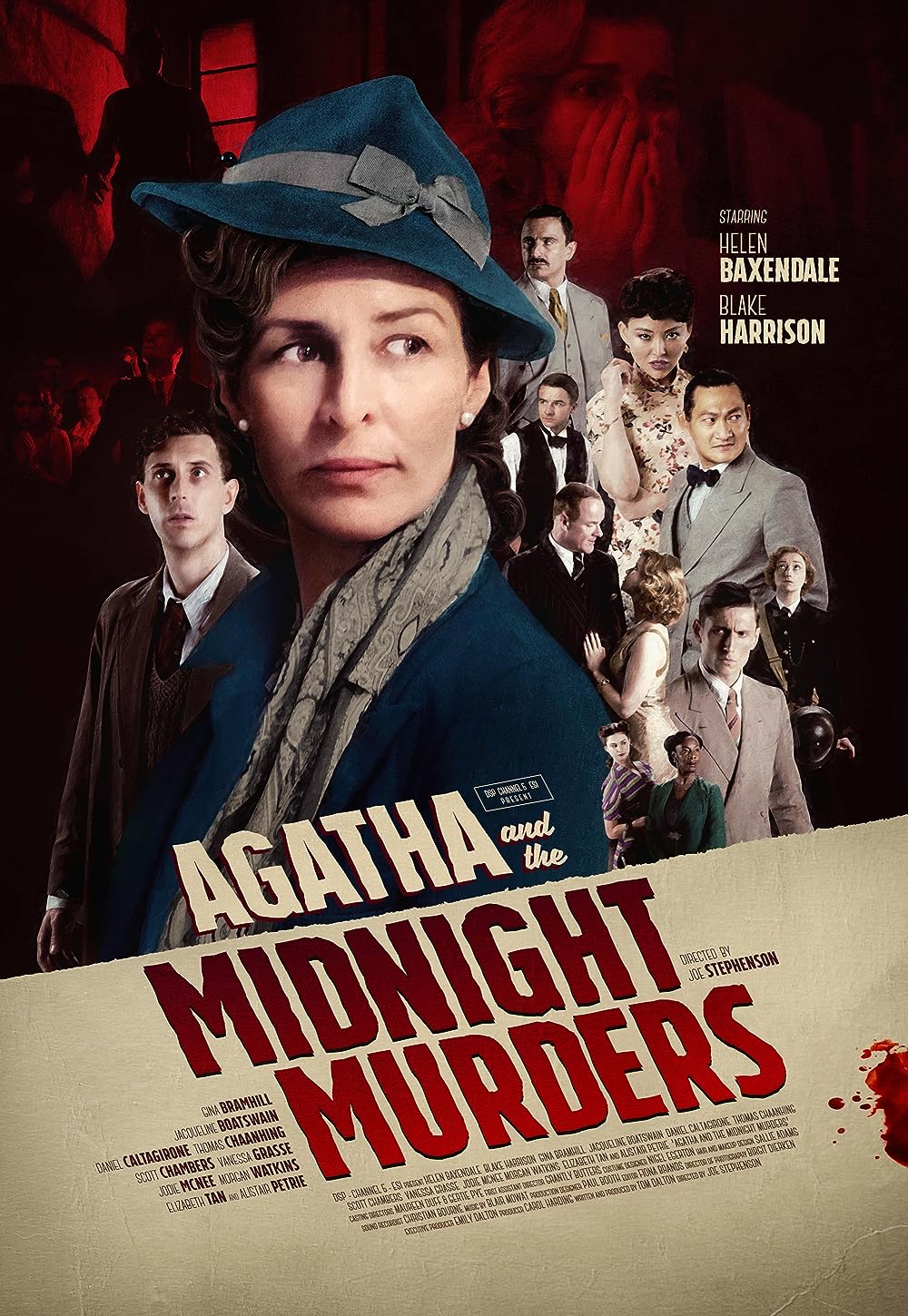 Agatha and the Midnight Murders: Directed by Joe Stephenson. With Helen Baxendale, Blake Harrison, Jacqueline Boatswain, Gina Bramhill. As bombs fall on London, writer Agatha Christie considers selling a manuscript that will kill off her most famous... 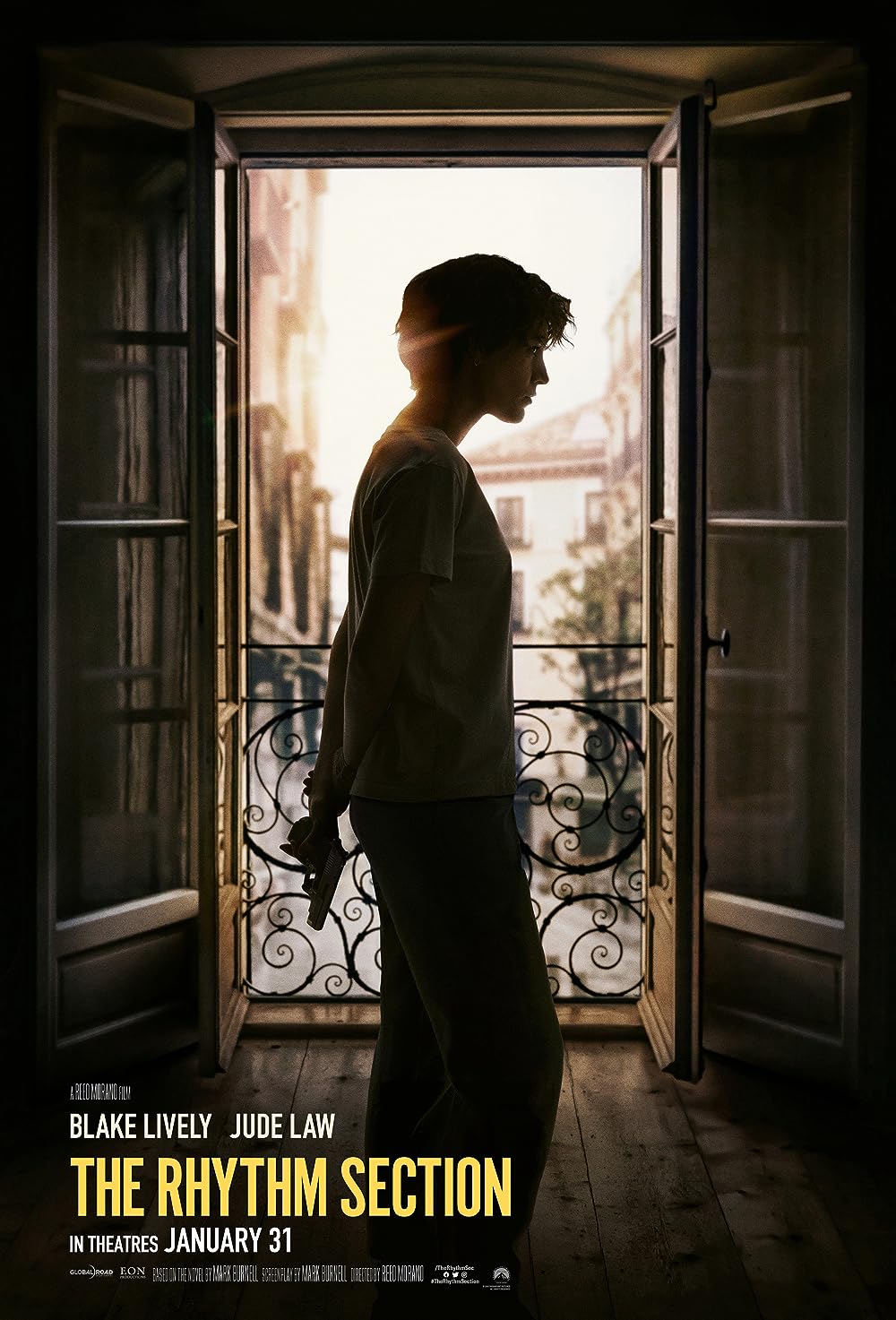 The Rhythm Section: Directed by Reed Morano. With Blake Lively, Richard Brake, Elly Curtis, David Duggan. A woman seeks revenge against those who orchestrated a plane crash that killed her family.

9Go! also featuring a few movies that have previously been seen on Seven.