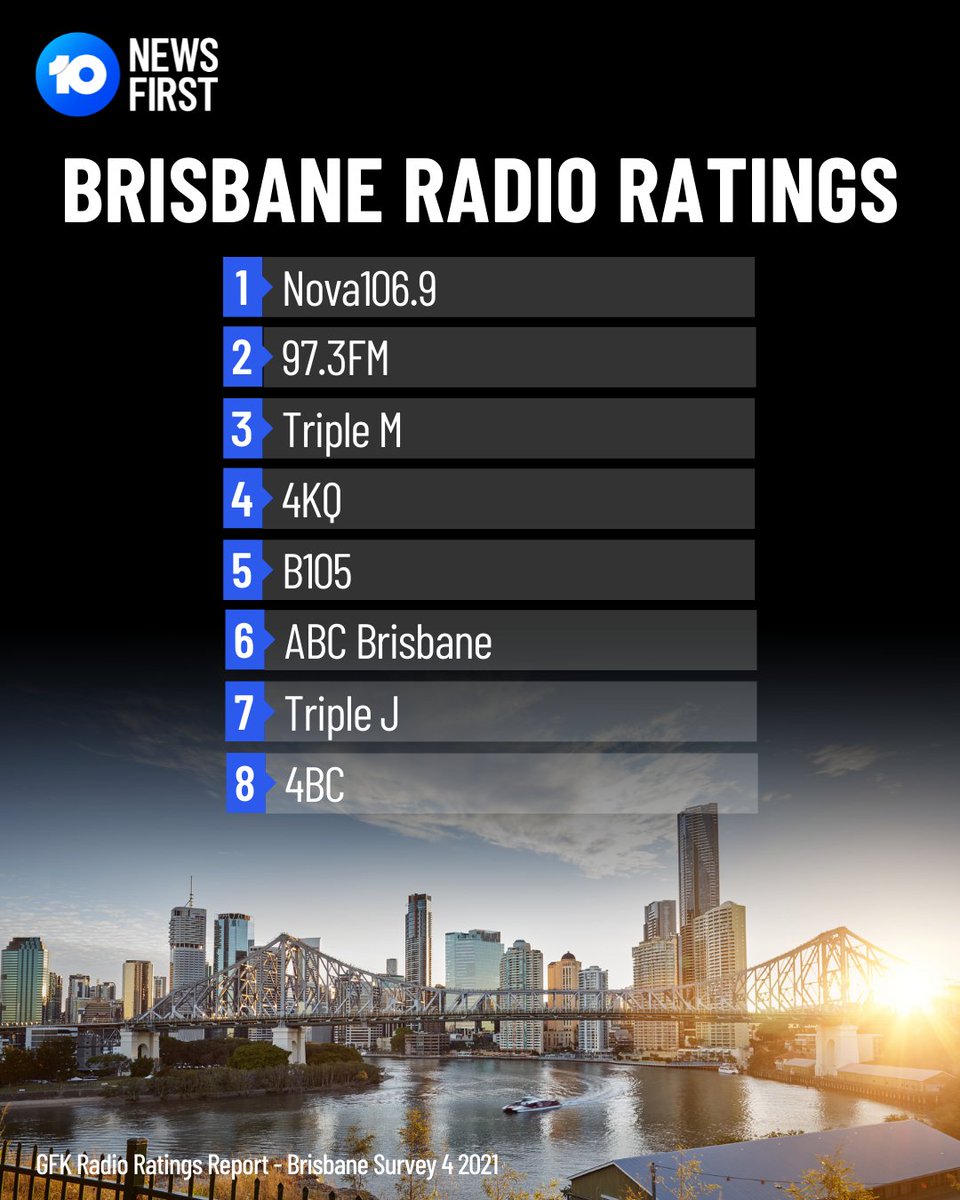 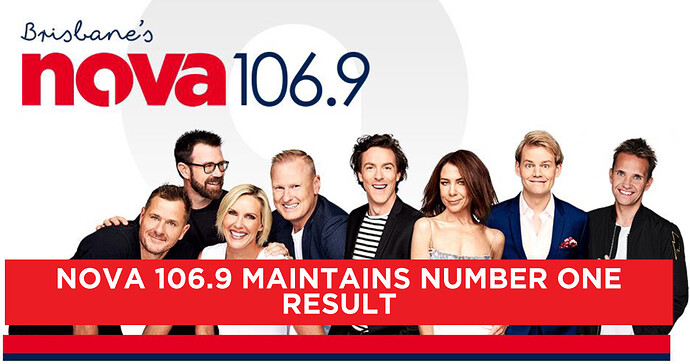 On that note, here are the overall ratings in ranking order.

Who is replacing PJ?

I agree. 2SM is a sleeping station that could make a move but I think the business model doesn’t want to compete directly with 2GB. It seems that radio networks are more worried on the network rather than ratings. Maintaining the “Hit Brand”, “Super Radio Network”, SEN etc seems to be the main focus. No one seems to want to change a format for just one market, the only changes are more around the announcers but keep the brand the same. It would be nice for the ratings to be good in one location… But it seems it isn’t the end of the world if it isn’t that good. It seems that if they change a format (major change) it will impact the whole “network” then.

Good to see the Am music stations slowly building, especially in Melbourne after being disseminated.

Who is replacing PJ?

It hasn’t been announced yet

It seems that radio networks are more worried on the network rather than ratings.

But hey Triple M is now a national network.