NCIS and NCIS: Hawaii are currently airing on Three and TVNZ2 respectively currently at 8:30pm Tuesdays so not even unprecedented in the current broadcasting era! 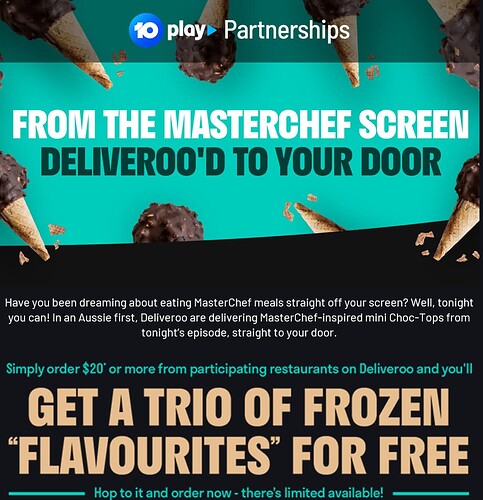 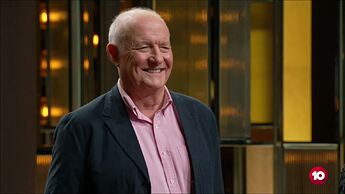 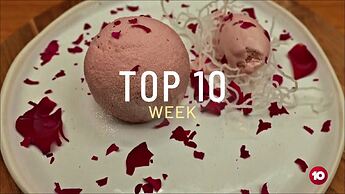 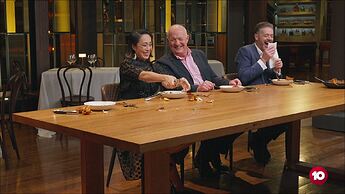 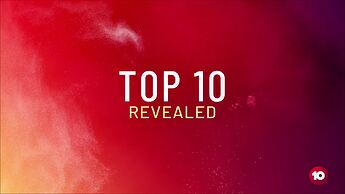 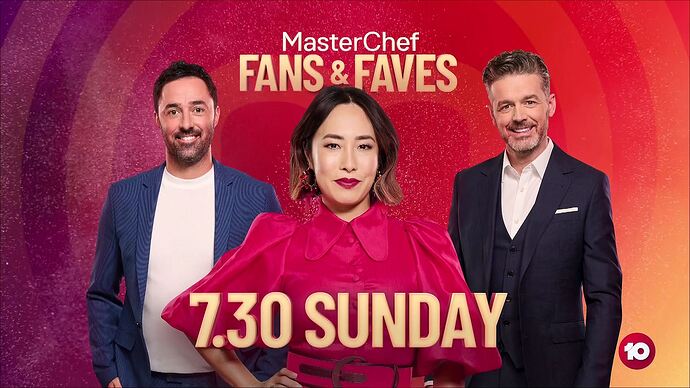 I’m pretty sure they’ve been doing that since S6 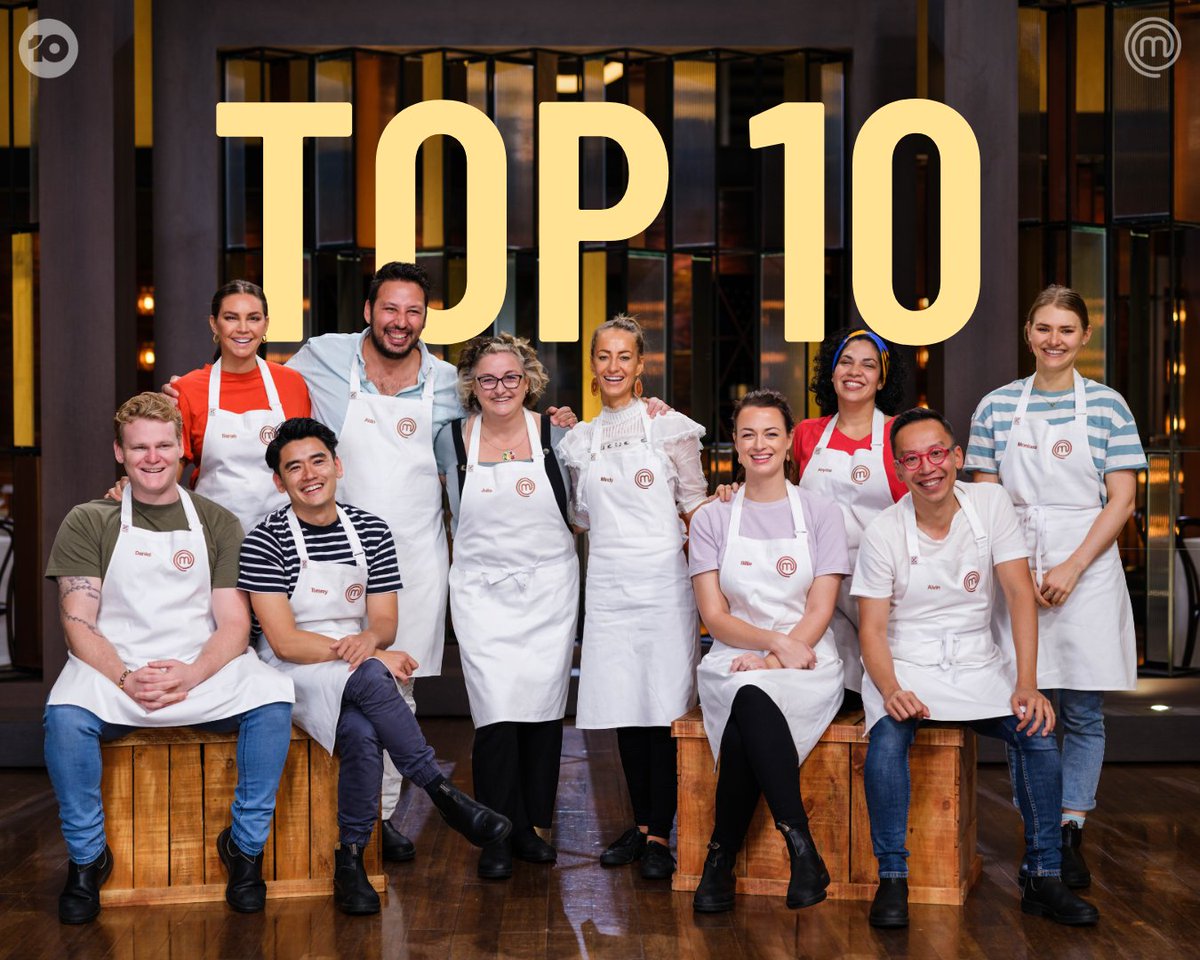 We’re getting closer to the pointy end of the competition, and for these 10 chefs, the end is clearly in sight.

Special incentive for the contestants during Top 10 Week this week: anyone who cooked a top dish this week would be safe from Sunday’s elimination, including winner of mystery box, the top two dishes of pressure test and the winner of invention test. The four winners would then face off on Thursday’s episode to win the final immunity pin.

I was sorry to see Michael go,he finished 2nd in his season and now just missed out being top 10

In a huge Sunday elimination, MasterChef Australia Favourite Alvin will reimagine the dish that made him famous over a decade ago.

In 2010, Alvin’s Drunken Chicken led to a nationwide shortage of Shaoxing wine, but can it make magic in the MasterChef kitchen again? 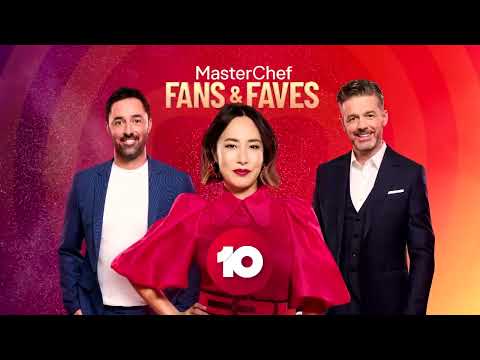 Was sorry to see Tommy go😕

Last year’s season of Celebrity MasterChef Australia began screening on W channel in the UK in early June. This was the season with Gordon Ramsay’s daughter Tilly competing. I am not sure if W channel ever asked Tilly to help promote the show.

Chef Natalie Paull from Beatrix Bakes in North Melbourne would be a special guest on MasterClass tonight. 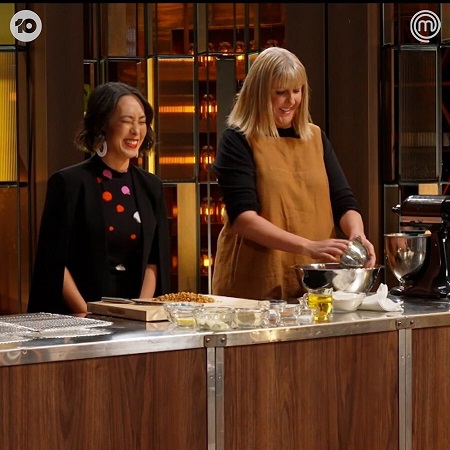