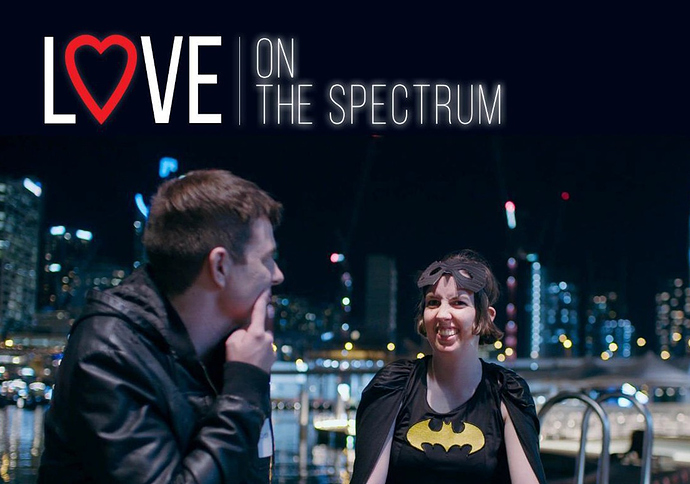 Relationships and the dating game are exciting but sometimes overwhelming for everyone – particularly for those on the autism spectrum.

Just like neurotypical people, those on the spectrum have the same desire for intimacy and companionship as the rest of the population, but difficulties in social interaction are a key feature of Autism Spectrum Disorder, which makes finding a partner an often daunting and difficult experience. This affectionate and revealing series draws on relationship coaching to help young neuro-diverse people have a better chance of finding true love. In the fast paced and often confusing world of modern dating, Love On The Spectrum sets out to teach us all new lessons on love, intimacy and acceptance.

Great concept. I wish commercial television networks would see the value in making content with disabled people at the centre of it.

Applications are now open to everyone over 18 who live in NSW, Victoria or Queensland. Auditions: Love on the Spectrum

ABC doco series is looking for people on the autism spectrum & those open to dating someone. 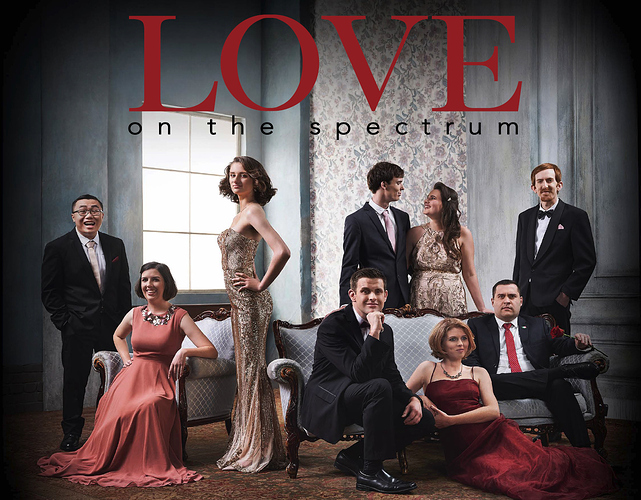 LOVE ON THE SPECTRUM is a four-part documentary series following young adults on the autism spectrum as they explore the unpredictable world of love, dating and relationships.

Most people on the spectrum have the same desire for intimacy and companionship as the rest of the population, yet difficulties in social interaction and communication are a key feature of autism, which makes finding a partner an often daunting and difficult experience.

Far too many people on the autism spectrum want love and want to find someone special but haven’t had the opportunity. Many haven’t been on a date, ever.

Love on the Spectrum follows seven singles as they take their first steps into the world of dating. As well as help from their families, experts provide our love-seekers with practical skills to help them navigate what can be a confusing experience, giving them the confidence to begin their journey on the road to finding love.

We also follow couples who have found their match. Ruth and Thomas have been engaged for a year and a half, and Jimmy and Sharnae met each other three years ago. Their love stories are an inspiration to others.

This uplifting and insightful series celebrates diversity and difference, with participants who are warm, funny and generously open. It sets out to teach us all lessons of love, romance, intimacy and acceptance. 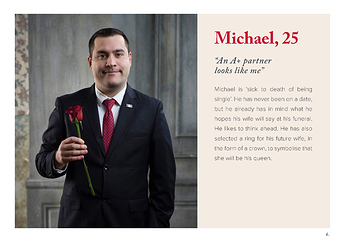 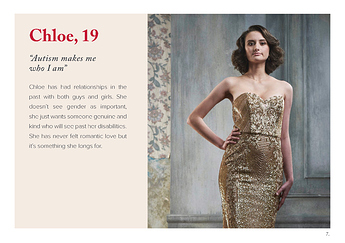 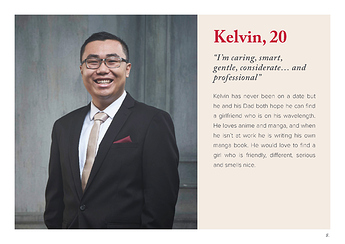 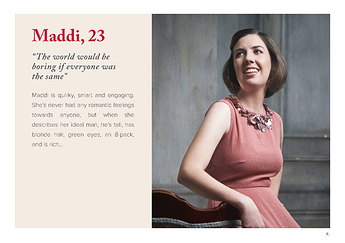 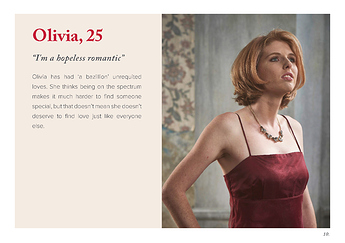 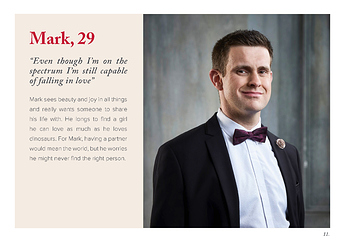 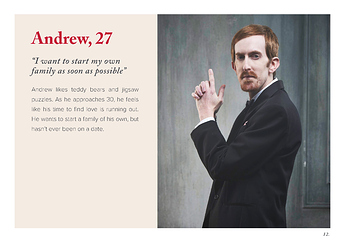 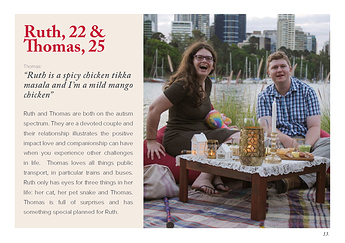 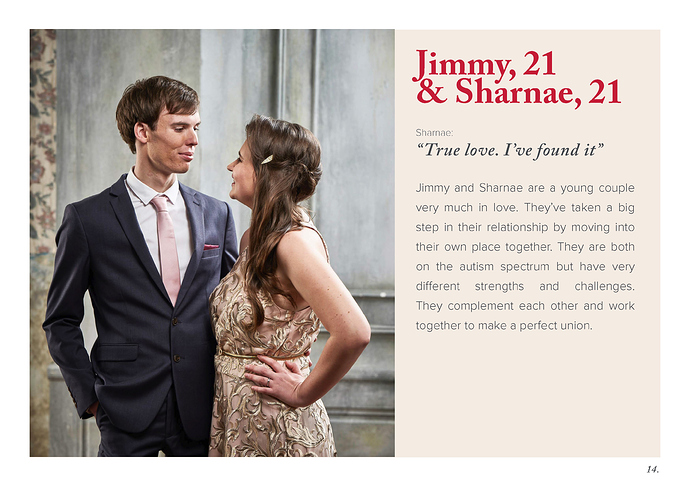 The ABC has advised the series premiere has been pushed back to November 19, after signing a new FTA broadcast deal with Football Federation Australia. The ABC will show the friendly between the Matildas and Chile on November 12. ABC delays LOVE ON THE SPECTRUM due to Football Commitments — Australian...

The move comes after the ABC confirmed a new International Football broadcast deal this morning which includes the Matilda’s vs Chile on Tuesday the 12th.

Here’s an observation about this series which may or may not be of interest to Media Spy: The concept seems to have been inspired by and perhaps has even been spun off from a Lateline (RIP) report about autistics on the quest for love which aired on August 4, 2016.

As far as this observant viewer can tell, the very same Brisbane couple of business card-collecting Ruth and train/bus enthusiast Thomas who will be seen on Tuesday night’s first episode of Love On The Spectrum (going by the TV Tonight review anyway) also featured in the 2016 Lateline report:

With that out of the way, I personally hope that Love On The Spectrum does recieve good ratings on Tuesday night. Although as much as the ABC are to be praised for comissioning the series, it’s really our commercial networks who need to be producing and airing programs which more realistically reflect dating and relationships. But instead, we’ve seen numerous completely manufactured and potentially damaging programs in the dating, relationship & wedding “reality” genres saturate the primetime lineups of Seven, Nine and Ten for most of this year. Northern Pictures seals ‘Love on the Spectrum’ deal with Netflix

Netflix has acquired global streaming rights to Northern Pictures’ Love on the Spectrum, the ABC-commissioned docuseries which follows seven young adults on the autism spectrum as take their first steps into the world of dating. Advertisement...

It seems there’ll be a second season of the show as well:

ABC unique dating series is looking for applicants for a second season.