I think in Brisbane’s sense, they don’t really need to bother with having a PG DAB+ station - they just need to start to working with the River 94.9 team to slowly start integrate that station into Pure Gold.

With Perth though, 100% agreed - KIIS was never a good fit for 96FM - and I think it’s better for the station to be a Pure Gold station, and for advertising purposes have a KIIS Digital station on DAB+ (closing down the redundant 96FM 80’s DAB station in the pointless considering 96FM’s music is very 80’s focused anyway)

I hope they are marketing it as Live from the AO, not the Margaret Court Arena, that name has a negative connotation to many listeners.

KIIS have announced the launch of The Pick Up (same announcers as the Life Un-cut Radio Show), 3-4pm weekdays.

Guess I’ll be enjoying The Chrissie Swan Show on Nova then. Not interested in these two.

KIIS have announced the launch of The Pick Up (same announcers as the Life Un-cut Radio Show), 3-4pm weekdays.

News Corp reports Brittany Hockley, Laura Byrne and anchor Mitch Churi had reportedly been courted since the original 3pm Pick Up was axed in November last year, and offered significant contracts with ARN. It was only just before year’s end they decided they could add to their hectic schedules. Mitch will also continue to host The Night Show on KIIS.
https://www.heraldsun.com.au/entertainment/television/kiis-of-approval-as-bachelor-queens-laura-byrne-and-brittany-hockley-hit-the-airwaves/news-story/2040f7f9efe3cdbef27ba7ff66a391f9

I call absolute bullshit. I reckon they axed 3pm Pick Up for this.

The new Pick Up will start next Monday.

We had a teaser of the new name when Mitch hosted a Sam Smith “Pick Up” last week.

An interesting special guest on Mix102.3 Breakfast the other day… 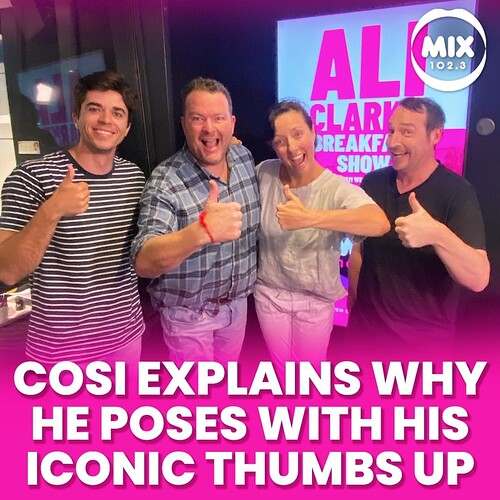 What do we all think of this? Interesting choice… Will Mitch continue to do the night show? Britt, Laura and Mitch are The Pick Up on KIIS

The Pick Up with Britt, Laura and Mitch will be the latest show on KIIS, taking over the 3pm timeslot every weekday from January 30. Made up of Life

What do we all think of this? Interesting choice… Will Mitch continue to do the night show?

Britt, Laura and Mitch are The Pick Up on KIIS

I think I will continue to look for music on the radio at that time of the day.

Will Mitch continue to do the night show?

Yes he will, as I posted on Sunday.

I just noticed on this competition, a new telephone number for Mix102.3.

It is not their main competition line, rather, it is a separate telephone number just for this competition. 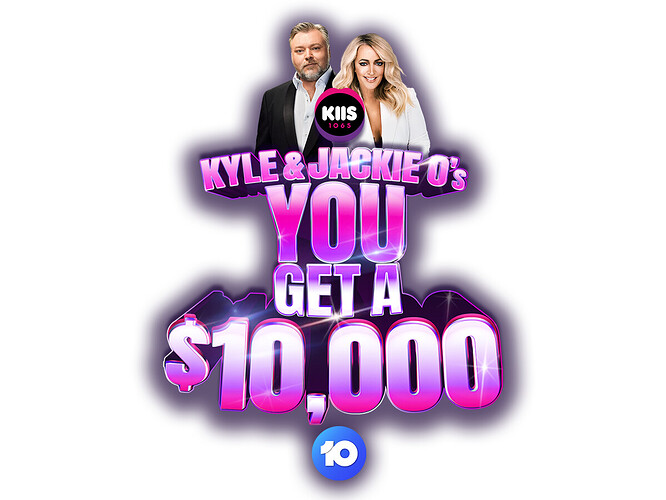 ARN has organised a program supply agreement with Super Radio Network, which will see Will & Woody syndicated to 16 additional radio stations across

Jase and Lauren are holding a Hide and Seek competition from today, with the first listener finding them winning $50,000. 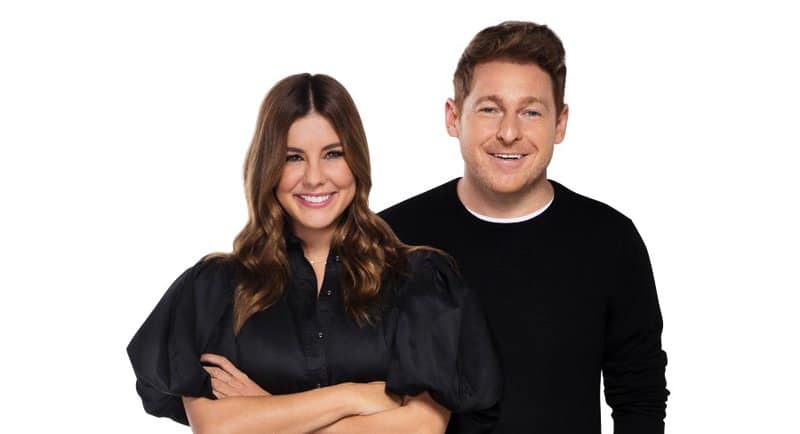 Jase & Lauren take to the streets of Melbourne in Hide & Seek

KIIS 101.1’s Jase & Lauren are embarking on their biggest mission ever, with a Melbourne wide game of Hide & Seek.

He has been presenting Weekend Today too.

I think so, Clint was hosting this morning’s show in the studio while Jase and Lauren went separately to their hiding place.