Either the first BAME Prime Minister or third female Prime Minister. All female PM’s (if Truss wins) are from the Conservative Party

the new PM will be announced during my London holiday. I’ll be buying up the papers as a bit of a political souvenir.

Solomon Islands takes control of national broadcaster with gag on...

In its latest crackdown on press freedoms, the government seizes editorial control of Solomon Islands Broadcasting Corporation, ordering the organisation to censor stories portraying the government in a negative light. 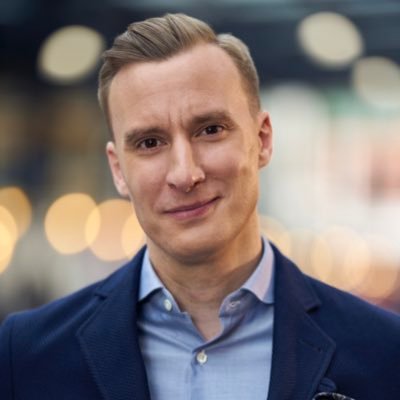 @PaulBrandITV
BREAKING: The Conservative Party has chosen Liz Truss to be our next Prime Minister. 🗳 TRUSS 81,326 🗳 SUNAK 60,399 She will become the third Conservative Prime Minister in three years. The fourth in six years.
Mullet September 9, 2022, 2:37am #256

She is also the UK’s third woman to take the Prime Minisistership! Margaret Thatcher, Teresa May and now Liz Truss. It will be interesting to see how she goes with delivering the promises she has made, especially on the energy crisis the UK faces.

Theresa May was quite clever in parliament by welcoming Liz Truss and asking how she felt being a woman in power and their only being 3 and all being conservative. She then threw it to Labor and asked why they couldn’t have a female leader. Very clever politics.

Not 100% true with the assertion about Labour not having a female leader, technically Margaret Beckett and Harriet Harman have both served as Acting Leader, but permanent leader yes i can understand May’s statement