There’s a general election happening in Canada’s largest province, Ontario, and all the major networks are doing rolling coverage of the election results. Here are the live stream links for their election night programmes: 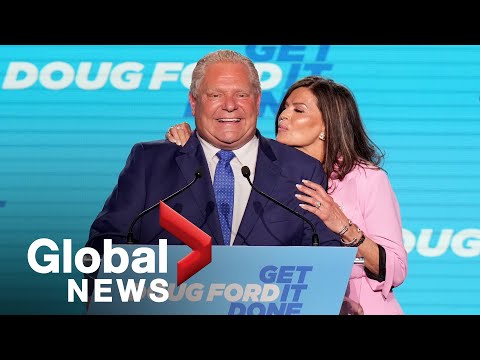 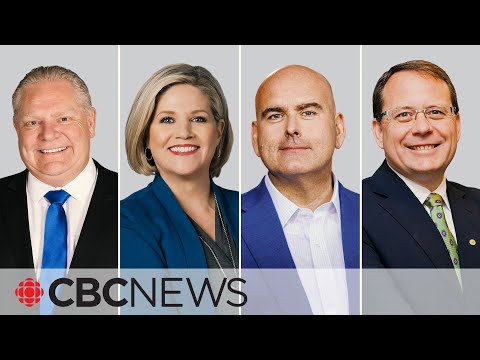 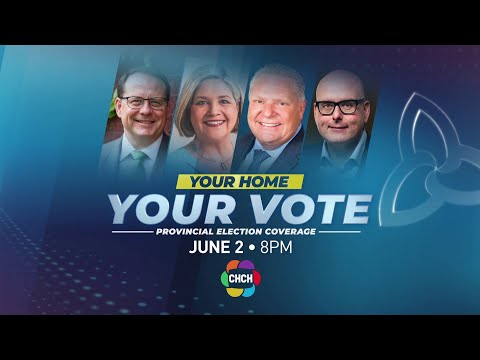 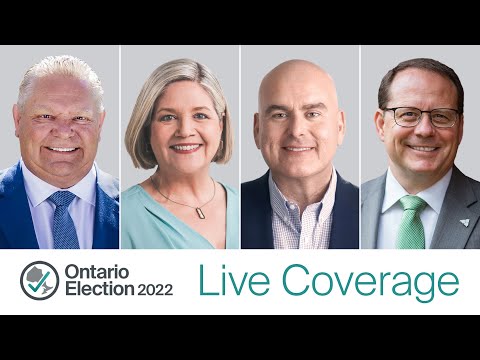 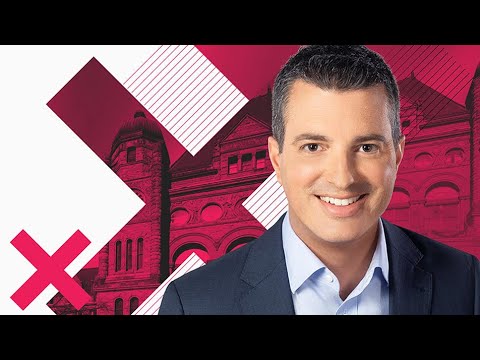 A montage of election night in Ontario, Canada 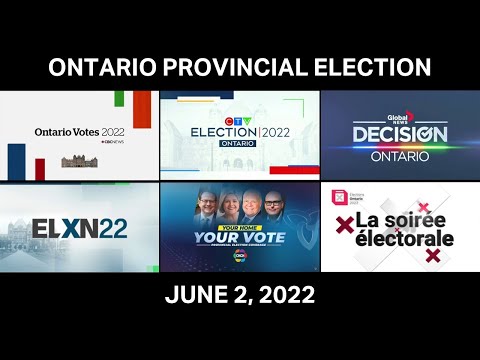 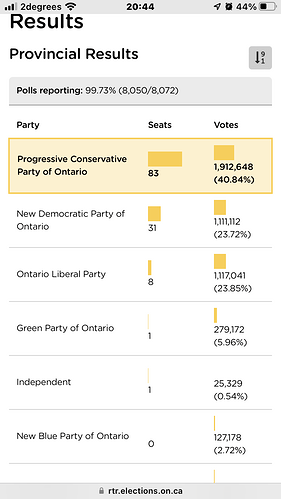 That’s first past the post for you. For as much as some people don’t like our system, it produces much better results than this.

Even worse that Trudeau vowed to dump it when he was first elected, only to reneg for no good reason.

FPTP as used in Canada and the UK is flawed. Australia’s system of IRV is the best system 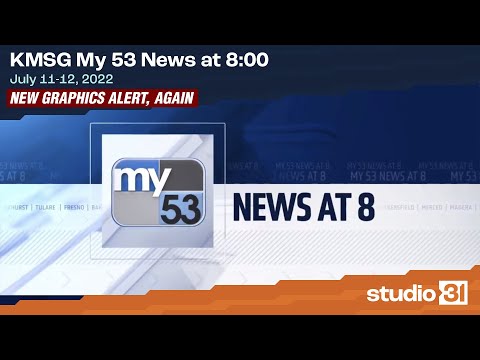 I’ve actually been following this, you should have checked out their debut. 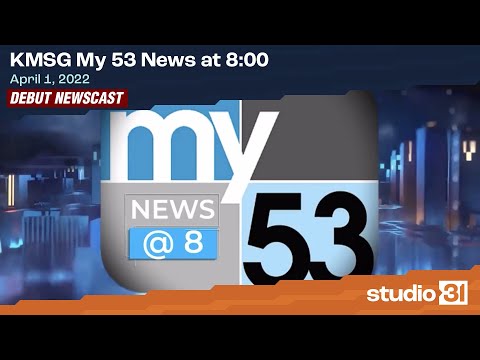 Couldn’t be further from the truth.

Austin Reed (News Presenter and Director) has had to create this with almost zero budget, almost zero resources and almost zero help.

If you watch the video, you’ll see me as the news’ Chief International Correspondent, I offered to help him pro bono so he could build up more original content and stand out against the competition.

And we’re doing well in the ratings now, beating CBS at 8pm!

Austin and I have been working hard on expanding, though my time with MyTV 53 News is of course coming to an end as I’m heading to 7 Spencer Gulf News.

Jesus they’ve stepped up a touch, but still. Should have got local students to make it.

I mean you got to work with what you got, I can see that Austin is listening to feedback as you can see in the comments from the debut video I posted. Obviously it wouldn’t stand up to a slicker flagship bulletin in the major markets but I can see the effort being put in.

As @DJPizarro has said it is beating a CBS affiliated station with the resources of their Nexstar Media affiliates. You have to start somewhere.

Bit hard when most students are away for summer. But Austin has been in contact with the various universities

Bit hard when most students are away for summer. But Austin has been in contact with the various universities

If you can be a volunteer from half a world away I am sure some local students would be just as eager. 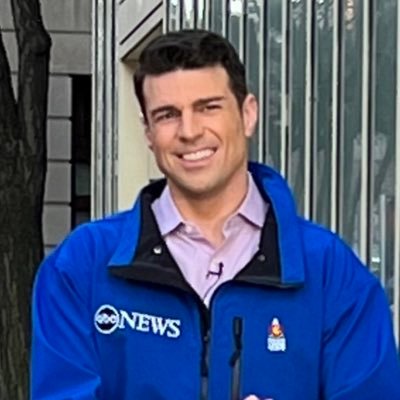 @DutraWeather
This wasn’t in the training manual! @TBrownABC7 @valwarnertv and I go OFF THE RAILS when I discovered the TV is a touch screen while on-air on @ABC7Chicago 😂 https://t.co/almrdxqz3d
2 Likes
WWUpdate August 6, 2022, 11:13am #602

A compilation of current news opens from Croatia: 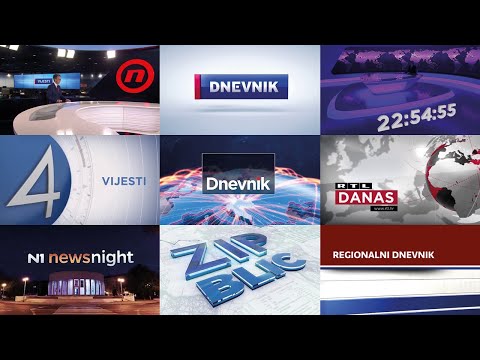