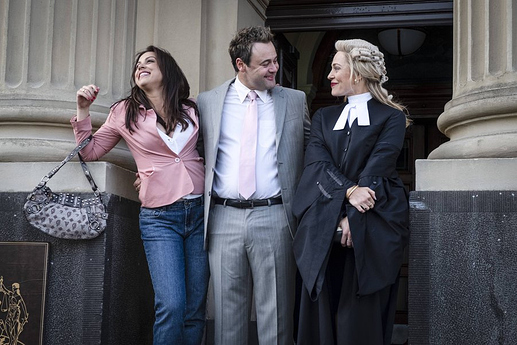 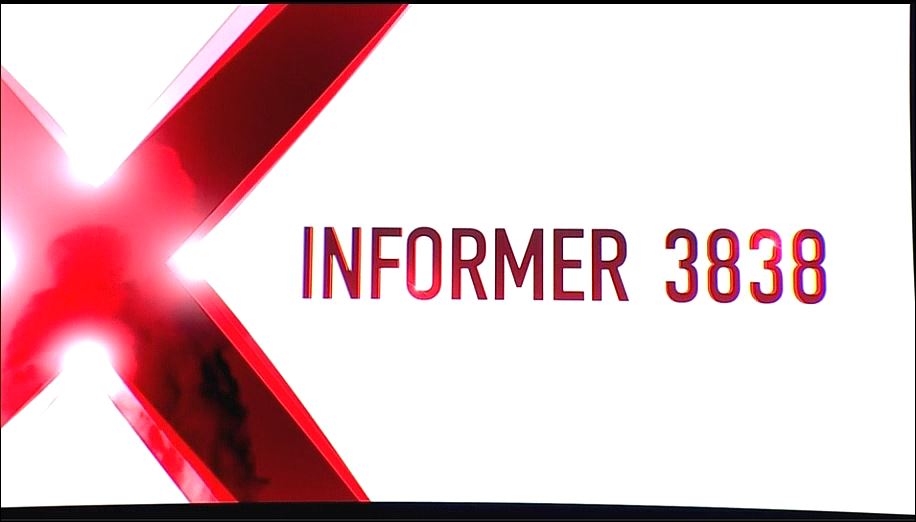 The series will mark the return of some members of the Underbelly crew. Gyton Grantley (House Husbands, The Dressmaker, Balibo) will reprise his role as Carl Williams and Robert Mammone (Fat Tony & Co., Mystery Road, Water Diviner) will again play Tony Mokbel.

Informer 3838 will tell the story of how Nicola Gobbo had the ultimate trust of Melbourne’s underworld and was gangland’s go-to defence lawyer, rubbing shoulders with the likes of Carl Williams, Tony Mokbel, the Morans, the Carlton Crew and Roberta Williams. While Nicola knew the underworld’s dirty secrets, they had no idea of hers.

This explosive drama is the untold story of how one woman’s secret double life helped to fight the Melbourne gangland wars and trigger a Royal Commission.

Throughout the gangland wars Nicola Gobbo was the ultimate double agent. Against all the rules, she was betraying her clients to the police while defending them in court.

Informer 3838 is being produced by Screentime, makers of the hit Underbelly series, with assistance from Screen NSW. Filming commenced in Melbourne last week. 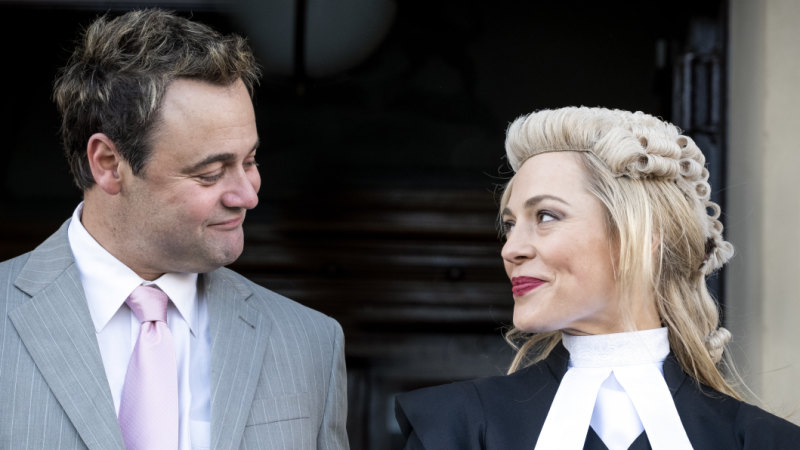 The key cast change is Hollie Andrew replacing Kat Stewart in the role of Roberta Williams. My guess is that Kat does not want to be stereotyped?

I’m sure she wasn’t in the last spin-off too, Fat Tony & Co, when Gyton came back as Carl Williams.

ETA: Just checked. Hollie Andrew played Roberta Williams in that one too.

So it’s basically like another Underbelly show but with a different name.

will give it a chance but the whole “underbelly” type drama show has been all to played out with way to many different viewpoints being pulled in too many directions.

So it’s basically like another Underbelly show but with a different name.

Yes, it’s Underbelly told from another point of view. 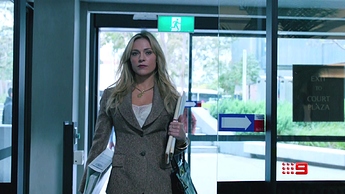 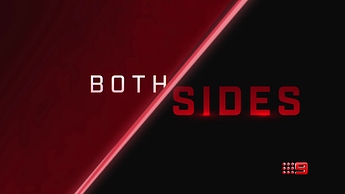 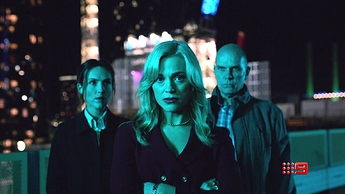 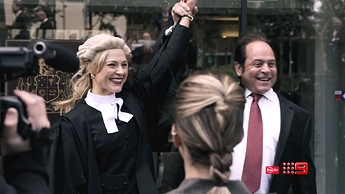 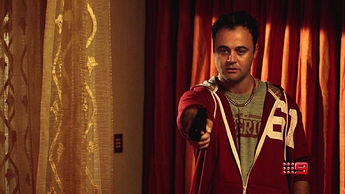 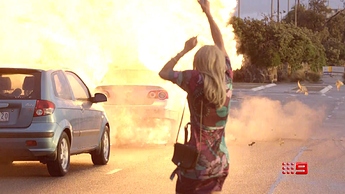 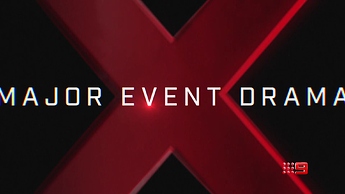 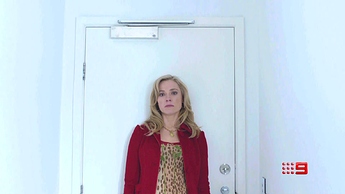 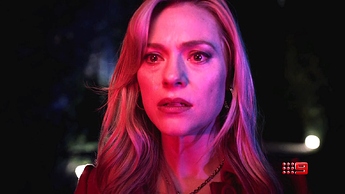 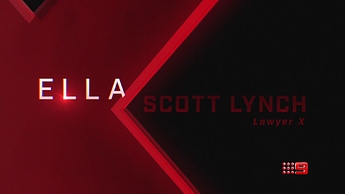 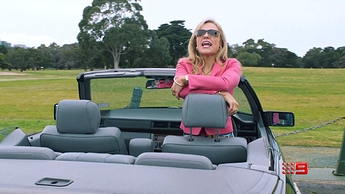 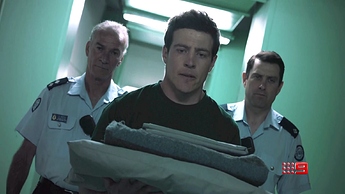 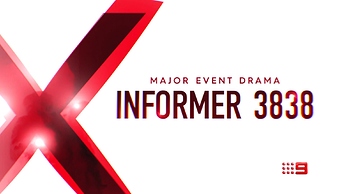 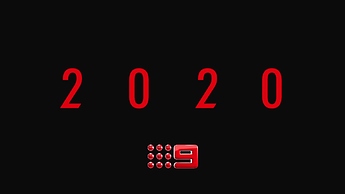 It ties up a lot of stories from the Underbelly franchise, especially from the first season which we saw.
It’s a great dramatic interpretation of that story.
I hope (it will air without legal hitches). All indications are it will, but we were burnt in 2008 so you have to approach with some degree of trepidation! Exclusive: Hamish Turner oversees a slate of hit 7:30 shows, including the biggest of the year.

The series will premiere on Monday, 20th April

Good move with LEGO Masters being the lead-in. Should get a decent audience. 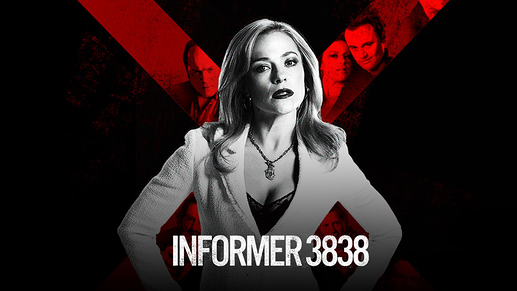 The explosive mini-series Informer 3838, the untold story of the most notorious police informer in Australian history, gangland’s “Lawyer X”, premieres Monday, April 20, at 8.45pm on Nine.

Informer 3838 is based on the sensational story of Nicola Gobbo (Ella Scott Lynch) who was the go-to defence lawyer in Melbourne’s deadly gangland wars, rubbing shoulders with the likes of Carl Williams, Tony Mokbel, the Morans and the Carlton Crew while she acted as a police informer on her own clients.

While Nicola Gobbo knew the underworld’s dirty secrets, they had no idea of hers. She played both sides and risked everything to double-cross many of Australia’s most notorious gangsters.

Informer 3838 goes behind the headlines to show how Nicola Gobbo’s secret double life helped police win the gangland wars, which triggered a Royal Commission and left her in fear of her life.

Informer 3838 marks the return of familiar names from Underbelly, including Gyton Grantley (House Husbands, The Dressmaker, Balibo) who reprises his role as Carl Williams and Robert Mammone (Fat Tony & Co., Mystery Road, Water Diviner) who is back as Tony Mokbel.

Throughout the gangland wars Nicola Gobbo was the ultimate double agent. She broke all the rules and betrayed everyone, at huge personal cost. Why did she do it? How did she manage to fool so many dangerous crims? And what drove the police to take the extraordinary risk of using her as an informer?

Informer 3838 is produced by Screentime (a Banijay Group company), makers of the hit Underbelly series, with assistance from Screen NSW.

How many episodes are in the series?

Hopefully we’ll see a return of Caroline Craig as narrator.

How many episodes are in the series?

The preview article in The Age Green Guide today says the writers have asked their names not to appear on screen for personal safety and fear of litigation. 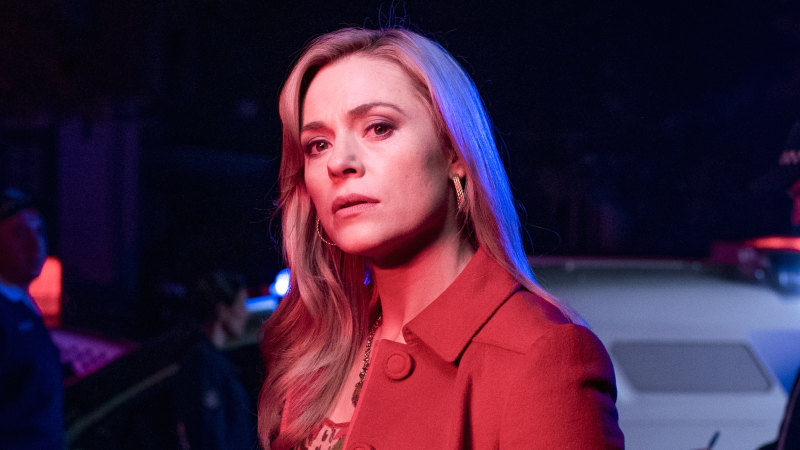 It was always going to be risky to tell the tale of the criminal barrister turned police informer, but for the producers the story was too important not to try.

On the flipside, it could mean their efforts may not be acknowledged fully if they win the AACTA Awards later this year, or AWGIE Awards in early 2021.

Is there a particular reason why Informer 3838 and Fat Tony don’t have the Underbelly prefix in their names? Fat Tony directly followed the yearly release pattern of the previous Underbelly series and the Chopper telemovie which was released four years later carried the Underbelly name, so it’s not like they lost the ability to use the name for Fat Tony in the year between Squizzy and Fat Tony.

It might have something to do with funding. An ongoing series doesn’t qualify for funding after a certain number of episodes. Also, I believe a standalone mini-series can receive more funds per hour than a regular ongoing series.

Informer 3838 began tonight. Is anyone enjoying it so far? It’s good to see some actors return to their roles. Some new ones too. One down side is its starting time. It started at 8.50pm (and finishing at 10.50pm). A late finish. Australian dramas should start at 8.30pm on the dot.

All of this is bang on correct

I’m quite enjoying it! Good to see some good old crime drama on FTA again!

She’s nailing the voice as well.

How many people actually knew much about Gobbo before she was revealed as *Informer 3838?