Identical looking studios. I believe they are all on the same floor and a quick lighting and digital signage change and they can go from Hit to Triple M branding.

change and they can go from Hit to Triple M branding

They were actually in Sydney today.

Possibly because only the two studios are ready, they mentioned on MMM the offices aren’t ready yet either

If you look through social media they are in Sydney quite often. It could be around 50/50 split between Sydney and Melbourne. 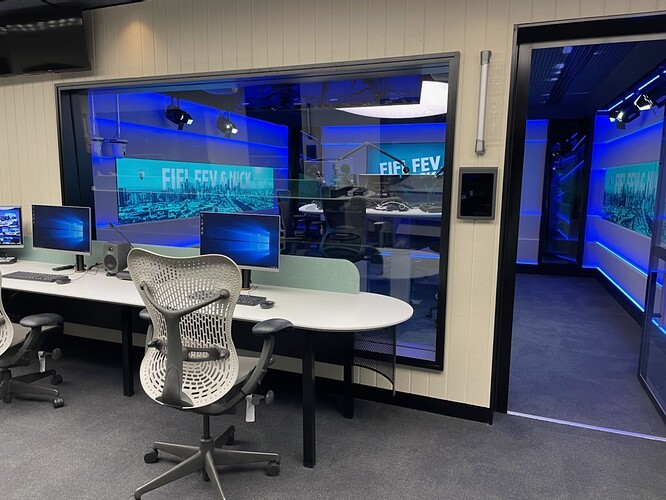 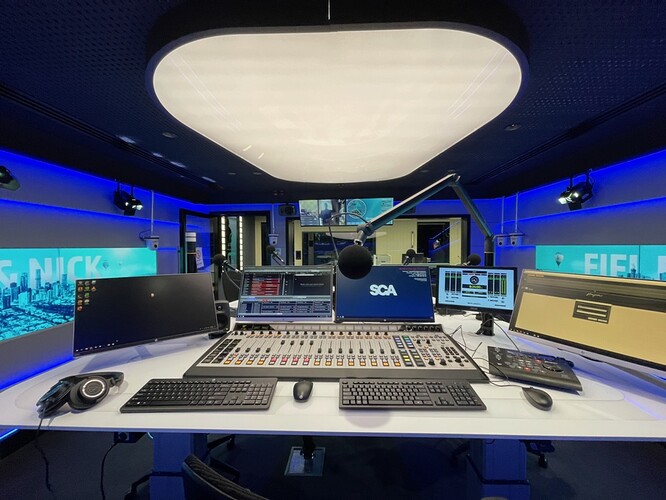 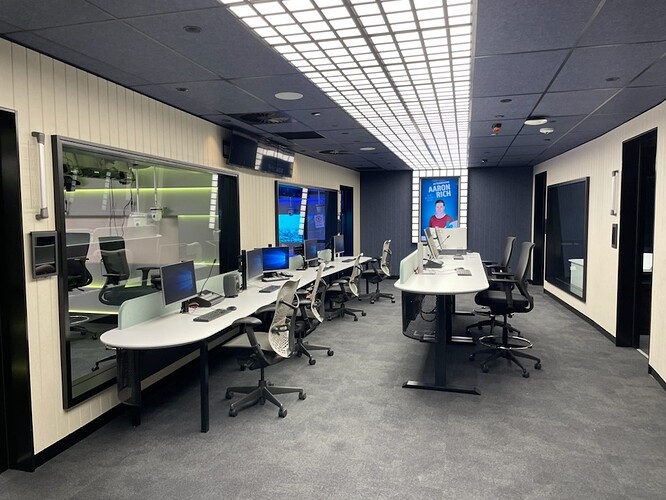 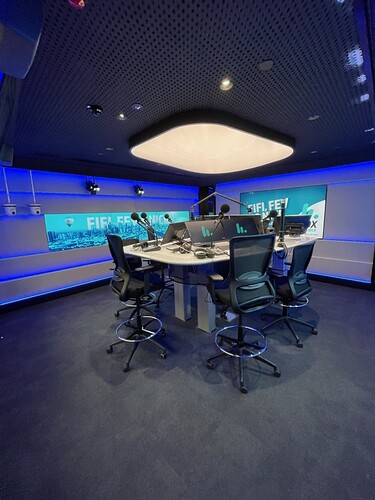 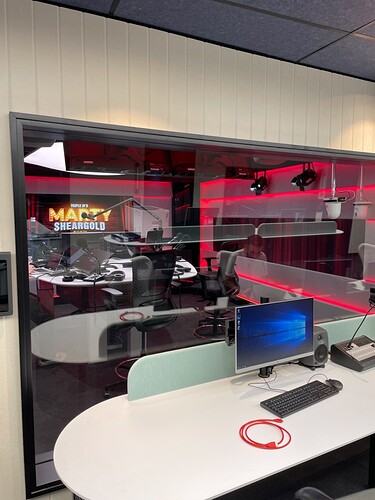 Didn’t even recognise it in red

So you have make an account to stream any of the hit (and I presume MMM) network?

Who’s bright idea was that? That will affect streaming numbers!

I can still listen through Apple Music. Some of these stations say they’re supplied by TuneIn (displaying a great ‘Now Playing’ song right now):

So probably won’t stop people listening through Alexa or other means, but more of a firm nudge from people already willing to listen through their official apps and sites.

According to their Instagram post, RnB Fridays Live will change their name this year to Fridayz Live. Comment from Peter SaxonI was at the LiSTNR Launch 17 months ago in February 2021. It was held in a vacant...

Bit of a silly name, doesn’t really work without the RNB part from a branding perspective.

Another SCA brand with a name that needs to be spelled out on the radio or on podcasts.
“Listener without the e’s”, “Fridays with a z”

Dumbest part is if you search Listener you’ll find an app from another company.

And Friday Jams Live! ZM on Instagram: "ZM's @fridayjamslive is BACK for 2022! Aotearoa's biggest RnB party is returning THIS November and we have the VERY FIRST double pass to giveaway! 🙌💯 To enter: 🎟️ Comment which artist you wanna see and your +1 (unlimited entries) 🎟️ Follow @zmonline 🎟️ Share on your story for an extra entry! Lineup announcement coming 8am Friday 5th August with @fvhzm 👀 #fridayjamslive"