See, that would be a logical reason to suggest they shouldn’t split the season up or tape too far in advance.

Exactly right. This has happened before with other game shows and they usually only record a couple of months behind.

Watched it for the first time tonight, great show

Season 4 starts the following week 6 February at 8pm so it seems there was just one episode from season 3 left to be shown in 2019.

The best question ever asked on an Australian quiz show. #HardQuiz https://t.co/xpLFoKNw09

Which one was it?

Also keen to know if anyone watched 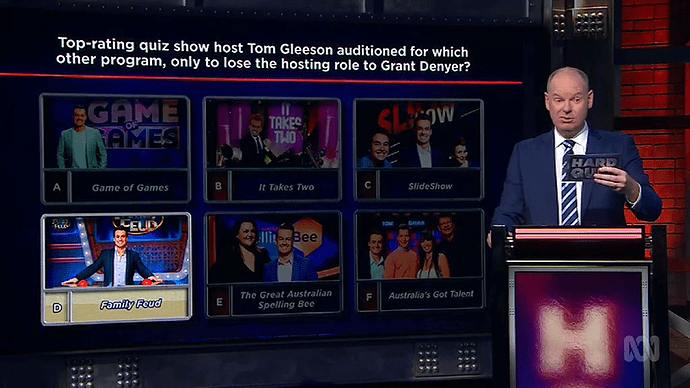 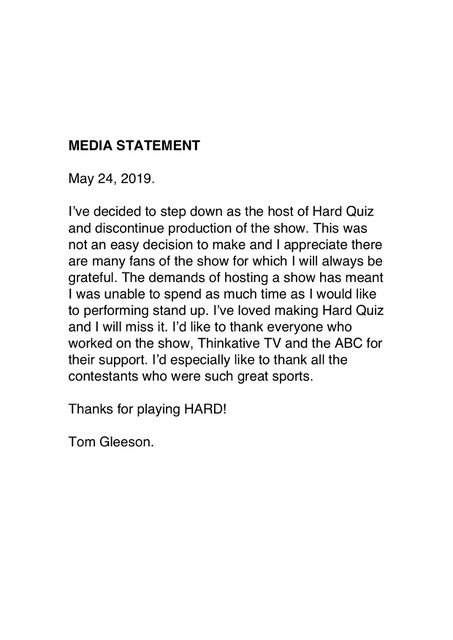 Well, that’s a shame that he has quit. Gleeson was a perfect fit on this show.

Is it true or is he taking the piss?

Charlie joked the other night that he was the favourite with bookies to win a Gold Logie. Grant Denyer joked with him last year that he only won his after his show was axed. Maybe quitting his show is the next best thing.

If it’s ridgy-didge though, it’s a real shame! Going out on a high!

I recall Tom putting out a call for contestants for the next series of Hard Quiz on The Weekly a couple of weeks ago. It can’t be that demanding hosting a show that airs for half an hour a week over two three month seasons per year.

Friday’s announcement was a stunt:

I’M UP FOR THE GOLD LOGIE! Last year proved you can only win if you don’t have a show. That’s why I axed myself. When I win Gold, I promise I will un-axe #HardQuiz immediately. Please forgive me HARD! Voting opens June 24. #Gleeson4Gold #tvweeklogies https://t.co/vYj9Z9Sono 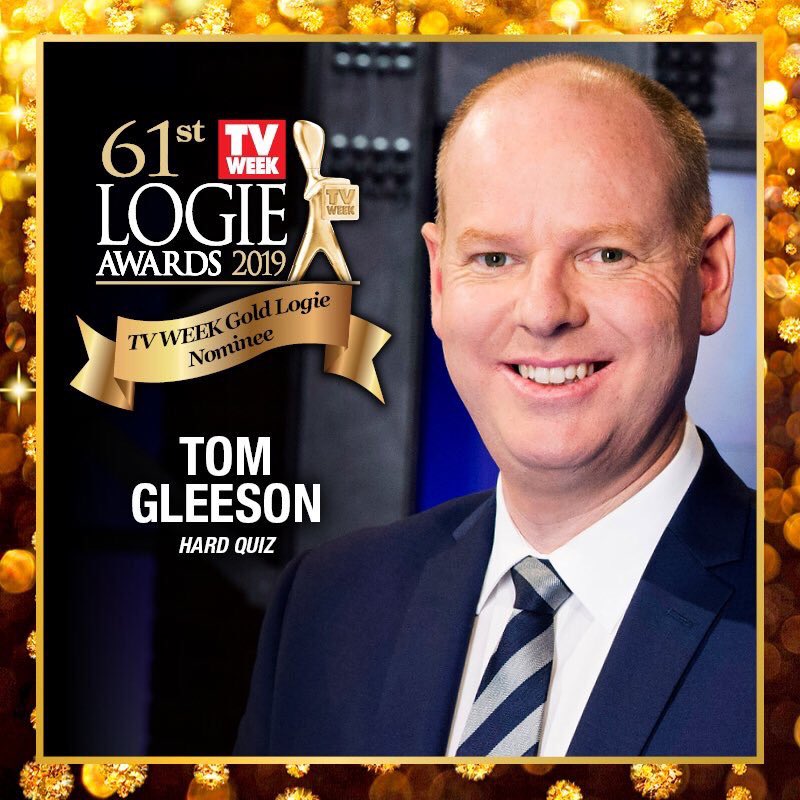 I think we all suspected this was a stunt to get himself Logies recognition. It’ll call into the question the whole voting process if he gets over the line and wins considering his involvement in winning Denyer the Gold last year. 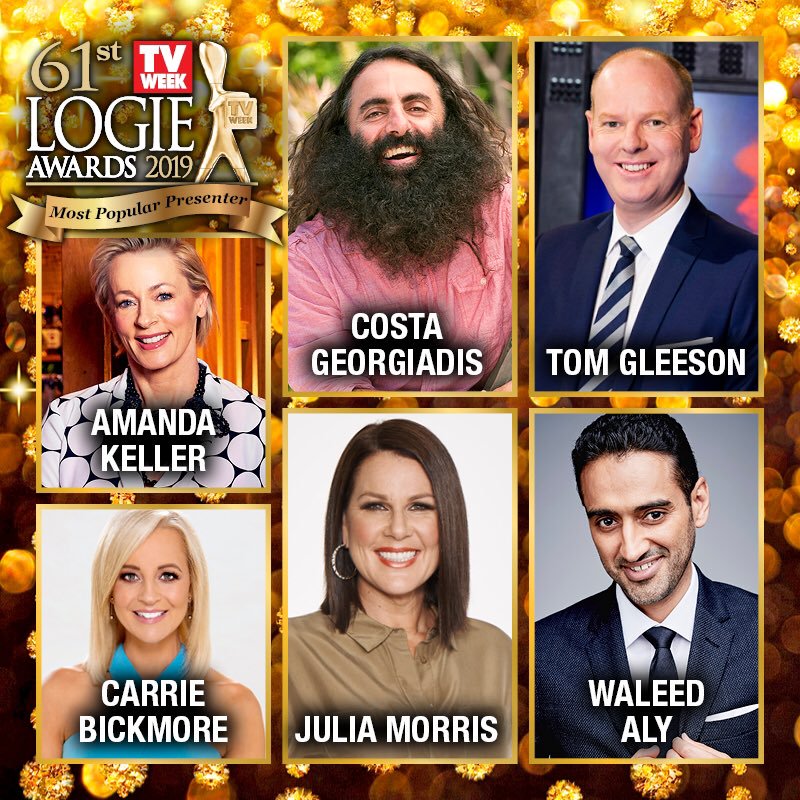 I think we all suspected this was a stunt to get himself Logies recognition.

The TV Blackbox website thought it was real … though they have now removed the story.

Friday’s announcement was a stunt

I knew it! I picked it straight away.

I knew it! I picked it straight away

Of course you did clever dick!