Wonder what’s going on there.

Moyra was late due to bad traffic in the rain and sick children.

Trevor Butler is a contestant and winner of Big Brother Australia Series 4 (airing in 2004). As well as being the first, and currently the only, contestant to win $1,000,000, as opposed to the $250,000 of previous seasons, he also boosted interest in the final eviction by proposing to his then-girlfriend Breea Forrest live on the eviction stage. There was some controversy regarding how much of his winnings were taken away as tax. At one point the Australian Taxation Office (ATO) considered it ... Bridget ‘Bridge’ Brousard from the Gold Coast's 92.5 Triple M bid farewell to breakfast radio this morning, hosting her final show at her local RSL in 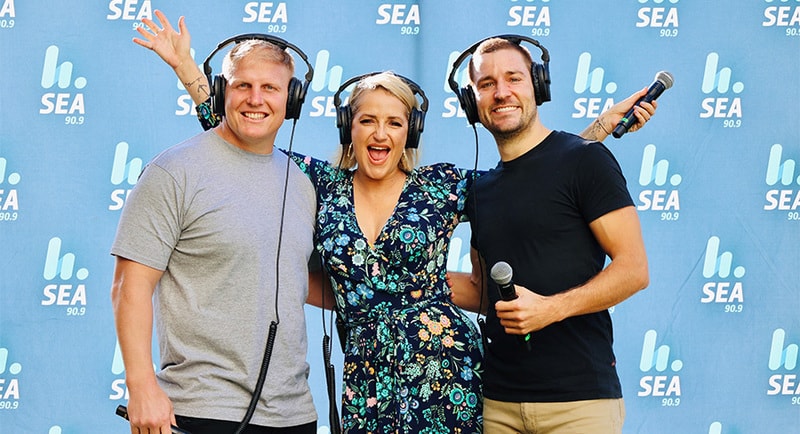 "There is so much heart here": Kim Czosnek on the success of Sea FM

Mediaweek spoke to Sea FM content director Kim Czosnek about the station’s success and what the future looks like. 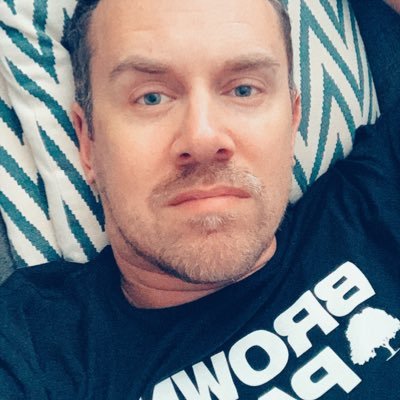 @christoradio
Our entire breakfast show (all three of us, our producer, news reader AND Content Director) have been hit by the virus and are off until Wednesday at this stage!! @1029 Hot Tomato @radioinfo @radiotodayanz https://t.co/Q7sJe1CVlw 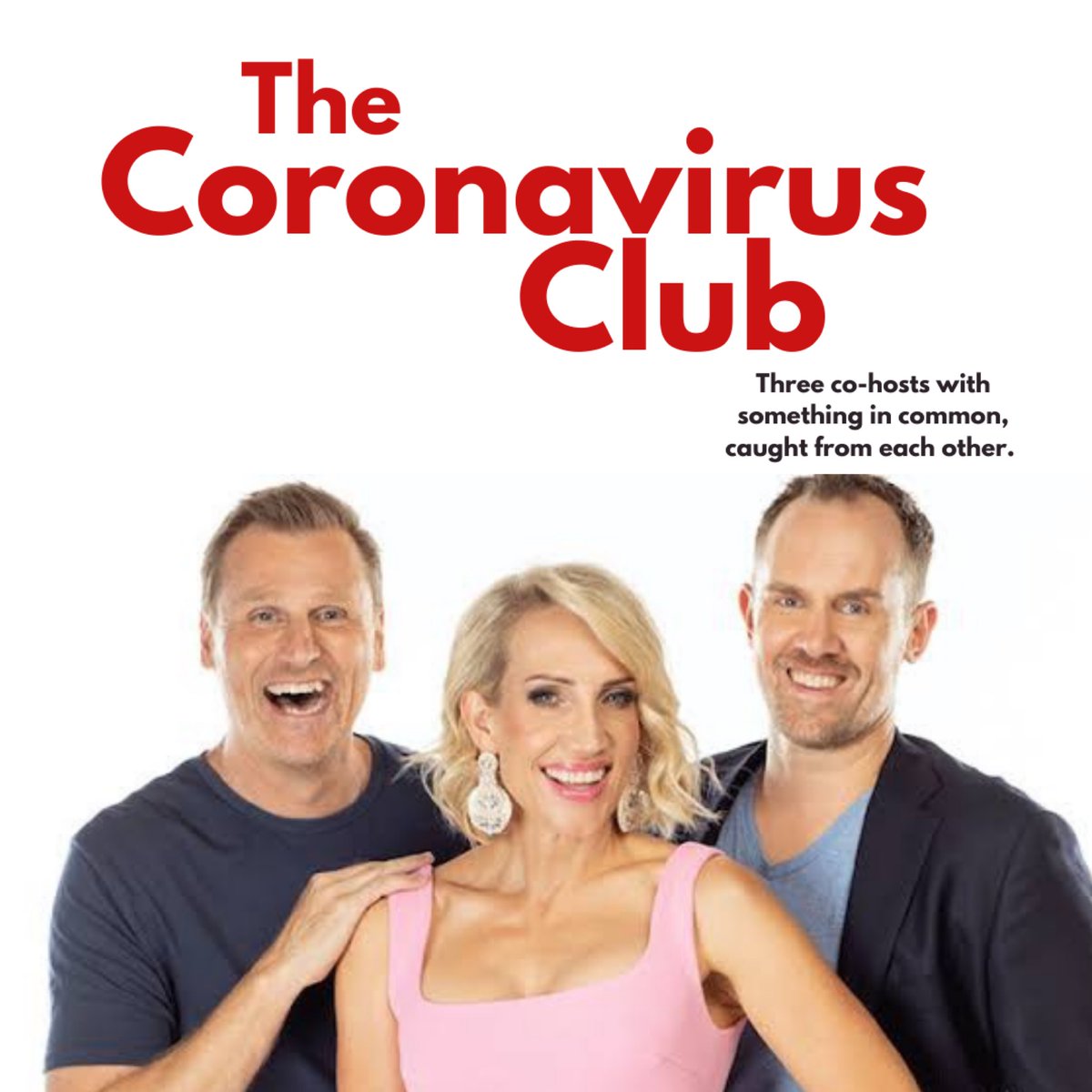 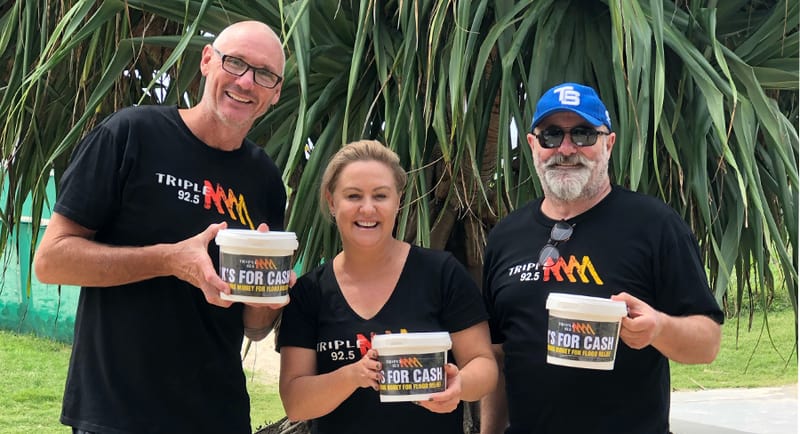 Dan Anstey announced on Sea FM breakfast today that he would finish his tenure at the station in order to move his young family to Brisbane. He would join Triple M Brisbane breakfast next Monday, May 30. In breaking news, the wild and wonderful Danny Lakey is returning to his much-loved Gold Coast to join Bianca and... Chloe has been in this position for quite some time, soon after she finished at Christian community station, Juice 107.3.

Radioinfo of course wouldn’t know that as they rely on media releases from their client which is passed off as news.