Well, they can’t review The Block every single week. It will be boring for TV viewers too.

At least they watched several titles that wouldn’t otherwise get noticed.

10 aired a new promo tonight, in which the Goggleboxers reviewed the Greek week episodes of The Amazing Race Australia for this week’s show, and Anastasia and Faye were delighted their home country was featured.

Did the Goggleboxers get to see the episodes in advance?

Clip of Anastasia looked to be from a previous episode. 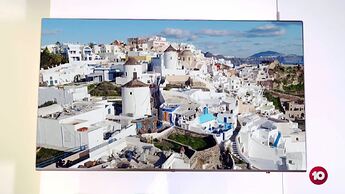 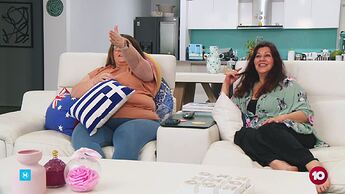 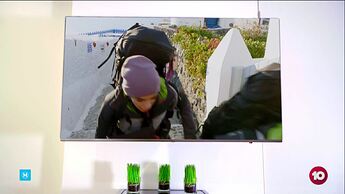 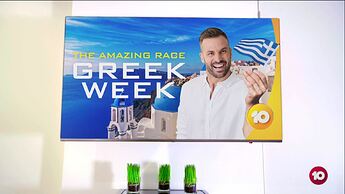 I was a bit surprised that this week’s episode opened with the bedroom reveal episode of The Block rather than the passing of Queen Elizabeth II.

Emily Silberry is 93 now only 3 years younger than the Queen was. Didn’t realise she was that Hope she doesn’t pass away just yet.

According to promo shown tonight, this week’s episode will be available on 10play first at 8.30pm AEST Thursday, due to the Australia v NZ soccer friendly. Otherwise eastern states viewers will have to wait until 10.30pm for the episode.

SA and WA viewers will get Gogglebox at the normal time of 8.30pm Thursday.

I would have thought SA would have gotten the Friendly live on 10, like they have done in the past with Socceroos on Thursday nights.

There was an ad on 10 just now (during the pre-match of the soccer) saying that you can watch the show on 10Play at 8.30pm - and on 10 after the soccer. This ad was shown in Sydney.

That’s been playing this week. 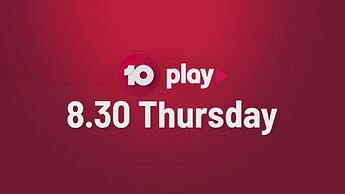 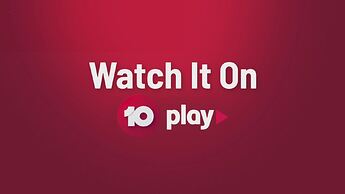 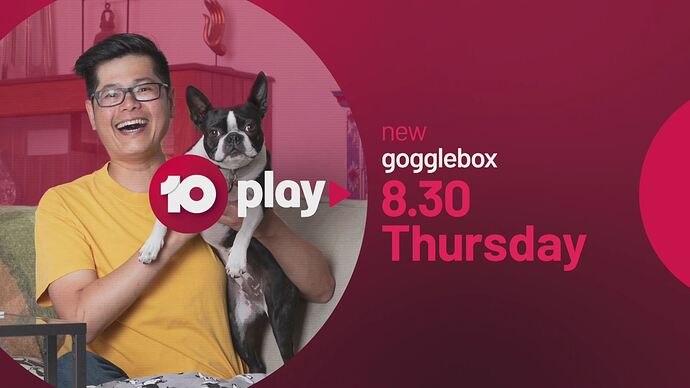 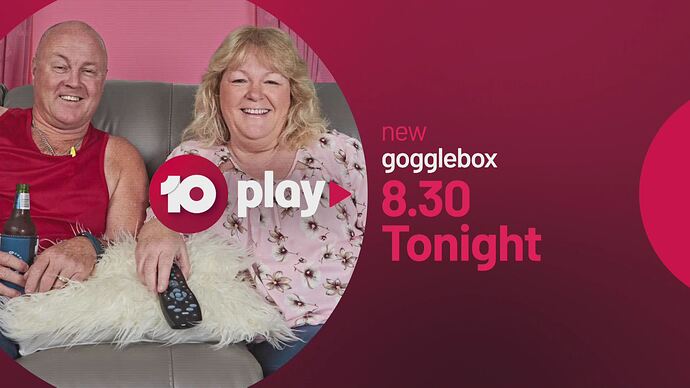