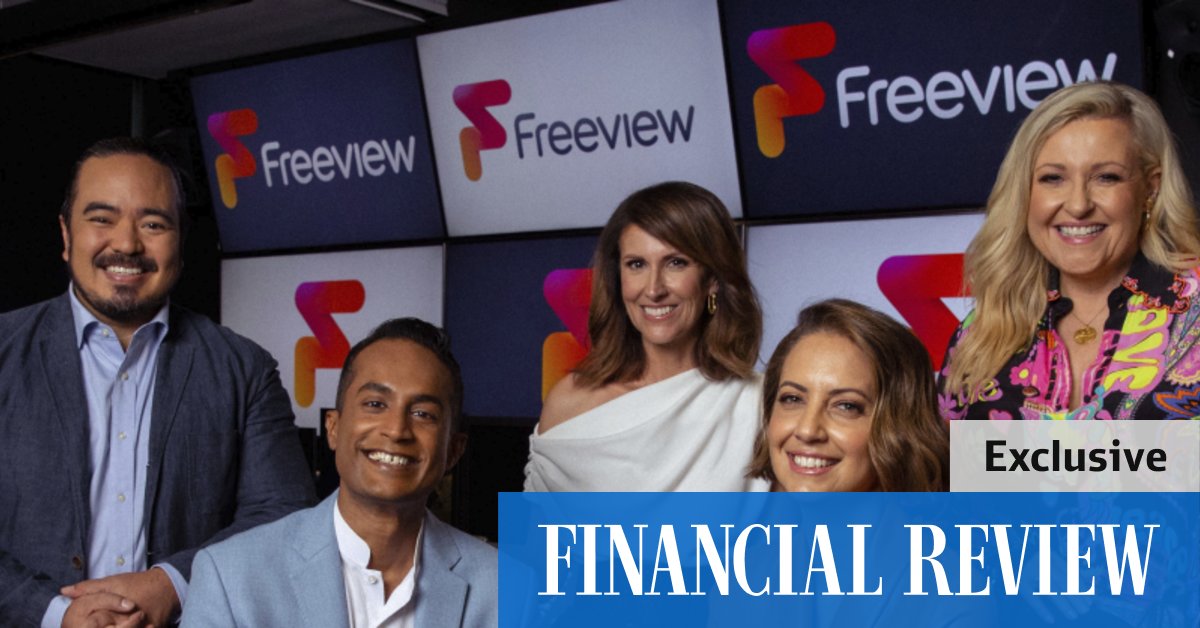 Freeview’s new service puts all Australian TV in one place

Freeview Australia will simplify the Australian television viewing experience viewing by bringing the worlds of linear TV and broadcast video on-demand closer together in a new service.

The app will drop the FV and carry the new Freeview branding.

Good. The FV branding was fugly.

Looks like Freeview Australia are now using the same logo as their UK equivalent.

Yep. New logo was spotted at the launch of Freeview FV. Freeview launched their original HBB TV service a few months before the launch of Netflix in Australia.

So will existing TVs get a software update? I only get 7 abc and sbs on my Freeview and it’s sluggish as hell.

Mine did yesterday. It’s horrible though.

When you change channel it takes up the top third and lower third of the TV. I disabled it on my TV and this one is a 2021 Sony model.

I only get 7 abc and sbs on my Freeview

What market are you in? Regional QLD?

That’ll be why. WIN and Southern Cross (Nine) have no catch-up services of their own, while 7 Queensland is a network O&O station.

Renders Freeview hbb redundant outside of the major capitals.

Seems petty to me that Freeview does that, as the minus 24 hour EPG on Fetch links the SC Nine, WIN and Prime7 EPGs to the corresponding programs available on 9Now, 10Play and 7Plus.

Doesn’t help that WIN and Prime pulled out of the consortium years ago.

Prime Media has decided to quit and there is now speculation that the owners of Freeview the ABC, SBS, and the free to air TV networks Seven, Nine, and Ten are struggling to roll out their HbbTV service in Australia.  The first TV network to...

The Australia (sic) said that further reasons for Prime’s decision to abandon HbbTV became clear when it emerged that households in Prime’s catchment area, which includes places such as Wagga and Dubbo, would still be able to access dedicated HbbTV channels from the Seven Network when the service launches.

Which would explain why only O&O stations are present on the platform. No presence for community TV either.

So the update must have come in overnight and it looks way better but I had to do a re-scan to get 9 and Win back.

The HbbTV update has reached my Samsung smart TV here. The guide is so much better to use than Samsung’s in-built one oddly enough. Plus, the Foxtel-style now and next is handy because Samsung’s one is shoddy. 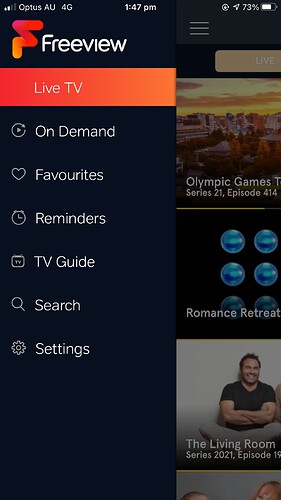 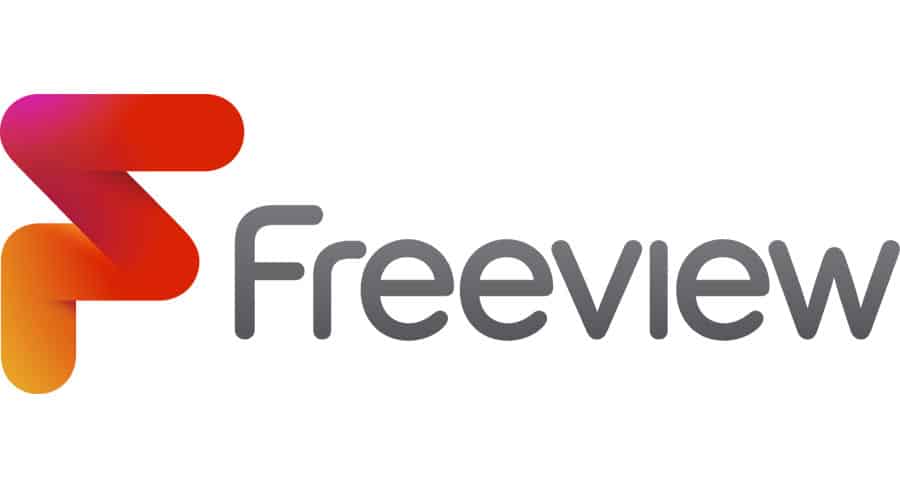 My Freeview is saying new channel coming soon
Any ideas!

A new channel from Ten.

As mentioned in the Digital TV are Channel 17 has also appeared as part of the 10 multiplex. Now on air in Brisbane, Gold Coast, S Sunshine Coast. Specification are SD 720 x 576 using MPEG 4. Currently only using 750 Mb/s. Vision is a blank screen. EPG entry has channel name as TBA : New Channel Launching Soon.

That’s been there for a while now. It popped up a day after channel 17 went black.