will keep the advertisers happy

They didn’t air commercials with Tucker Carlson tonight. They forgo revenue to make a political decision to run counter propaganda. They’re not a news network. They are division of the Republican Party. They would rather not make money to ensure their viewers don’t leave the cult.

But I maintain it’s a business decision. OK, no advertising during Tucker this time, but I reckon there will be advertising during Tucker when the next hearing is on. Not running advertising today limits the opportunities for the audience to change channel and sample what’s going on elsewhere. Retaining the audience through the premiere night of the hearings helps to lock them in for the rest of the nights with hearings, which is easier than trying to lure them back if they happen to enjoy watching the hearings and stay there. Forgoing some revenue on one night to retain revenue on a lot of future nights make perfect business sense to me.

Not how I’d phrase it, but yes that’s what Fox is trying to do. I maintain it’s a ratings decision not a political one, but accept the lines are blurred because the viewers they’re trying to retain happen to enjoy a certain political viewpoint which is pushed by the evening talking heads. 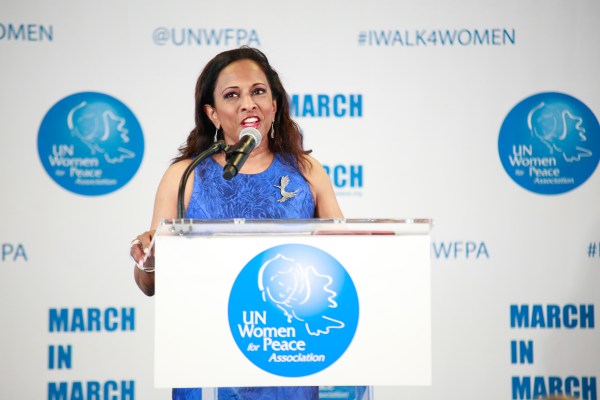 Uma Pemmaraju, who was one of the original anchors when Fox News launched in 1996, has died, according to the network. She was 64. A cause of death was not immediately released. Suzanne Scott, the … 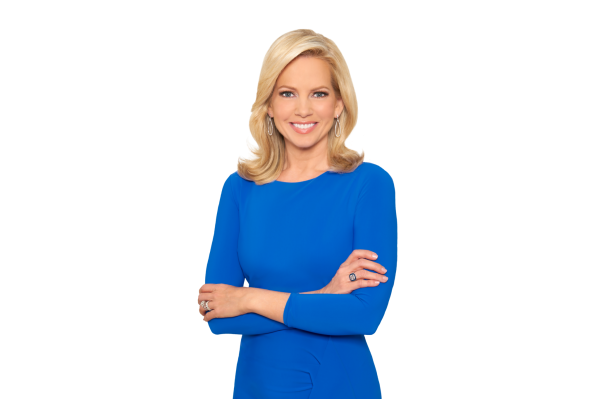 Shannon Bream Will Take the Reins of ‘Fox News Sunday’

Shannon Bream has been picked to take over “Fox News Sunday”, the Fox News politics and public affairs program long anchored by Chris Wallace, making her the first female correspondent … 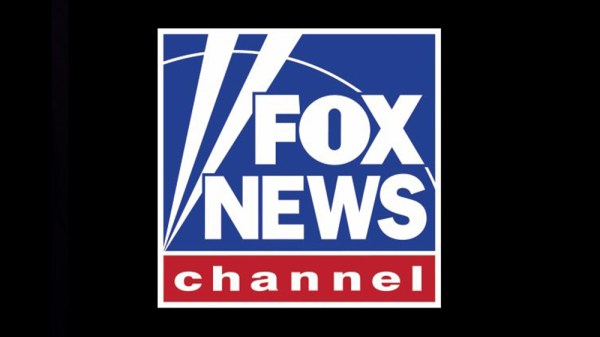 Good appointment. And makes sense coming from LA. CNN and MSNBC should have late news from the west coast too.