Nice. Was wondering when Fetch would start featuring these channels. They’re on just about every leading smart TV these days. And there are hundreds more to choose from.

But is any of it worth watching?

We sit and watch the FailArmy and People Are Awesome channels at times as a family. Something we can get a giggle out of and it’s family friendly content. We used to find them on YouTube so this makes it easier now by just going to the channel number.

Then Jerry Springer is always good for a laugh later on after the kids are in bed!

“Sky News on MSNBC” now playing in blocks on MSNBC. 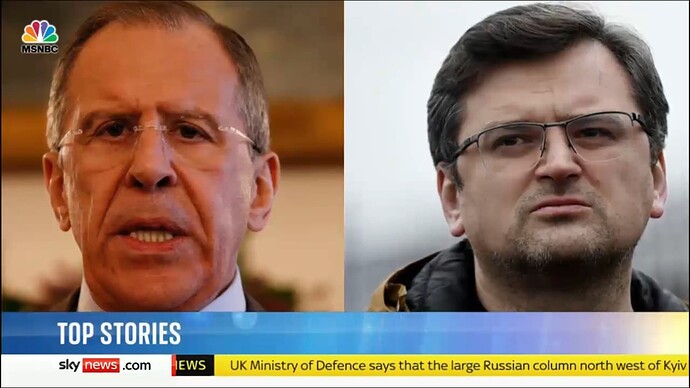 “Sky News on MSNBC” now playing in blocks on MSNBC

Yes, it’s a sister station to MSNBC. Sky was bought by Comcast in 2018.

You would most likely see Telstra buying Fetch for its technology and ditching the brand.

Yes I’m aware. I’m surprised it is on the Aussie version, given Sky News is exclusive to Foxtel.

Given the ownership change, I wonder how long that will last now.

The whole channel is not on Fetch, it’s being shown on MSNBC in the evenings. MSNBC is exclusive to Fetch and there is no Aussie version, it’s the international version. 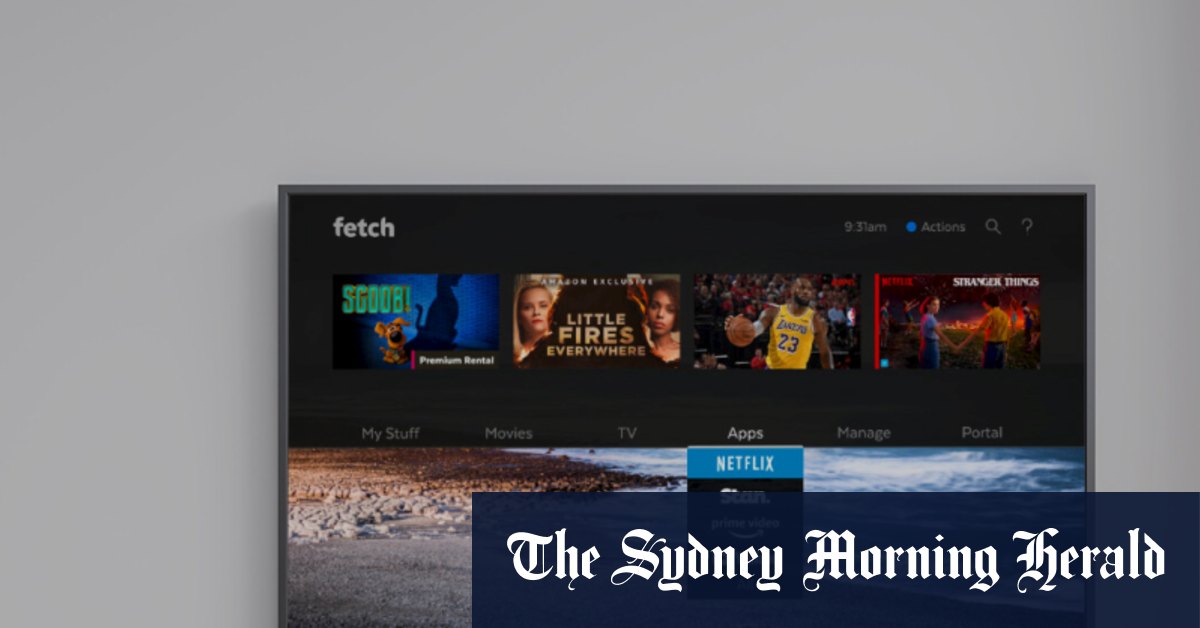 The telco giant is in advanced talks with the subscription video service on a deal that could be completed before the end of the month.

Article talks of a planned 51% stake by Telstra

Wonder if they’ve read the reviews about Sky Glass and its shortcomings (not having recording functionality particularly stands out)…?

Surely the ACCC wouldn’t let this happen until Foxtel goes public or Telstra gets rid of its 35% stake?

It will be really interesting to see what happens here. If Telstra does buy Fetch, it will mean Fetch will be in 2 million households which will give Fetch/Telstra much more scale and the ability to invest in new content.

Fetch is already great, but with Telstra on board, it may be even better.

Wonder if they’ve read the reviews about Sky Glass and its shortcomings (not having recording functionality particularly stands out)…?

I was thinking more along the lines of it being a really odd alternative given the Telstra TV is a fairly low cost item and Sky Glass is likely to be exxy.

Surely the ACCC wouldn’t let this happen until Foxtel goes public or Telstra gets rid of its 35% stake?

If Telstra has no intention of kicking other (existing) users off the platform, I’m not sure whether it will be a big issue. I wouldn’t be surprised if Telstra is only interested in the hardware component and not necessarily the content.

Also, if this garners some commitment to get at least Kayo/Binge/Flash on the service, then that will be a significant win

Also, if this garners some commitment to get at least Kayo/Binge/Flash on the service, then that will be a significant win

That would be a huge win in our books if that happened. I completely understand why it hasn’t yet (as many on the Fetch pages don’t understand) but it would be awesome.

Fetch is already great, but with Telstra on board, it may be even better

They may also well and truly screw the pooch

Probably depends a lot on whether they completely cash out of Foxtel or not. Even if they don’t they now barely have a 1/3 stake so could still be vetoed 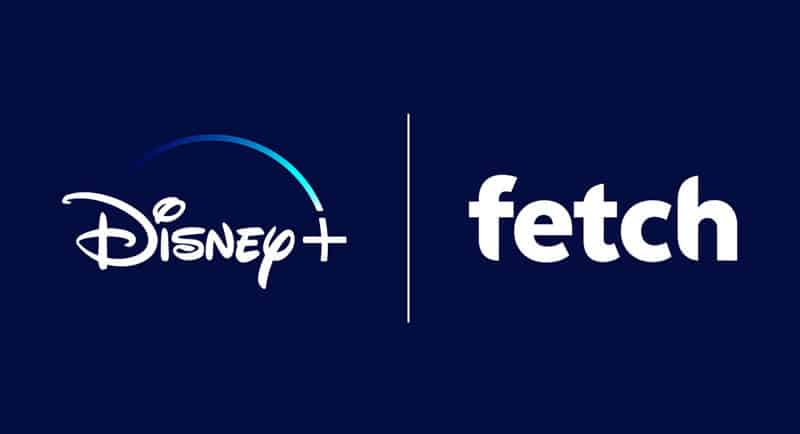 Mouse in the house: Disney+ now on Fetch TV - Mediaweek

Fetch TV has announced that it has extended its agreement with The Walt Disney Company in Australia, with Disney+ now available

Starting today, and rolling out in phases over the coming weeks, Disney+ will initially be available to subscribers with a Mighty or Mini 4K Fetch box. Further development work is underway to add Disney+ to the Fetch Mini.