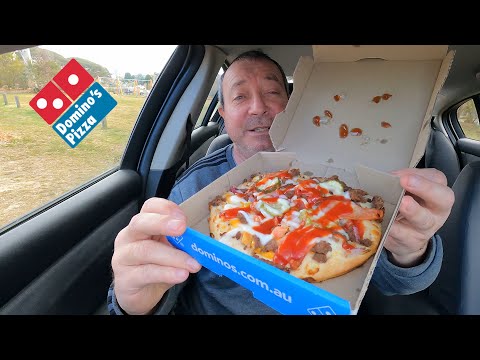 Noticed that before with videos where Greg thinks something is horrible and yet this guy seems to like it.

I think this bloke is from Lithgow. They’re a bit different there

Does this guy live in his car? lol

Haha Greggo. Been following him for years, he seems to have dropped off the cooking videos big time and just does fast food reviews mainly now. I subscribe to both him and 2 Aussie and they usually review the same thing on the same day a lot of the time.

Greg has a live channel called GregO he has done some cooking on there in the evenings live.https://www.youtube.com/user/MrStripyHead/videos

He reviews products from the supermarket and when he goes out for meals.

2 Aussie i’m surprised he has not put on a lot of weight given he eats fast food so often way more than Greg does. He’s getting on my nerves lately with his constant sayings like "it’s ya boi " … and the silly accents.

From watching Greg’s videos, he has something against On The Menu, he’s always rated their products badly.

I went to one of the places 2 Aussie visited, The Corner Roast in Katoomba, they do some good food.

I tried the Burger Joint pizza at Domino’s. I liked it, except pickles on a pizza can be a bit overpowering.

Saw this post on LinkedIn. I think the ‘Aussie Royale’ decor theme might be the updated scheme BK has been using and has been sneaking into HJ’s packaging.

Our new Bomaderry restaurant opened last week and looks amazing! This is the first store in NSW to be fitted with our new Aussie Royale decor and three... 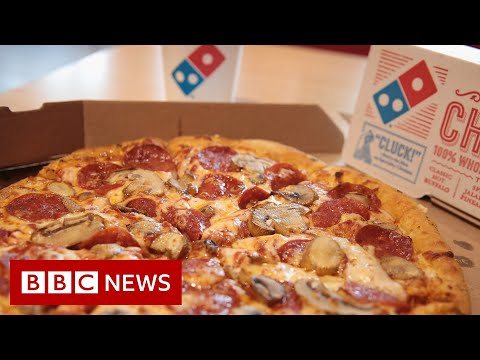 Wonder what percentage of the clientele were tourists / expats.

As I am a traditionalist, I wasn’t game enough to try the new items hence I stick to my favorite original Quarter Pounder (no pickles). I ended up having not one but two free vintage glasses. I asked if I could get an extra glass and the kid at the counter just gave them to me! I am not going to reveal which McDonald’s I went to because I don’t want that kid to get into trouble!

Now that I have the glasses with me, I have to say that there’s nothing extra special. The logo on the glass is not very obvious. I actually prefer the previous limited edition ‘no-spill’ Maccas 50th birthday glasses instead.

But I still feel super grateful that I felt ‘special’ when I visited McDonald’s today.

My favorite quote of the day: Flattery does get you somewhere 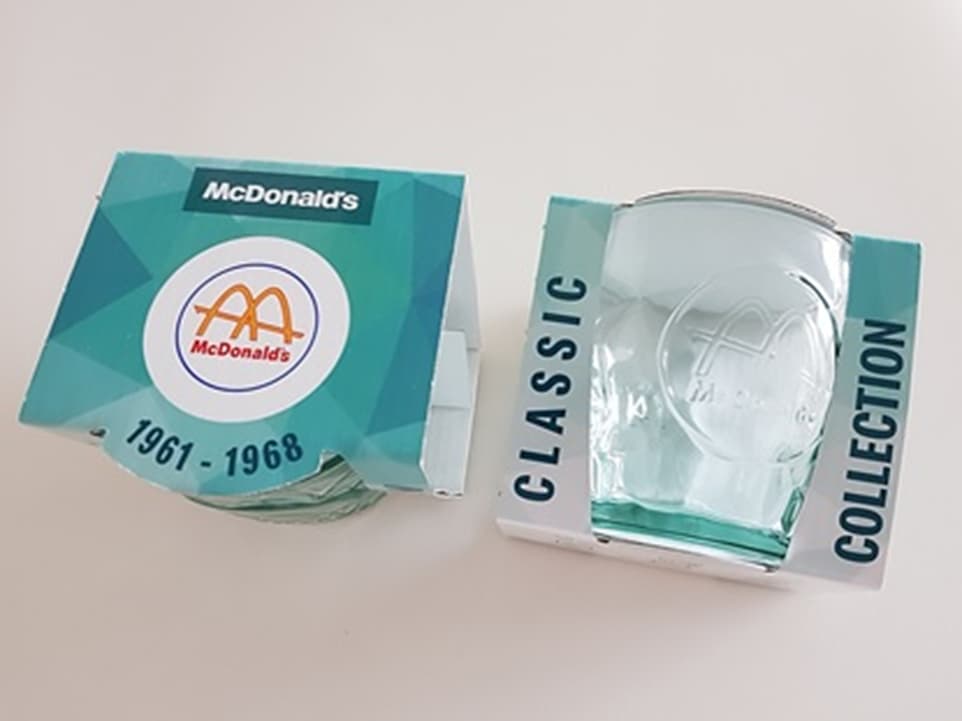 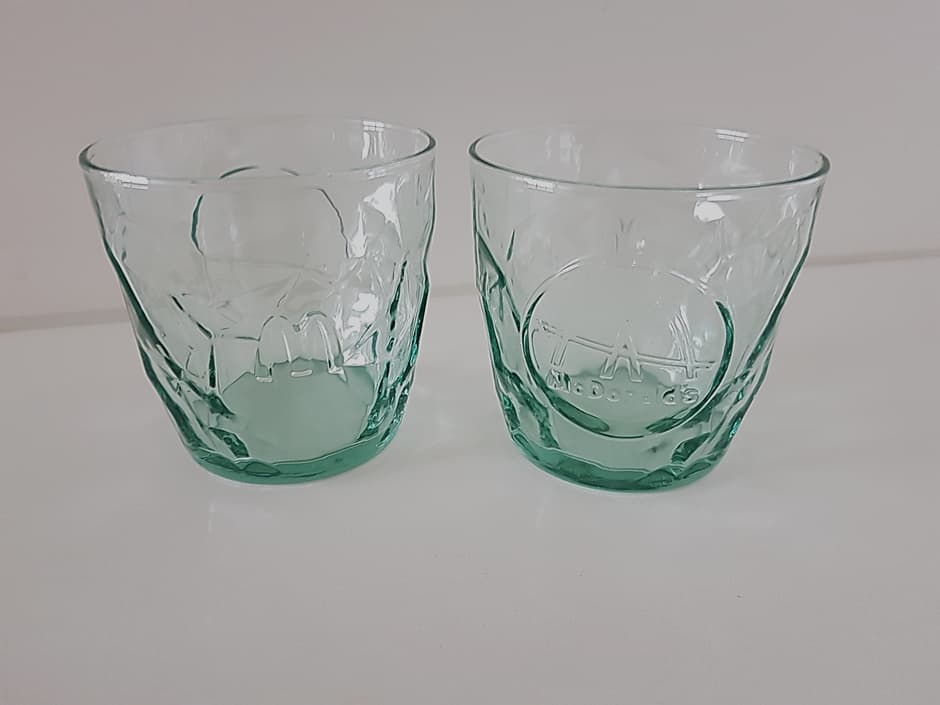 Drove through Bomaderry today and dropped in for a sticky beak. Cleanest HJ’s I’ve ever been in.

Drive south from Wollongong is traffic light free and remarkably fast now that all the bypass and dual carriageway roadworks have been completed. Chaos at Nowra bridge works, however. 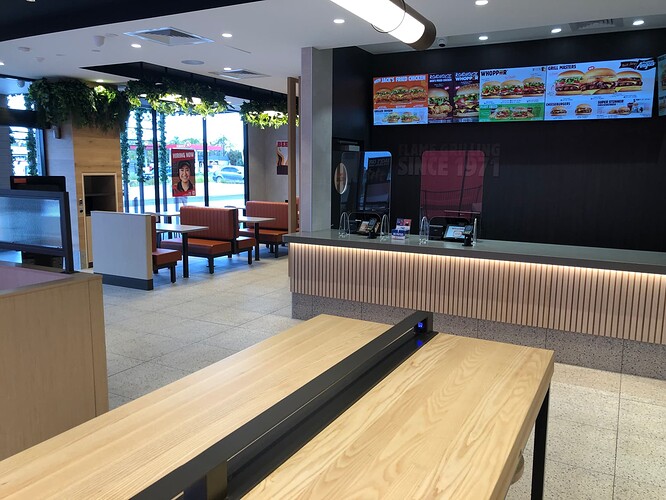 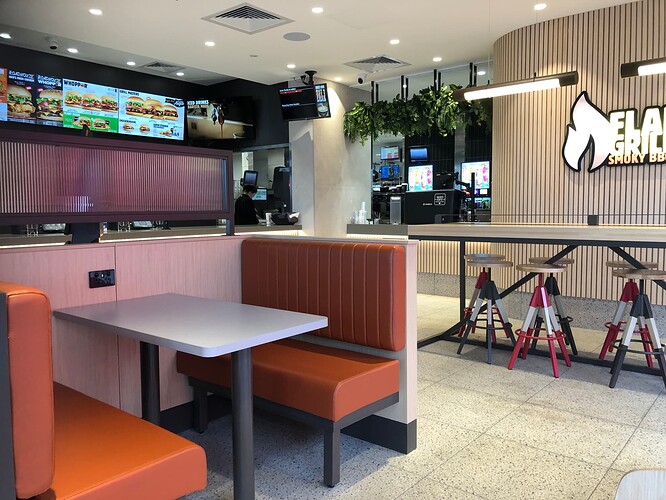 Drove through Bomaderry today and dropped in for a sticky beak. 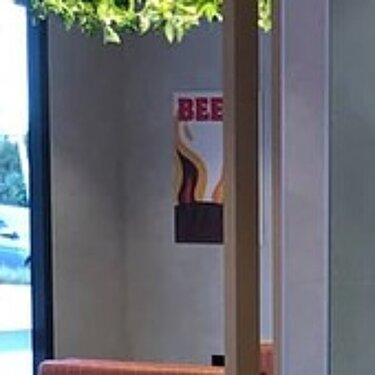 …Somewhat odd that other signage still carries the existing typeface, seems counterproductive if it’s inevitably going to be replaced in near future.

Awesome. Thanks for sharing.

Genuinely shocking to see a HJs that isn’t a total shithole.

It’s new, give it a few weeks and it will be a shithole