Eurovision expands its brand further, now on the hunt for a Host City in Latin America.

And Eurovision 2023 will be held in the U.K on behalf of Ukraine

The European Broadcasting Union (EBU) and the BBC have confirmed that the 2023 Eurovision Song Contest will be hosted in the United Kingdom on behalf of this year’s winning broadcaster, Ukraine’s UA:PBC.

I was pretty sure that would happen. I think it’s the right call. UK would have won had Ukraine not been invaded. I’m thinking I might even go if I can get tickets! 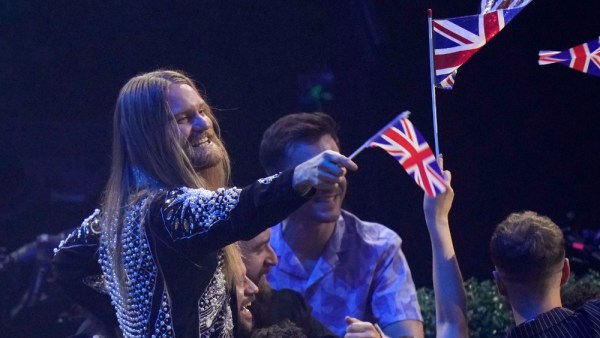 Who Wants to Host Eurovision? Here Are the 16 U.K. Cities in the Running

Some 16 cities across the U.K. have thrown their hat in the ring to host the 2023 Eurovision Song Contest, which can’t be held in Ukraine due to security concerns. After weeks of discussions,…

Australia is not sending a participant to Armenia and SBS has no plans to broadcast Junior Eurovision this year.

The BBC and the European Broadcasting Union (EBU) have announced that Birmingham, Glasgow, Leeds, Liverpool, Manchester, Newcastle and Sheffield have all been accepted as Shortlisted Host Cities for the Eurovision Song Contest set to take place in...

Liverpool would be good.

Glasgow’s OVO Hydro arena was used as the venue of Eurovision Song Contest final in the Netflix movie The Story of Fire Saga (although the concert scenes were filmed on a soundstage in London). What if it gets to host the event for real?

All would be good. I would be surprised if it’s Birmingham though given they had it last in the UK in 1997 (?) and they’ve just had the Comm Games. Any of the others would be great. I kinda think Sheffield might get it given they are the sister city of Donetsk Ukraine