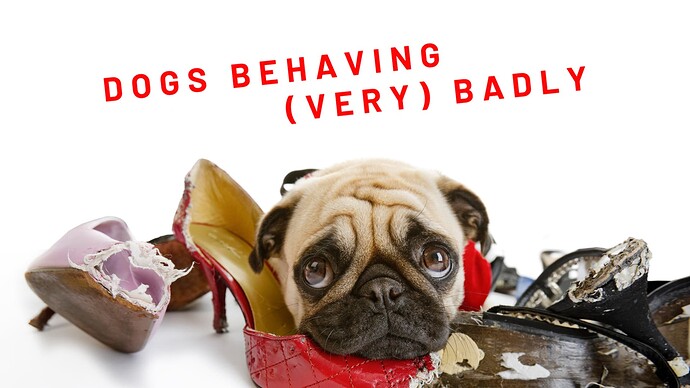 If it’s one thing working from home has taught us is how much we love our doggos.

Stars of many a Zoom call, copious givers of kisses and cuddles and four legged furballs that simply won’t let that squeaky toy die, dogs truly are our best friends.

But what happens when our cuties turn into chaos agents? It’s Master Trainer aka ‘The Dogfather’ Graeme Hall to the rescue!

With a proven track record of reforming over 5,000 fur babies in the past decade, Dog****s Behaving (Very) Badly will follow Graeme Hall as we observe the methods behind his mantra of “any dog, any age, any problem.”

Peeing in places they shouldn’t? Graeme’s got you. Separation anxiety? Graeme to the rescue. Literally tearing the place apart? It’s time to call The Dogfather.

Graeme Hall said: "I’m thrilled to be given the opportunity to bring my canine expertise Down Under. I can’t wait to get cracking on a great new series for 10, helping out plenty more desperate owners and their naughty dogs!”

Restoring the equilibrium to your happy household has never looked so cute.

Does it mean 10 has acquired the rights to the original UK series as well?

That will be Channel 5.

Does it mean 10 has acquired the rights to the original UK series as well?

Not necessarily, 7 had the rights until recently. This is a stand alone new series for 10, just based on the same format and using the same host.

That will be Channel 5.

Correct, it was in the press release but was just missed being included above.

The UK version is scheduled to return on Tuesdays on Seven from 18 October 7:30 PM - series 2 episode 5.

Not necessarily, 7 had the rights until recently

Looks like they still do as they are airing it on Tuesday nights.

I don’t think the author researched this very well. 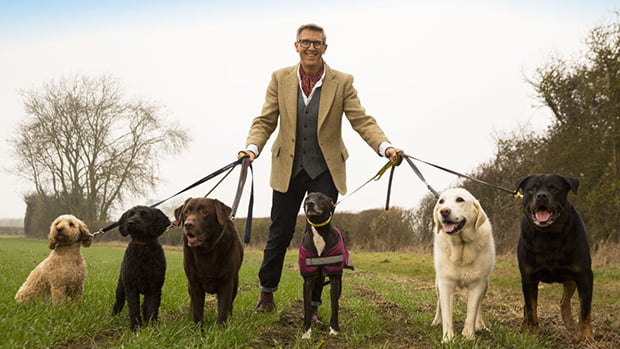 NEWS BRIEF: Paramount-owned broadcaster Channel 5 in the UK has ordered fifth and sixth seasons of Dogs Behaving (Very) Badly, while the Australian version of the format is moving to Network 10.

Yes - the version on Seven is the UK one. 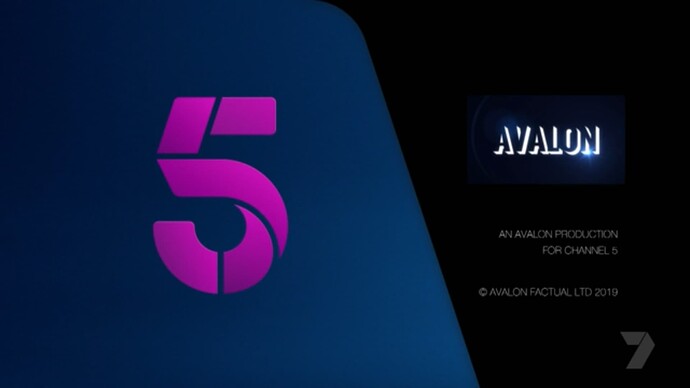 Casting notice and confirmation it’s being produced internally by 10, likely moving across crew working on TLR usually to this I would say.