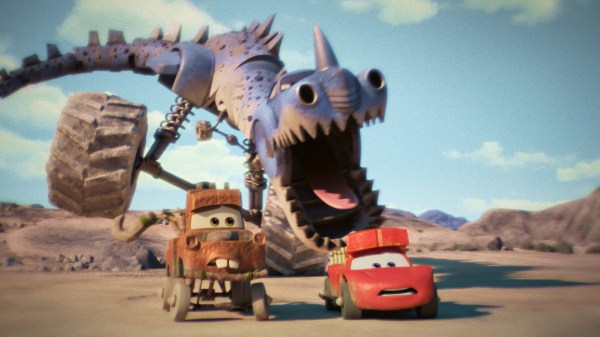 ‘Cars On The Road’ Pixar Series Gets Premiere Date On Disney+, First-Look...

Disney and Pixar have set Thursday, September 8, for the Disney+ premiere of their new Cars spinoff series Cars on the Road and released a first-look trailer for the animated series. Watch it above…

UPDATE 4/8:
She-Hulk will now debut on Disney+ on August 18, instead of August 17 as previously announced.

The Mighty Ducks: Game Changers will premiere on September 28.

Andor (premiering on September 21) will only run for two seasons, with the final scenes of its last episode directly segueing into the Rogue One feature film that came out in 2016. 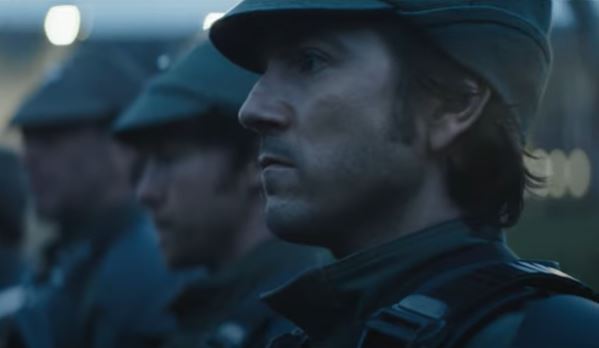 The story of Cassian Andor will last two seasons. Showrunner Tony Gilroy clarified Wednesday that Andor will end with its second season, and the final scenes of its last episode will directly segue… 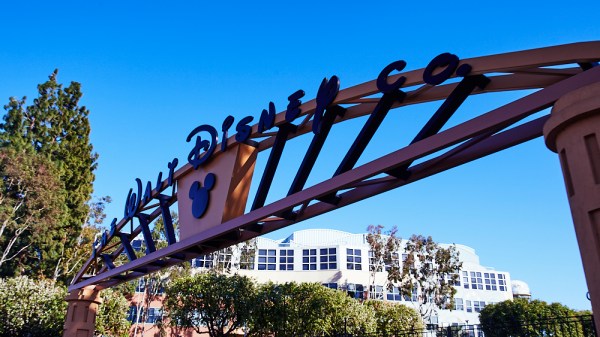 Good. Netflix can expect to lose subscribers by making stupid changes like the extra account cost and high subscription costs.

The fact that most of their content is extremely mediocre at best probably isn’t helping either.