I saw on Justwatch that Season 1 of The Wonder Years had been added on June 1.

I have been wondering when and where the revival of The Wonder Years will be shown in Australia.

Fred Savage, who starred in the original, was fired as executive producer and director of the revival last month following allegations of inappropriate behaviour.

Fred Savage, who starred in the original, was fired as executive producer and director of the revival last month following allegations of inappropriate behaviour.

Savage has been the subject of misconduct accusations in the past.

In 2018, The Wonder Years actress Alley Mills came forward with claims that the cancellation of the original series followed a “completely ridiculous sexual harassment suit” filed by a costumer against Savage (then 16) and Jason Hervey (then 20), which Mills, who played Savage and Hervey’s mother on the show, said was settled out of court.

The same year, a crew member on Savage’s Fox series The Grinder filed a lawsuit, accusing the actor of attacking and harassing her on the set of the series in 2015. At the time, Savage called the allegations “completely without merit and absolutely untrue,” while 20th Television, which produced the show, said that, after an investigation into the claims, it found no evidence of wrongdoing by Savage. That lawsuit also eventually was settled out of court.

Marvel Studios’ Doctor Strange in the Multiverse of Madness streams June 22 on Disney+. 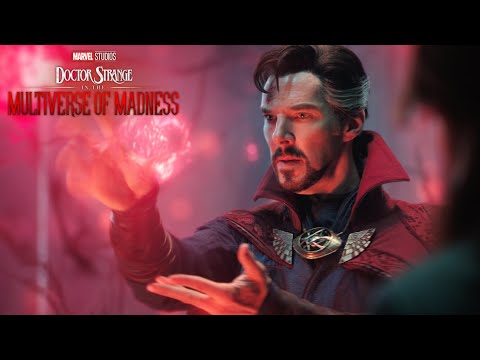 @disneyplus
Who is Buzz Lightyear? Discover the making of an icon in Beyond Infinity: Buzz and The Journey To Lightyear, an Original documentary now streaming only on#DisneyPlus. ✍💫 https://t.co/O2zCAIQu1J
JohnsonTV June 14, 2022, 9:52am #824

Obi-Wan Kenobi streamer Disney+ will soon be available in 60 territories across EMEA after a series of launches in the region this week. The streaming service is debuting in 42 new countries and 11…

Would someone be able to let me know later on today if all 8 episodes of Love, Victor are released at the same time on Disney+ ? I do know in the US all episodes come out today.
I currently don’t subscribe to Disney+ but will sign up to watch this season - as I know last season they dropped each episode weekly. Thank you!

The whole season 3 is there.

THat name says it all really.

The trailer for season 2 of Only Murders in the Building has been released. 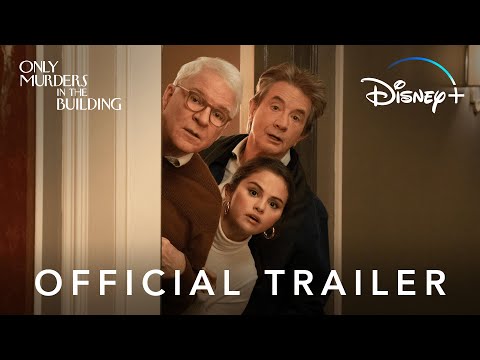 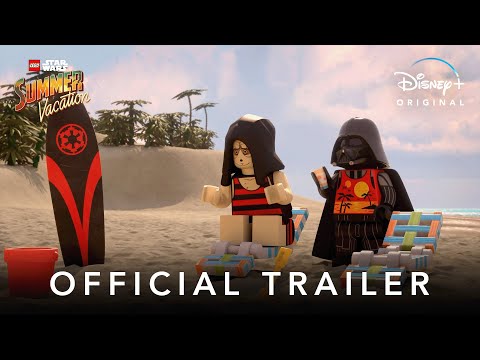 Is it just me or has The Practice just dropped on Disney? I didn’t know it was on there!

It dropped yesterday. If you scroll up about 10 posts you’ll see the discussion of excitement

Ah sorry. It’s been a long while since I jumped in this thread so I was 100+ posts behind.

Is it just me or has The Practice just dropped on Disney? I didn’t know it was on there!

Oh I didn’t even see that . Will watch the first two seasons. A first two were the only ones that really were outstanding. It sort of lost the plot around season 3.

Season 6 and 7 were by the far the worst seasons I must admit. There were some great episodes though.

This is just my opinion though. I think I liked all the character on the show ,except Bobby. Especially towards the end of season 7 when he was on self destruct mode.

I have never watched season 8. And never plan too.

I have never watched season 8. And never plan too.

I though maybe they changed the cast, or half of the cast left, or it was a shell of its former self or something. I don’t recall.

Guess ill find out when I get there this time round.