Due to the dateline this looks to be ahead of the US premiere (which is Nov 7 USA).

Dexter Morgan is back from Sunday.

@ParamountPlusAU
The moment you've been waiting for is almost here 🩸 Dexter: New Blood premieres this Sunday, only on Paramount+ https://t.co/Od0VpQJ80M
1 Like
Paramount+
ryaneco November 3, 2021, 4:22am #2

I’m still going to watch, but it is hard to disagree with a lot of this article on the necessity for this show based on its original run.

That said, I don’t quite agree with everything the article says, I didn’t feel that Dexter dragged on and on.

For me the show peaked at Season 4 but I still found Season 5 and 6 really strong. I enjoyed Season 7 however Season 8 fell off a cliff edge.

And I’m going to throw the comment out there before I’ve seen it - I just don’t think I can get into a Dexter outside of the Miami setting… Miami in and of itself played a character in the show that was fundamental to its identity. The glitzy, sun drenched Miami juxtaposed against the brutal, dark, murderous storyline provided the show with its identity. 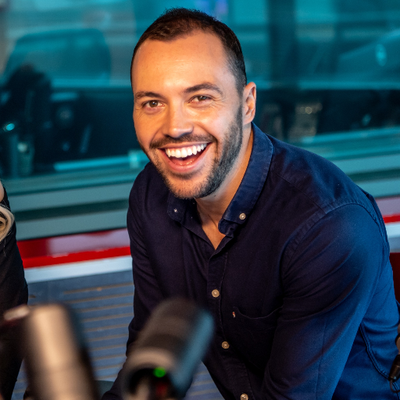 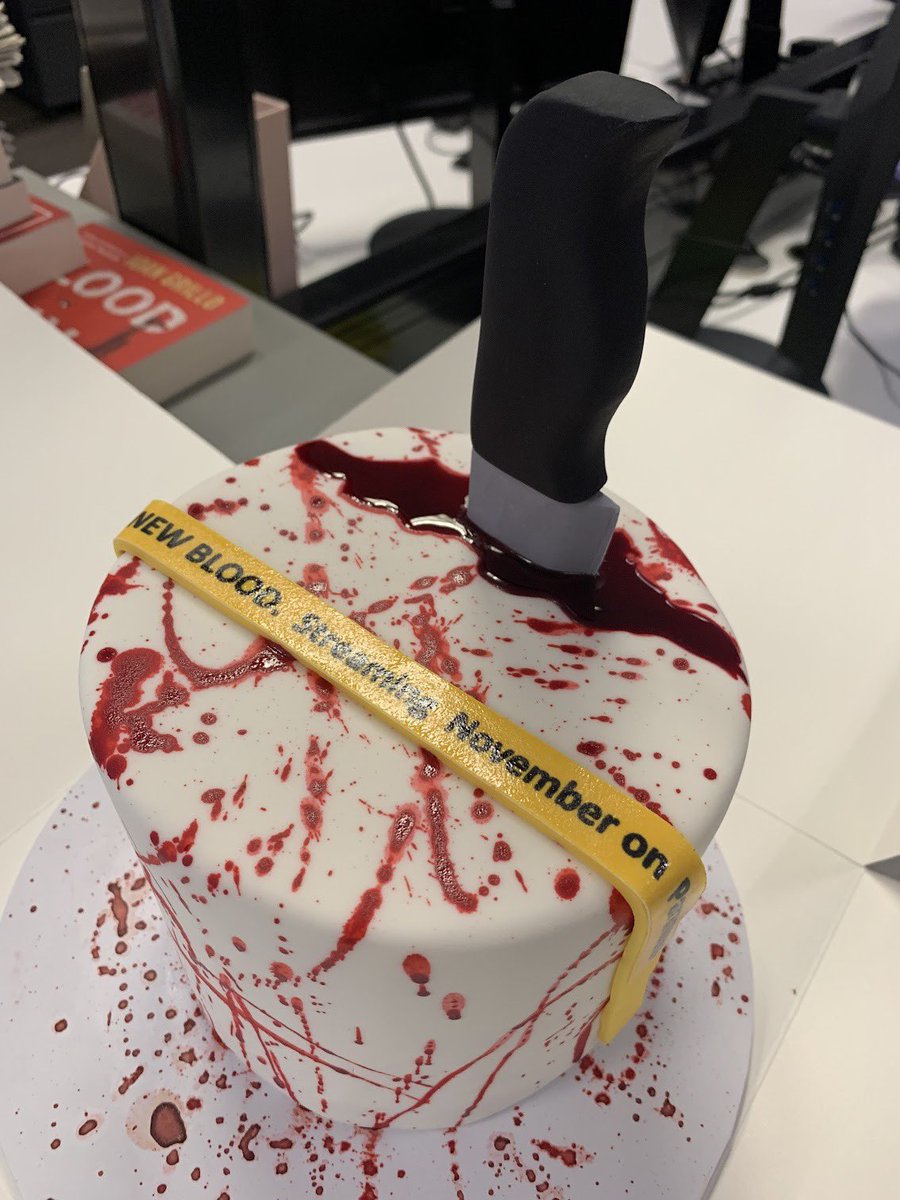 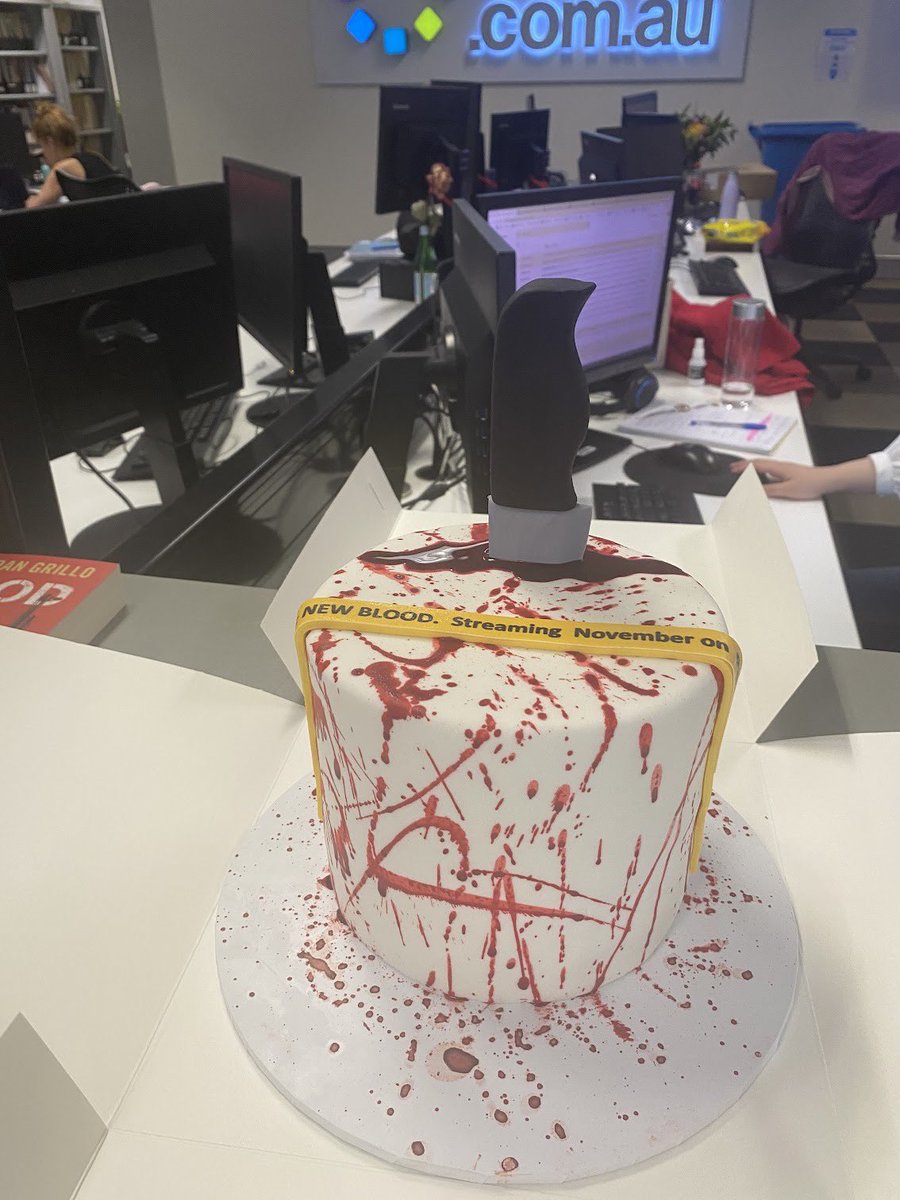 Putting the spare 10 News First money to good use!

For me the show peaked at Season 4 but I still found Season 5 and 6 really strong. I enjoyed Season 7 however Season 8 fell off a cliff edge.

Season 4 was absolutely the peak and part of me wishes they ended it there.

Season 5 and 6 were both a letdown, but Season 7 was very good. I prefer to forget Season 8 existed.

I’m looking forward to the new season, with expectations well and truly lowered.

No one else watched it last night?

I saw a few comments from people online saying it wasn’t up at 8pm as advertised.

Yeah when I checked it was there on the iOS app, maybe on other platforms it didn’t appear straight away. Either that or people are stupid, also highly likely.

The Paramount+ interface is pretty terrible, but the episode was there last night.

It wasn’t bad, but it just didn’t really feel like Dexter. The straw that broke the camel’s back seemed to be a bit strange too.

I’ll keep watching to see where this leads…

The second episode is already on Paramount+, it isn’t meant to be up until 8pm.

I’ll keep watching to see where this leads…

Forgot we had a thread for this lol

Watched the finale last night… While it has aired in Australia. I’ll spoiler tag in case anyone happens to click through before they see it

Still trying to process my thoughts on the end of Dexter. As much as I didn’t want it to, I figured that the season would end with his death.

Not sure if it was a result of COVID or simply the writing, but Batista’s involvement seemed like a massive missed opportunity. A surprise face to face reunion would have been amazing. I’m glad we got to see him again in the finale, but it could have been so much more.

The reveal of Kurt’s trophy room to Angela was by far the most chilling scene of the season. Would’ve liked some sort of epilogue on that element of the story.

Overall, I think a step up from the exiled lumberjack ending, and from the weaker seasons of the original (5,6,8)

Agree with all your thoughts, @Bort.

I feel like they could’ve had at least a couple more episodes in which Batista worked with Angela to hunt down Dexter for being the Bay Harbour Butcher.

Ultimately though, death was the only right ending for Dexter, IMO. Prison or disappearing again just wouldn’t have felt right. And Harrison being the one to do it was very satisfying. Still quite sad it’s all over though.

I wouldn’t be surprised to see a spin-off with Harrison as the main protagonist and possibly Dex as the ghost Harry/Deb character.

Took a bit to get in to this one, but glad I watched.

The last couple of eps really brought it back and think it regained a lot of spark about why many people enjoyed Dexter when it was at its best. 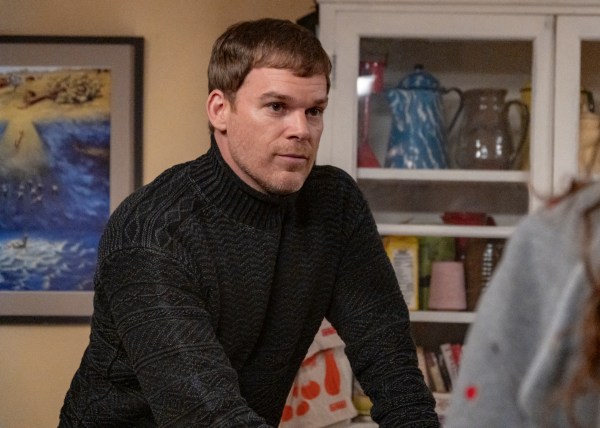 Dexter: New Blood is shattering records for Showtime. Over the series’ 10-episode run, it averaged over 8 million weekly viewers across all Showtime platforms, becoming the most-watched serie…