And one I haven’t seen for a while since it was last on GO!?

The Hard Times of RJ Berger.

Is this all the Showtime content under that tile?

(Not complaining, just want to check)

There’s a few other titles which haven’t been tagged as Showtime so aren’t appearing under that banner, a few I can think of are UFO, Who Is America, Yellowjackets and Dexter: New Blood.

Also will be adding The Harper House and South Park special when they come… possibly Yellowjackets too.

Wasn’t sure if i wanted to take out a year .

4 posts were split to a new topic: Dexter

US reboot of 2004 sci-fi centres around people who vanished without a trace and no memory of what happened.

Move Over Lord Of The Flies, There’s A New Bug In Town. 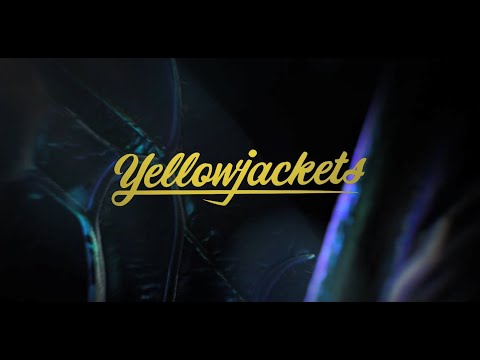 The genre-bending, riveting story told across time periods, explores their descent from a complicated but thriving teenage team to savage clans, while also tracking the lives they’ve attempted to piece back together nearly 25 years later.

And as it turns out, what began in the wilderness is far from over.

Streaming Exclusively On Paramount+ From 15 November.

From Academy Award® nominee Taylor Sheridan (co-creator of the Emmy® nominated series “Yellowstone”) and Hugh Dillon, Mayor of Kingstown follows the McLusky family - power brokers in Kingstown, Michigan, where the business of incarceration is the only thriving industry. Tackling themes of systemic racism, corruption and inequality, the series provides a stark look at their attempt to bring order and justice to a town that has neither.

Mayor of Kingstown joins a host of the world’s best dramas on Paramount+ including Dexter: New Blood , Why Women Kill, A merican Rust and Yellowjackets . 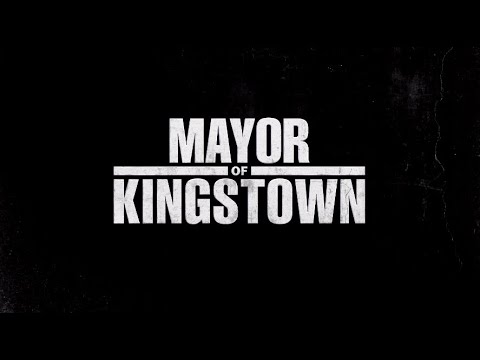 I’ve just noticed another enhancement on P+, they’ve added straps to show tiles on the home page to show you when something has new episodes or it’s a new series.

Why so many reboots, 4400, rugrats, icarly , dexter etc … can’t they come up with anything new.

I reckon original content out ways reboots by far. It may look like so many reboots but I’m sure I read somewhere they certainly don’t overrun originals.

As much as a i prefer originals a reboot will entice people to subscribe. It creates headlines. It’s a smart way to launch a streaming service even if they only last 1-2 seasons.

Idon’t watch it just was browsing the catalogue and noticed the episode numbers.

Edit: it’s a streaming rights issue. CBS, Hulu did not eliminate Brady Bunch episode because family gets the measles

(Original)
Episode 13 of season 1 is missing… and that’s apparently dubbed the “anti vax” episode. So maybe that’s why some episodes are missing… they haven’t aged well.

(Oh and I also read that the original dog died or something during filming? So maybe that’s why some episodes are missing…) lol

I’m still waiting for Happy Days to be added!

Apparently in the US Paramount Plus only has Season 2 of Happy Days.