I think the test got canned because Cricket Zimbabwe is broke as usual, probably more money in T20

You’re probably right; there is a pay dispute with the board which meant that several Zimbabwe players weren’t available for this series (Sikandar Raza is one, playing in the Canadian T20 league instead).

As posted in Fox Cricket Coverage thread, Cricket Australia this morning revealed the fixture for the 2018/19 Women’s Big Bash League season. According to BBL website, the WBBL finals will be played separate to men’s finals, after complaints last season that both Sydney Sixers and Sydney Thunder had to play their finals away from home despite earning the right to host them, as they were held as doubleheaders to BBL semi-finals. Next season, the team finishing on top of the table will earn the right to a home semi-final, while the highest-ranked team that qualifies for the WBBL|04 decider will host the match. The WBBL semi-finals will be played at the same venue over one day on January 19, ahead of the final on Australia Day, January 26.
There are two problems with next season’s finals:

The good news is that in the 2019-20 season, WBBL will be held separately from BBL with matches played in October and November. I hope the semi finals will not be held at the same venue so the first and second-placed team get to host the finals at home.
The men’s BBL fixture will be released on Wednesday. 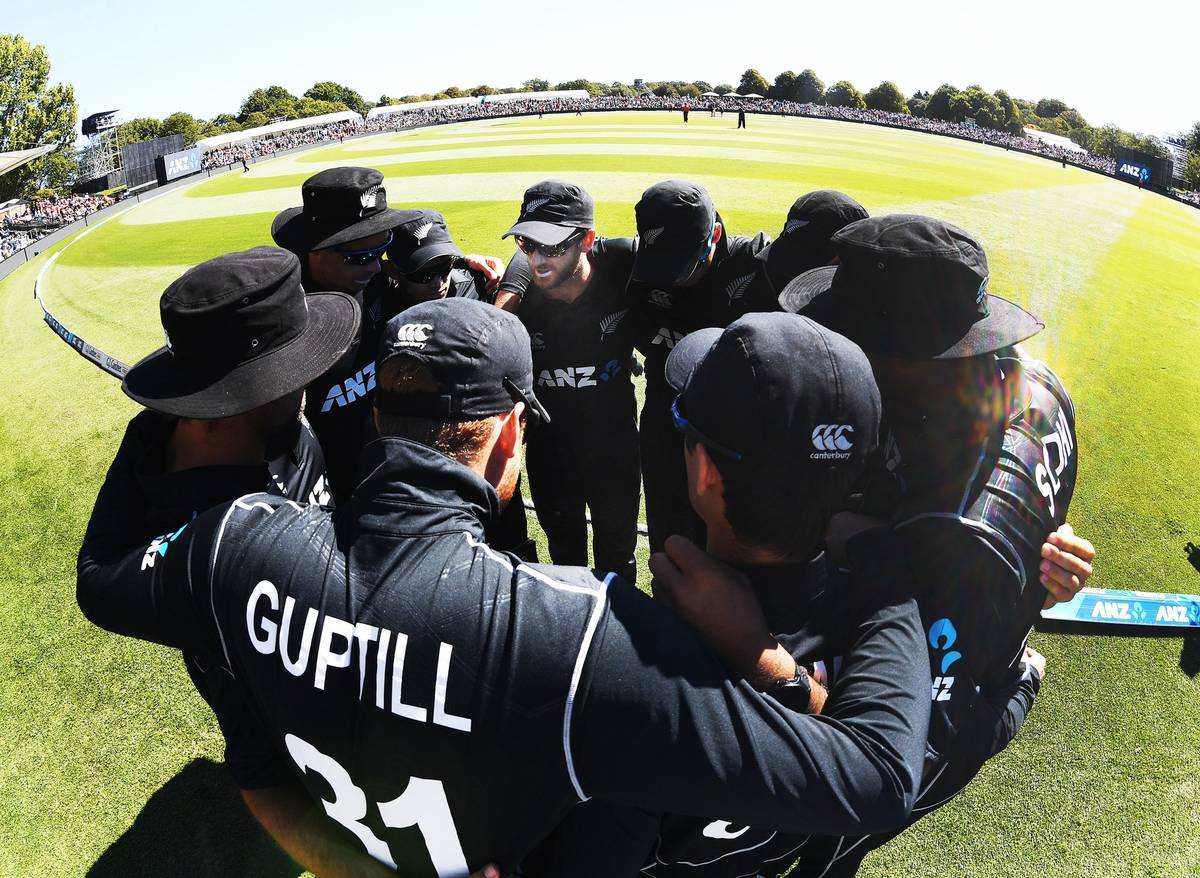 A rugby union match goes for around two hours, which suit many people’s schedules.

The 2011 Rugby World Cup Final match between All Blacks and France commenced at 9PM.

As Shoudy said, it was a 9pm kickoff as dictated by World Rugby for that tournament only. Everything else is 7:30.

Renewed my Thunder membership for the upcoming BBL season…

Been thinking about a Melbourne Stars membership, but at the end of the day, get so much when games are at the MCG as an MCC member, so would just be more fees I don’t need.

More like a banquet than lunch during a cricket match.

What's your pick from the team's menu for lunch today? #ENGvIND https://t.co/CUhQ61RF99 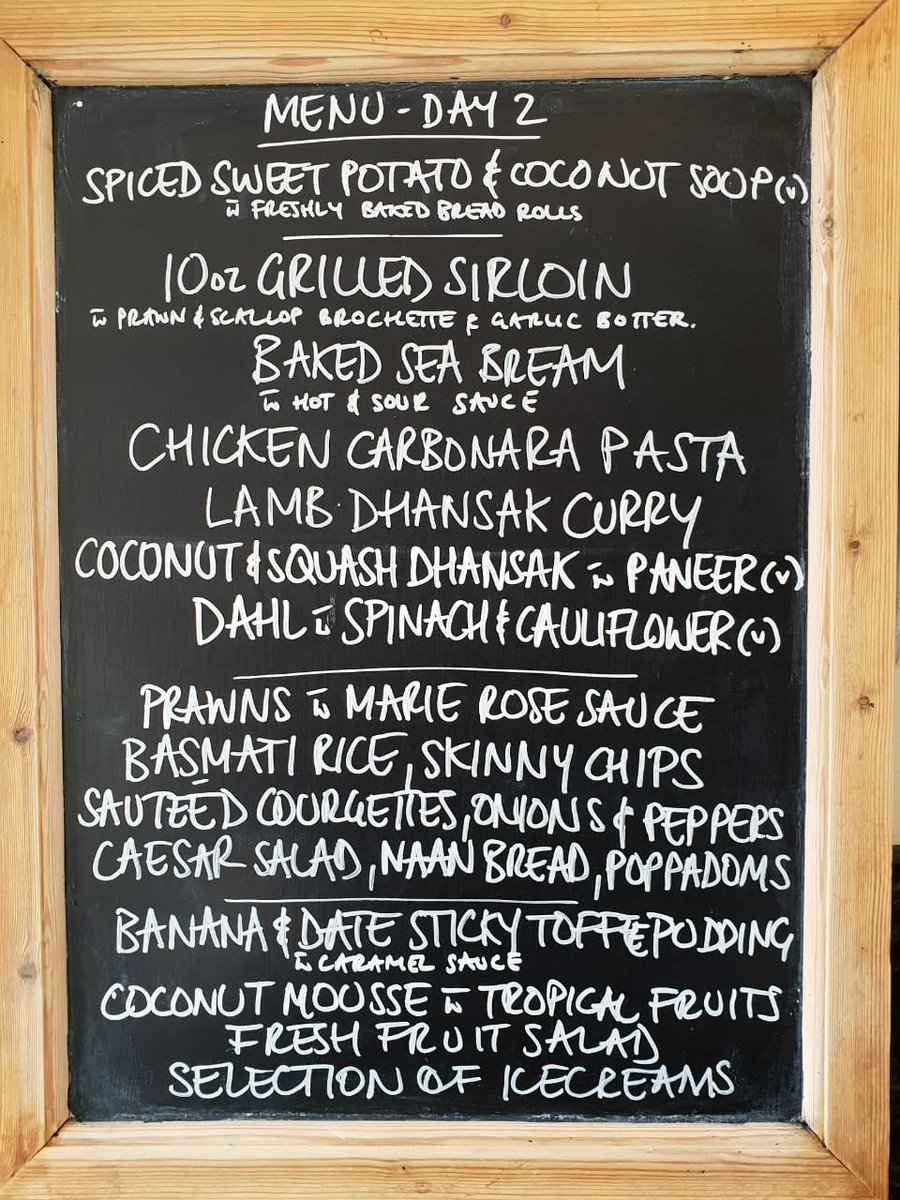 Shifted threads
Been meaning to ask, anyone been watching the Lord’s Test?

Chris Woakes scored his maiden century, was chatting with someone at church this morning. Of which discussion on other sports also came up, including them not realising cricket will be on Seven and tennis on Nine

PS: Sorry for lack of comments, but I don’t generally talk much cricket during winter, I’m one of those people who’s like ‘footy is for winter and cricket (and tennis) are for summer’.

Fascinating series. India really battling away from home. A lack of meaningful warm-up before a 5 Match series is not ideal and Kohli is essentially carrying this team on his shoulders.

India really battling away from home.

That said, India have really shunned Test cricket in favour of the shorter forms of the game for financial reasons, they are no longer the formidable long-form team they were in the past

Agreed. There’s playing in opposition conditions and then there’s conditions being manipulated to almost pre determine the result.

India have always been one of my favourite sides to watch, when they’re in Australia they’ve had some good series. The MCG crowds (with Melbourne’s Indian population) are quite something, I went to a T20 Int’l a few years ago with them and Australia where Steve Smith put on a great performance after just being made skipper and the crowd, no kidding, had to have been 50/50 split caucasian/Indian!

India have never been a strong team away from the sub continent, for instance they have never won a Test series in Australia.

This is precisely why the series isn’t turning out as fascinating as hoped, though the 1st test was a good 'un. As others have said above, the home ground advantage is overwhelming these days, mostly due to inadequate preparation by touring sides. The sheer amount of cricket-mostly T20 cricket- played these days means that most sides don’t have months to prepare for challenging overseas tours, as in the past. The 1948 ‘Invincibles’ played a whopping 31 first class fixtures in England; the current Indian side opted for a truncated three-day affair against Essex.

Favourable surfaces, particularly in the subcontinent, do play a role in it all, but it comes back to being prepared for the conditions at the end of the day. My suggestion is to utilise emerging test playing nations such as Ireland and Afghanistan to prepare for tours to the UK and the subcontinent respectively. A fair-dinkum test match on a Galway greentop or Dubai dustbowl is a win-win- the touring side gets hard preparation; the emergents get much needed exposure to test cricket.