The question is, has the flip-side been questioned as equally or vigorously i.e Gladys, the Coalition?

The answer to that is a firm no, and as such her argument has no weight.

Social Media has allowed people to post what they think, in the past, they may have kept those thoughts to themselves or maybe told one or two people, whereas things like Facebook and Twitter have given them a platform to share them with a much wider audience (and often directly to people they may be about). At the same time, we’ve become an incredibly binary society and nearly everything has to align to one of two options (and are often political)

Someone sharing the same or a similar opinion to a Political group is not necessarily aligned or supportive of that Political group - it seems to be easier to claim some kind of alignment rather than accept that people have a range of opinions that overlap with others who they may not like, support or agree with.

It’s all well and good to blame the platforms, but it’s not the platforms that are the issue and targetting them is aiming at the wrong place.

One might also assume all citizens would welcome journalists’ questioning of such policies and indeed, view it as not merely desirable but essential. Such extreme measures may well be needed during a pandemic.

Our media’s coverage of the pandemic has on the main not been good (and possibly a reason why people are so willing to call it out online) - questioning has been driven around trying to get ‘gotcha’ moments from politicians (especially at press conferences) rather than trying to dig deeper into the issues at hand.

I could handle Leigh Sales anti-lockdown opinions if she was consistent. During Melbournes 4th lockdown Leigh was against financial assistance, against extra AZ going to Vic and blaming the whole situation on Victorian contact tracers without any evidence.

Then NSW goes into lockdown and she is silent as the cash and vaccine pours in and still waving the gold standards gladys flag. She drops her anti-lockdown stance once the virus is on her own doorstep. Police confirm that drivers will be able to enter Queensland using the X Pass, which requires them to have had at least one jab. ‘Regret that’: McGowan’s threat to state

Western Australian may shut-out one of its neighbouring states after it announced its plans to open up to other jurisdictions with high Covid-19 cases.

but it’s not the platforms that are the issue and targetting them is aiming at the wrong place.

I agreed with almost all you wrote, but on this point, it’s not all the platforms fault, but they do benefit from and so encourage “engagement”, actively promoting threads which have lots of activity, including negative activity such as where someone posts something outrageous, conspiracy nonsense, extremely partisan rubbish, etc. because those get more reactions/replies.

Facebook, Google (YouTube) and Twitter all do this (in different ways), trying to keep people on their sites/apps, ignoring the harm to both the individuals and society.

While we all need to remember that echo chambers develop on social media and other forums like here, let’s not excuse the damage the platform companies enable/amplify.

The social media platforms are far from blameless and could certainly do a whole lot better, but for my mind we should be targetting the people to drive change rather then the technology. 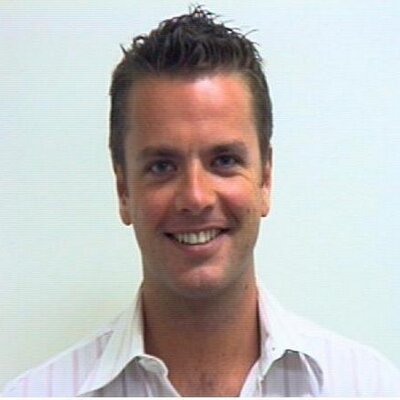 @m_felgate
Racing Victoria is one of the first major industries and sport organisations to announce mandatory vaccinations will be required for all participants. More on #RacingPulse 830am @RSN927
turdall September 14, 2021, 10:32am #14034

Just saw some information regarding the UAE. They have done a pretty incredible job to vaccinate 90% of the population and fully vaccinated over 80%. They are now seeing only 750 daily cases a day which is half way it was getting 2 months ago. Deaths have also always been relatively low but now down to an average of 2.

But not only that they have used testing as a huge way of living with covid. All children attending school have to have a PCR test. I wonder if Australia can do something similar.

All children attending school have to have a PCR test.

How often sound they need to do that?

Apparently it depends on potential exposure and vaccination status.

I guess with the high vaccination rate the burden on testing wouldn’t be that great. Bot sure how regular pcr tests would go down with kids and parents, although if it gets them back to school they may be accepting of it.

It means jockeys, trainers, stable staff and race day officials must have at least one vaccination dose by Caulfield Cup Day (October 16), in order to be allowed into Victorian racecourses on raceday and public training centres. They must be fully vaccinated by Zipping Classic Day (November 27), the last day of Spring Racing Carnival.

I skipped over this as a news corp link, but it has seemed to be very under reported outside of the WA premier’s reaction - was SA announcing they’d open to Vic and NSW after SA reached 80% double dose vaccinated. It’s as far as I know the only direct and clear message any state has given, even Victoria at the moment is still talking a little bit tough on NSW - despite the likelihood our daily case numbers will probably be similar next month.

I wonder when the other states will make it clear - and if that has a positive or negative effect on vaccination rates. The WA premier seems to over think the desire of those to the east to visit that state - you’d certainly think SA residents would rather have an open border with NSW and Vic than one with WA - if they had to pick?

Tasmania you’d think need the tourism so would follow SA’s position - and indeed will probably reach 80% double dosed at almost the exact same time as Victoria based on current trends.

They should only open if their Health systems can ‘adequately’ cope with the probable exposure and deaths that come with that strategy (NSW does not appear to understand what adequate means).

I wouldn’t trust SAs stance. They did state they would open up for Christmas if they had reached 80% double vaccinated. But SA flip flops all the time.

I’m really starting to get the feeling Covid is just gonna do whatever COVID wants to do. No matter what we put in front of it.

The most Triple jabbed country. Green passport for just about everything. 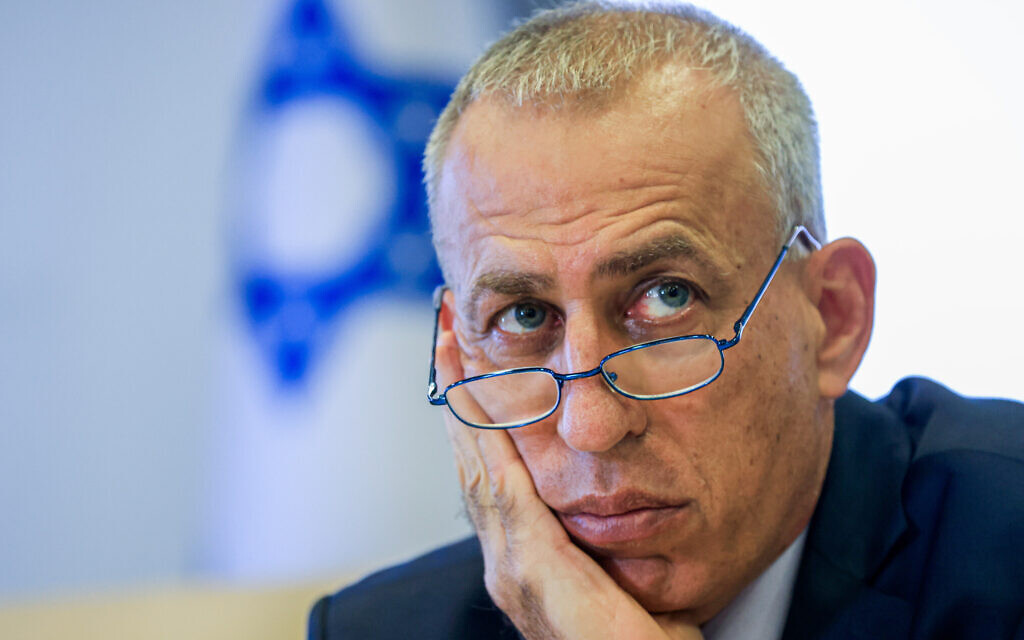 As over 10,000 new cases are diagnosed, Nachman Ash tells lawmakers he had hoped recent downward trend would continue

It means jockeys, trainers, stable staff and race day officials must have at least one vaccination dose by Caulfield Cup Day (October 16), in order to be allowed into Victorian racecourses on raceday and public training centres. They must be fully vaccinated by Zipping Classic Day (November 27), the last day of Spring Racing Carnival.

I won’t be surprised if we see the race clubs implement a mandatory vaccination for their staff too since the clubs are governed by Racing Victoria.

A 7.30 report from last night that may be of interest. Watch to the end because the title is a bit misleading. 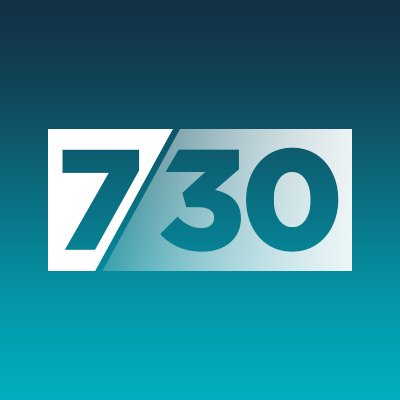 @abc730
The rate of vaccine uptake in Victoria has now overtaken New South Wales. Data journalist @ingating breaks down the numbers. #abc730 https://t.co/0puhTJk5P9
← previous page next page →
Get Connected: Like us on Facebook | Follow us on Twitter