Wasn’t that long ago Darwin had that "cold/cool " snap .

Humidity here in Yeppoon is not that bad. It does seem to creep up a bit with the storms we had then it drops right down. Dew point a bit up and down but at least it isn’t constantly over 24 deg for days like further north:

On the 25th of October the dew point hit 24.5 deg but it seems to be going up and down quite a bit it dropped as low as 14 deg a little over 24 hrs later .Now seems to be in the high teens .

Something to do with the low moving south i think .

The average dew point in October here at 9am to 3pm is around 17-18 deg anyway .

The BOM says a cooler than median november to at least january in central queensland yet the sst’s are about average looking at that not cooler ? 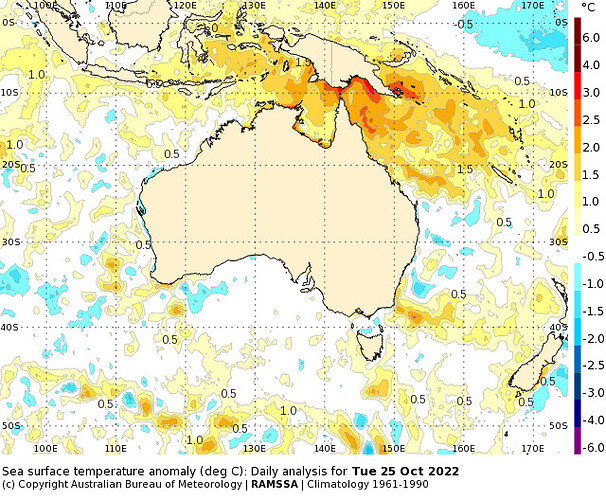 The head of the Bureau of Meteorology has offered a "sincere apology" for "confusion or uncertainty" about its recent naming controversy.

That’s good that its not consistently humid (yet anyway) …When would you say is the most uncomfortable time of the year normally is in Yeppoon as far as the heat/humidity/dew point is concerned… would it be Jan-Feb or does it peak before then?

Winter isn’t done with us yet! 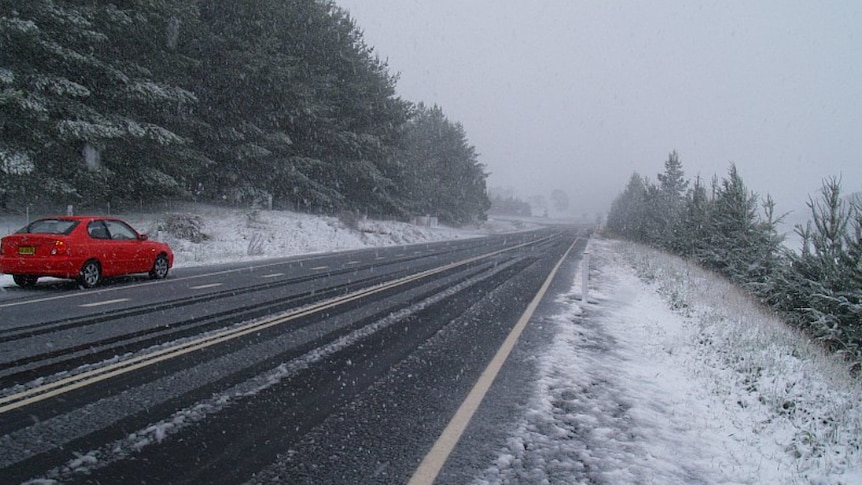 Parts of the country are about to see November snow for the first time in 14...

Get ready for a cold start to next month, when parts of south-east Australia are predicted to see snow at this time of year for the first time since 2008. Thousands without power in SA as network warns recovery will take longer than...

Close to 35,000 homes and businesses remain without power and some communities in South Australia's north have lost access to emergency phone calls as the clean-up from the weekend's storms continues. 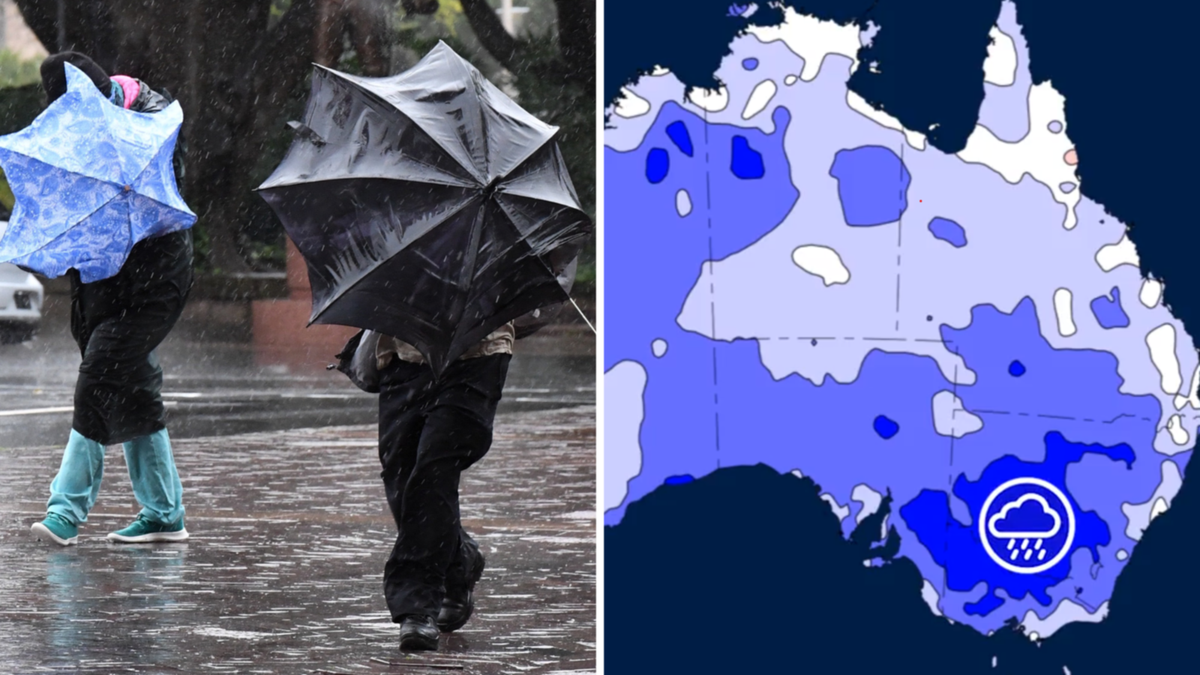 Summer days are almost here - so what can we expect from the weather?

The Bureau of Meteorology has just issued its long-range forecast for the next few months. Here’s what we know.

(The Bureau) predicts a greater than 60 per cent chance of above-average rainfall on the east coast from December to February.

Nights are expected to be warmer than usual across the tropical north and in some southern areas, including Tasmania.

Summer days are also likely to be warmer than average across most of WA and the Northern Territory, north and central Queensland coastal areas, and parts of the south including Tasmania.