I’m so happy about this. I love the UK version. The last network planning a local version was 7, which didnt happen. I think its a much better fit on Ten.

Finally a variety show back on Australian TV!

David is obviously very well connected so I’m not discrediting his knowledge or sources but relax, this hasn’t even been announced by the network yet.

Are we sure this will air on a Saturday rather than Sunday?

I think it will be Sunday Night Takeaway. David elluded to that in the comments section

David elluded to that in the comments section

He wasn’t being elusive. He alluded.

Funny how many of these rumours end up being false.

Coming To TEN And WIN Network In 2019 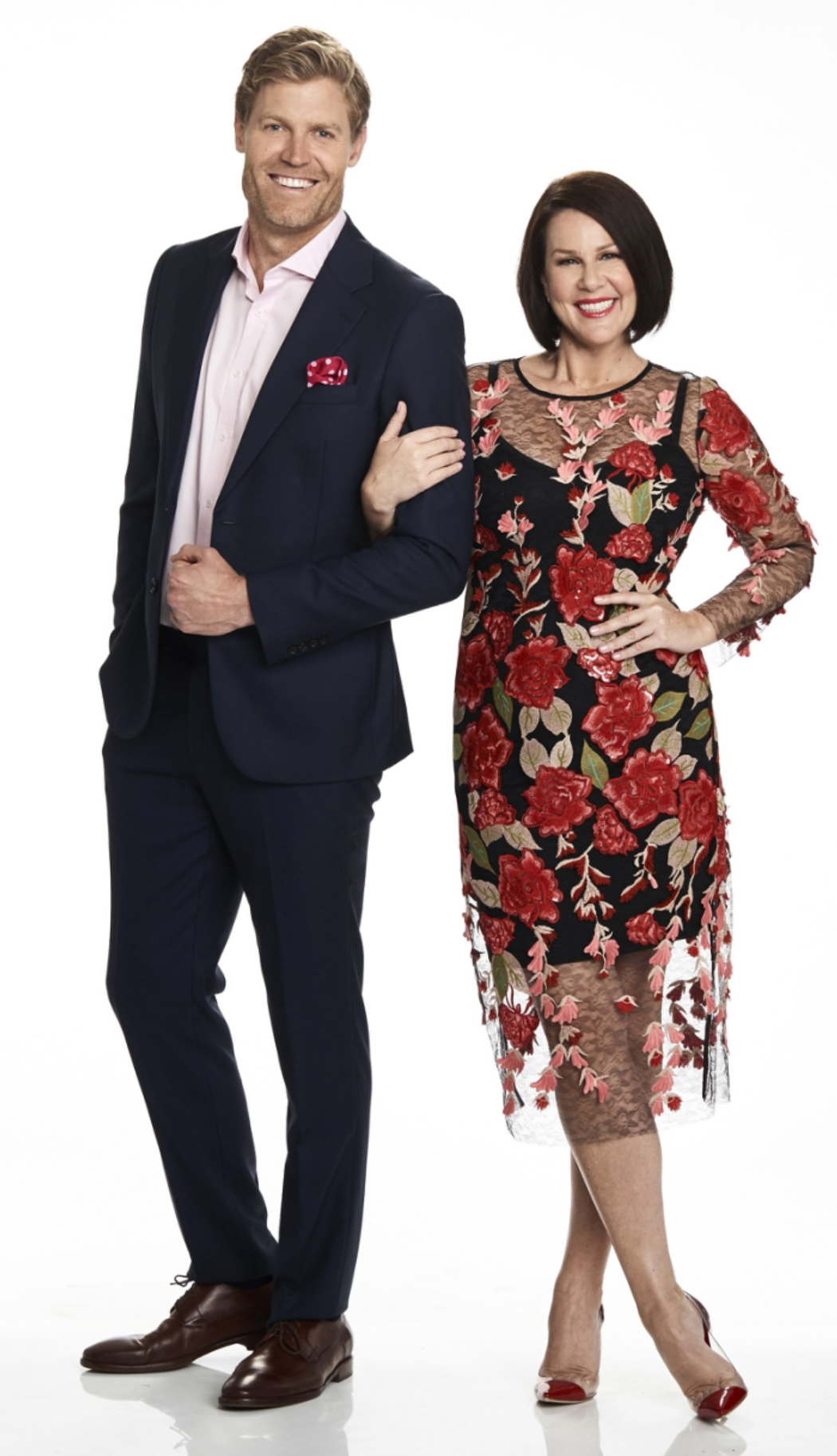 Network Ten is thrilled to announce that it has commissioned the live variety series Chris & Julia’s Sunday Night Takeaway, based on the hugely popular and award-winning ITV UK format Saturday Night Takeaway, which will premiere on TEN and WIN Network in early 2019.

Everyone is a part of the fun, with audience members chosen at random to participate in challenges and viewers at home receiving surprise live visits, all with the chance to win great prizes.

Celebrity guests will find themselves in hilarious situations, whether it is embarrassing themselves in a task, or being pranked by Chris and Julia.

With an explosive mix of games, physical tasks and unexpected tricks, this live and dangerous entertainment format is appointment prime-time viewing.

Julia Morris said: “I absolutely love Ant & Dec’s Saturday Night Takeaway and can’t believe my luck that I get to stand alongside my beloved Docteur and host our very own local version of the show.

“ Takeaway is the ultimate combination of hilarious, exciting, heartwarming and completely nuts. The Docteur and I are a natural fit!”

Chris Brown added: “This is such an exciting and dynamic show to be a part of. But best of all, it’s got a massive heart that will deliver such a huge hit of warmth into Australian lounge rooms. Just like Takeaway should.

“Julia and I have forged such a delightfully unique and fun friendship in our jungle treehouse so the thought of bringing that to an Australian studio that isn’t a major lightning hazard is incredibly exciting.”

Chris & Julia’s Sunday Night Takeaway is an ITV Studios Global Entertainment format from the UK based on Ant & Dec’s Saturday Night Takeaway which was created by hosts, Anthony McPartlin and Declan Donnelly. It has been airing on ITV since 2002, as well as being made locally in a further 10 countries including the US and Germany.

ITV Studios Australia CEO, David Mott, said: “ Takeaway is simply the biggest global entertainment format around. The perfect marriage of Julia and Chris’ incredible talent, along with the format will be the ultimate variety show.

“ Chris & Julia’s Sunday Night Takeaway is going to be the most fun night in you’ve ever had. Big fun, live and dangerous television is back.”

Chris & Julia’s Sunday Night Takeaway will be produced for Network Ten by ITV Studios Australia and will air on TEN and WIN Network in early 2019.

Hopefully it’s a million times better than that over rehearsed mediocre snore hour Rove inflicted on the 200,000 people who endured it.

Cmon Bev, you can do better than that.

so what we’re saying here is we can have rove but also we have to endure this.

also lmao, does she not remember Saturday night from Pilot Week?

There is nothing like Chris & Julia’s Sunday Night Takeaway on Australian television. It is live and dangerously shiny family entertainment at its best.

pretty sure this means at least a live nighttime show 7 nights a week, if they commission the highest rated show from the week (Kinne), plus ten loooooooove Rove so they’d commission him in a second.

plus ten loooooooove Rove so they’d commission him in a second.

As long as they air content from Roving Enterprises, they’ll do anything that Rove wants… especially considering the rumours in the past about the potential for The Project to switch networks.

has rove even had any other show of his on another network since Rove on 9 in the 90’s.

I think the network should just bite the bullet and ask marry him already.

Is Whovians on ABC Comedy one of his productions? 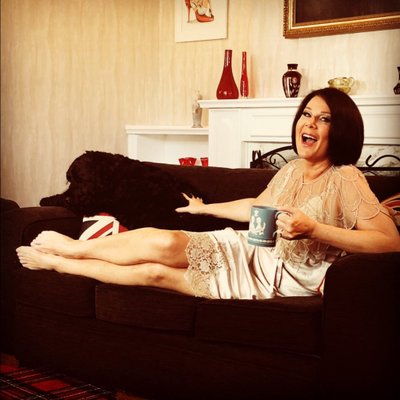 Pop a cork... Chris & Julia’s Sunday Night Takeaway will kick off in 2019... batten down several of your hatches jx https://t.co/MiqAaWC2QF 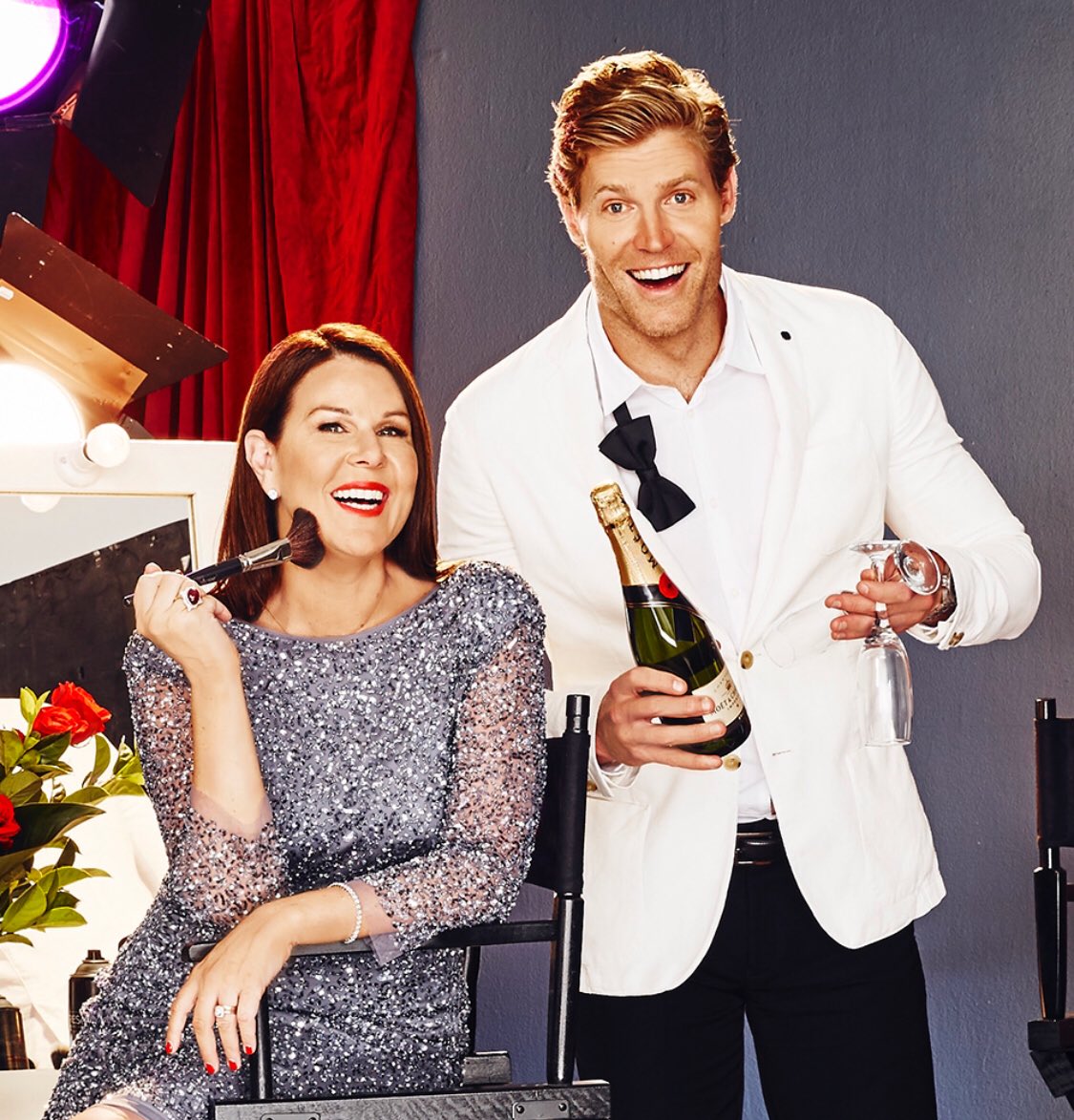 Can’t wait for this! Absolutely Love Takeaway in the UK.

This show is exactly what FTA is lacking. Bring it on.