In January 2006, the Nine Network dropped the dots in favour of the numerical Nine in
a box, which came as a major overhaul for the Network. The completely revamped On-
Air Presentation featured Orange & Blue Colours as the style for the Network

Later on, with Nine being the principle broadcaster of the COmmonwealth Games, they featured athletes instead of the vearious personalities.

The following Lineups/Idents lasted from March until early May, when they were succeeded by the “Warehouse” look.

Promos: Originally, the promos had the show within the promo super, however this was dropped soon after the relaunch.

I always loved that look, I know I’m in the minority here…

The whole look was atrocious.

I just can’t believe this came after the colourful 7 days look.

WIN updated at the time to look similar to Nine and funnily enough over a decade later (and an affiliation swap to Ten) still looks like this!

WIN updated at the time to look similar to Nine and funnily enough over a decade later (and an affiliation swap to Ten) still looks like this!

Huh? WIN’s presentation doesn’t look anything like this. The blue rectangle WIN logo was last seen in early 2012.

13 years ago, Channel 9 launched its new on-air presentation during the start of the Today Show. They removed the dots and replaced with a blue box look. Four months later, Nine relaunched their warehouse look. This awful warehouse look was enough to stop me watching shows. Channel Nine started off very well thanks to the Melbourne 2006 Games and AFL (in its final year of telecast), but some new shows being launched failed so badly. Their on-air look presentation had an echo of ‘Channel 9’ that annoyed me so much.

WIN continued to use these idents, except in a way that showed Australian landscapes until the 2009 “Welcome Home” branding and keep this branding in full until the 2007 one. 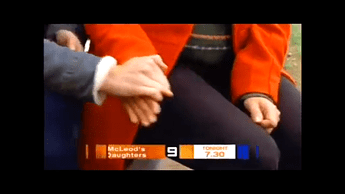 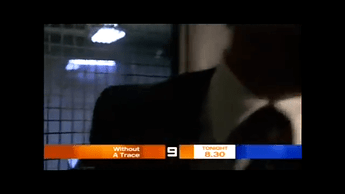 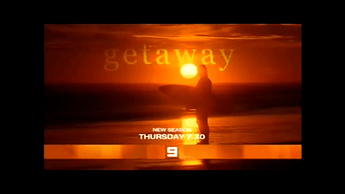 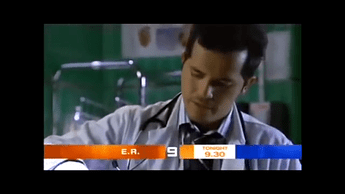 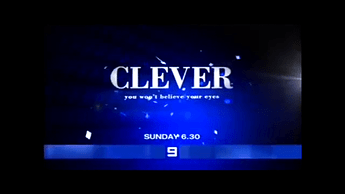 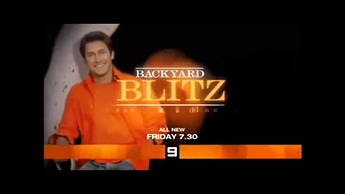 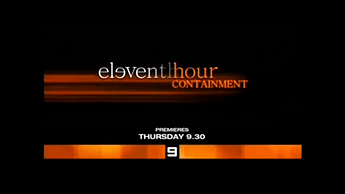 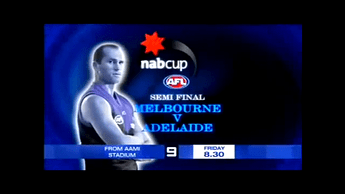 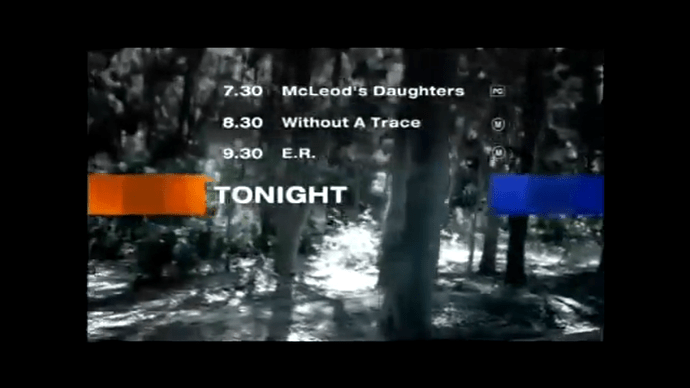 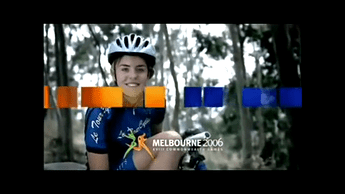 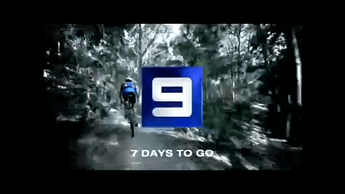 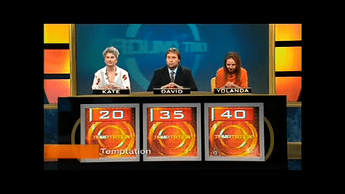 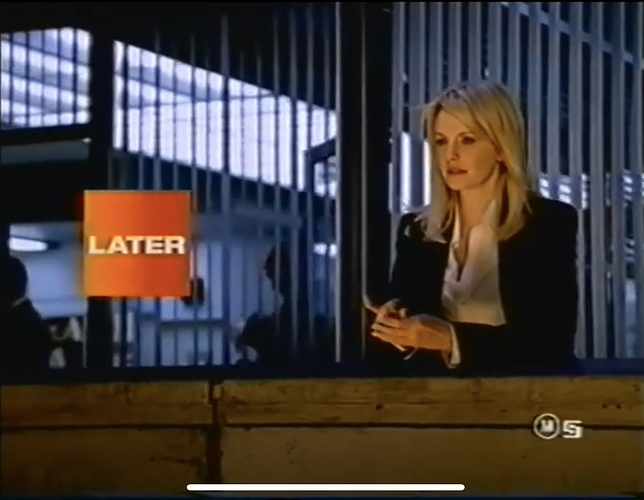 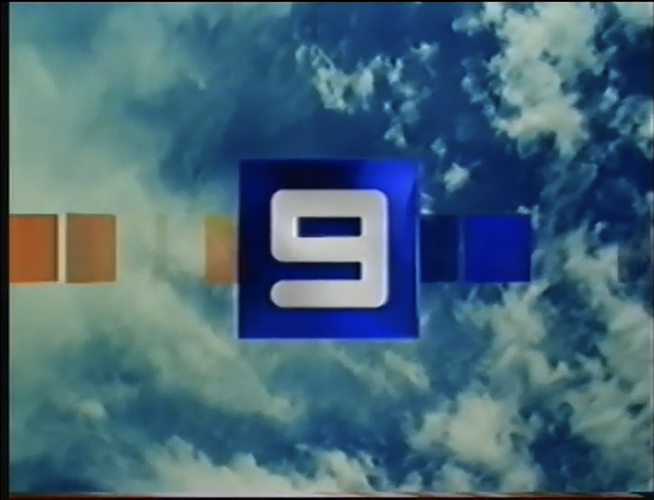 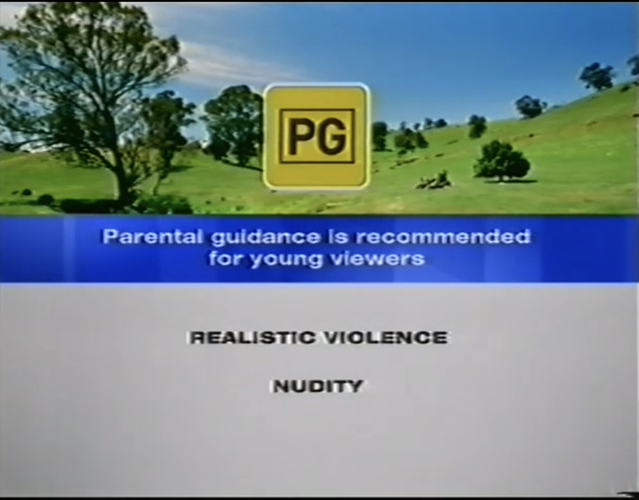 I always loved that look, …

I actually really liked the personality idents. Maybe it was the music. But the overall package, especially the news graphics, was quite awful.

Also, I really loved the WIN set of local idents based on this initial package. Probably the best work WIN’s done in, well, a very long time.

Apologies for the picture quality, as this was received via the Illawarra
Ident: 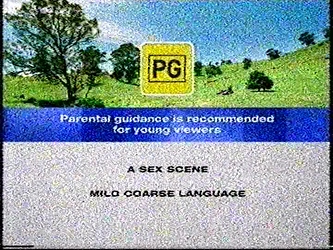 sorry for the extra post, but i found these. i bleieve this style of lineup was ditched by the end of the games, although i am happy to be corrected 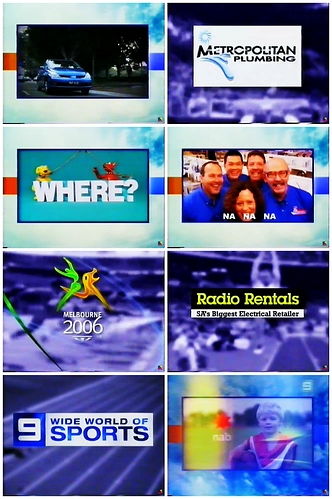 Note many of those in this clip have left the network

One of the last “Still the One” promos. Eddie wasn’t a fan though.