We are searching for sets of neighbours, friends or relatives to redesign and decorate three rooms in each other’s houses.

If your home needs renovating and 2 people you know are in the same predicament, why not give each other the makeover you all deserve?

• You must own your own homes

What’s Susie Wilks up to these days? If they’re reviving the Changing Rooms format they may as well get a host with relevant experience.

Enjoying the plethora of new Sydney based programs coming out of Ten.

Changing Rooms Coming To TEN In 2019

Network Ten is delighted to announce that Changing Rooms is returning to Australian television screens in 2019 with an all-new look.

Set to launch on TEN and WIN Network in early 2019, the new Changing Rooms will bring a fresh and exciting approach to the much-loved format, which ran for 17 seasons in the UK and led to local versions in the US, New Zealand and Australia.

The premise of Changing Rooms is simple – and the results are great television.

Couples swap houses with their family, friends or neighbours. Each pair decorate several key rooms in each other’s homes, guided by leading designers, and the meet up again for a final reveal.

“Our new show will capture the essence and appeal of the original format and re-energise it, with strong storylines and more kitchen and bathroom reveals, which are proven favourites with Australian viewers” she said.

“Created by the people behind such proven hits as MasterChef Australia and Australian Survivor , the new Changing Rooms will be fun, bright, energetic and great family viewing.

“ Changing Rooms proved that renovation could be more than informative: it could also be full of fun, big characters and tension. We cannot wait to bring our exciting new version to viewers,” Ms McGarvey said.

Endemol Shine Australia CEO, Mark Fennessy said: “It’s the series that changed the nation’s living rooms and brought in a new era of DIY. Changing Rooms – it’s great to have you back!”

The host of the new Changing Rooms will be announced soon.

The host of the new Changing Rooms will be announced soon.

Agreed. Would be nice to have a reno show that has the complete story in one hour. It’s the reason I don’t watch The Block.

It won’t be it will definitely be more than one episode a week. I just wonder when it will air considering they are filming this at the end of October through until December. Wondering if I’m a Celebrity will return at the beginning of January? 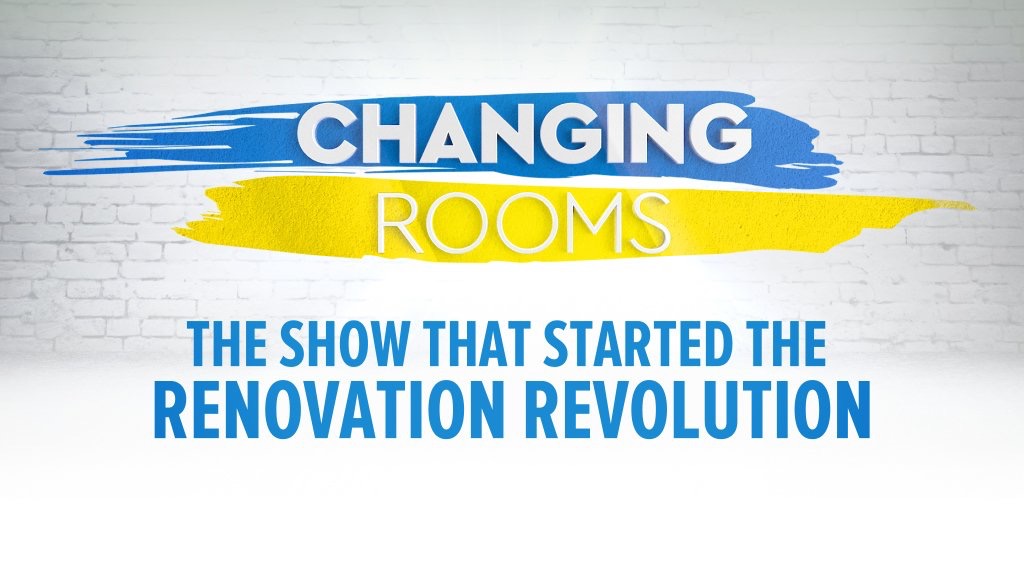 Heads Up: Changing Rooms Is Coming To Ten Next Year

I would not be surprised if it was Amanda Keller.

Ten Daily aren’t doing themselves any favour dressing up network spin doctor statements as news. The public will see through it and wouldn’t be consuming content on that website just to hear programming announcements from the Ten Network.

Barry Due Bois should be in it ?

Barry would be a great host I think, he showed that on The Renovators but it would be great to see someone new given a hosting gig - even better if it was a strong female lead.

Ten have had a few afternoon reno shows. Surely one of those hosts or renovatators could do it.

With the delay in filming to mid October, could it be that Ten have poached Shaynna Blaze?

She would be great paired with Barry Du Bois.

Both known for their respective fields etc.

With the delay in filming to mid October, could it be that Ten have poached Shaynna Blaze?

She isn’t signed to a network though is she?