What’s the joke? I don’t get it either.

Or is the joke that there is no controversy?

Hasn’t this been done before?

No pine in the raiders lime.

Or is the joke that there is no controversy?

There is no controversy. It’s their way of creating clickbait. 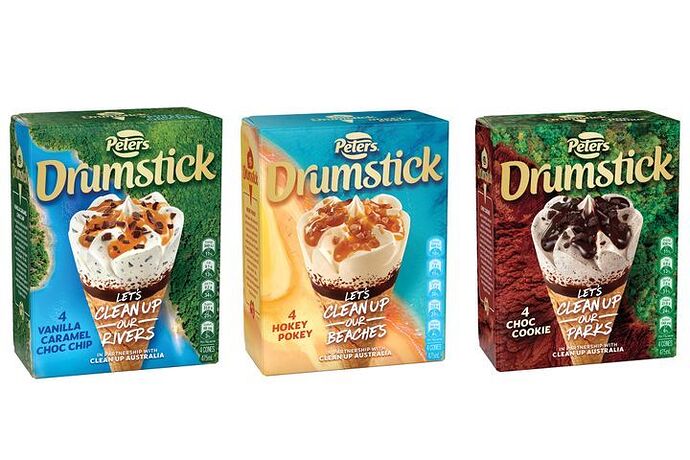 ice creams that taste like river water, dirt and sand? 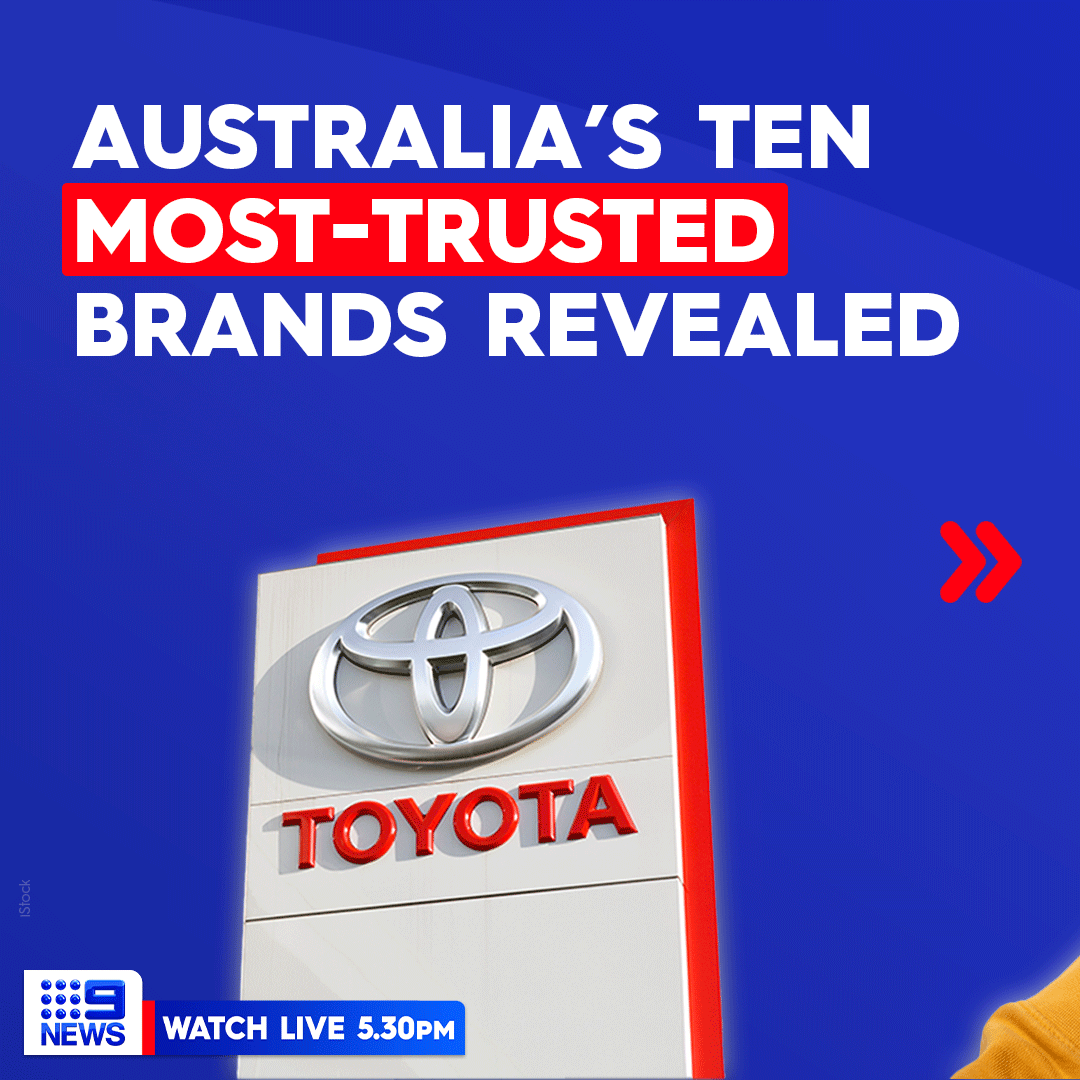 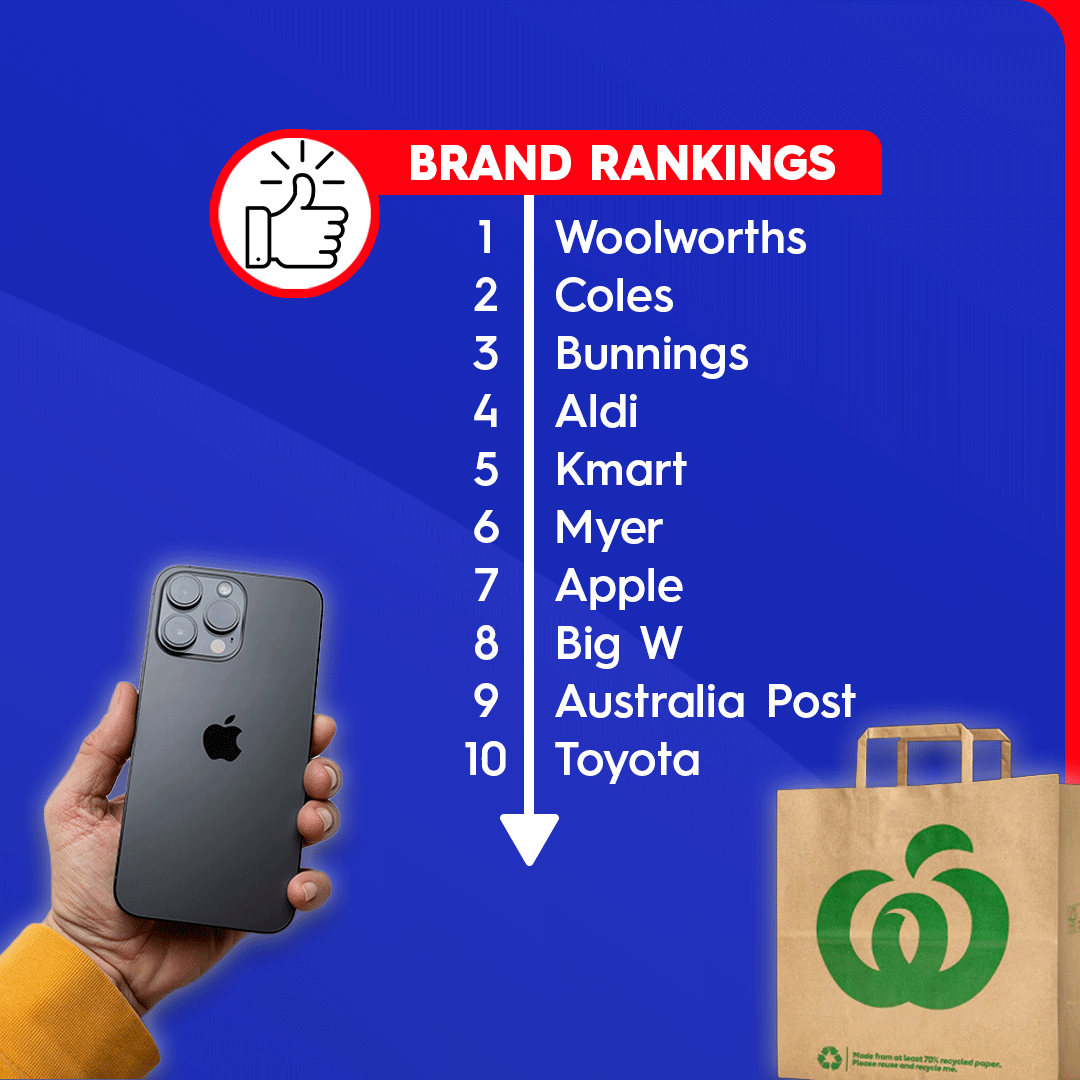 Downwards arrow on that graphic is a bit deceiving.

The top 10 most distrusted brands in Australia: December 2022 (Change from September 2022) 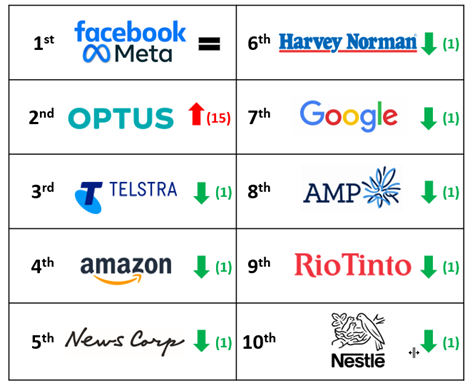 The top 10 most trusted brands in Australia: December 2022 (Change from September 2022) 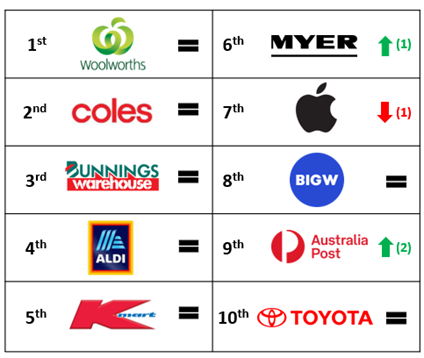 Interesting contrast between Apple and Google.

And between Harvey Norman and other retailers.

Being shonky does that

The top 10 most distrusted brands in Australia: December 2022 (Change from September 2022)

Optus up 15 places to 2nd? Wonder what caused that.

Probably the result of the data breach that happened last year.

Yeah that was the joke…

I wasn’t actually joking lol but thanks for answering anyway.