My workplace issued me one of these (without the pretentious crap) 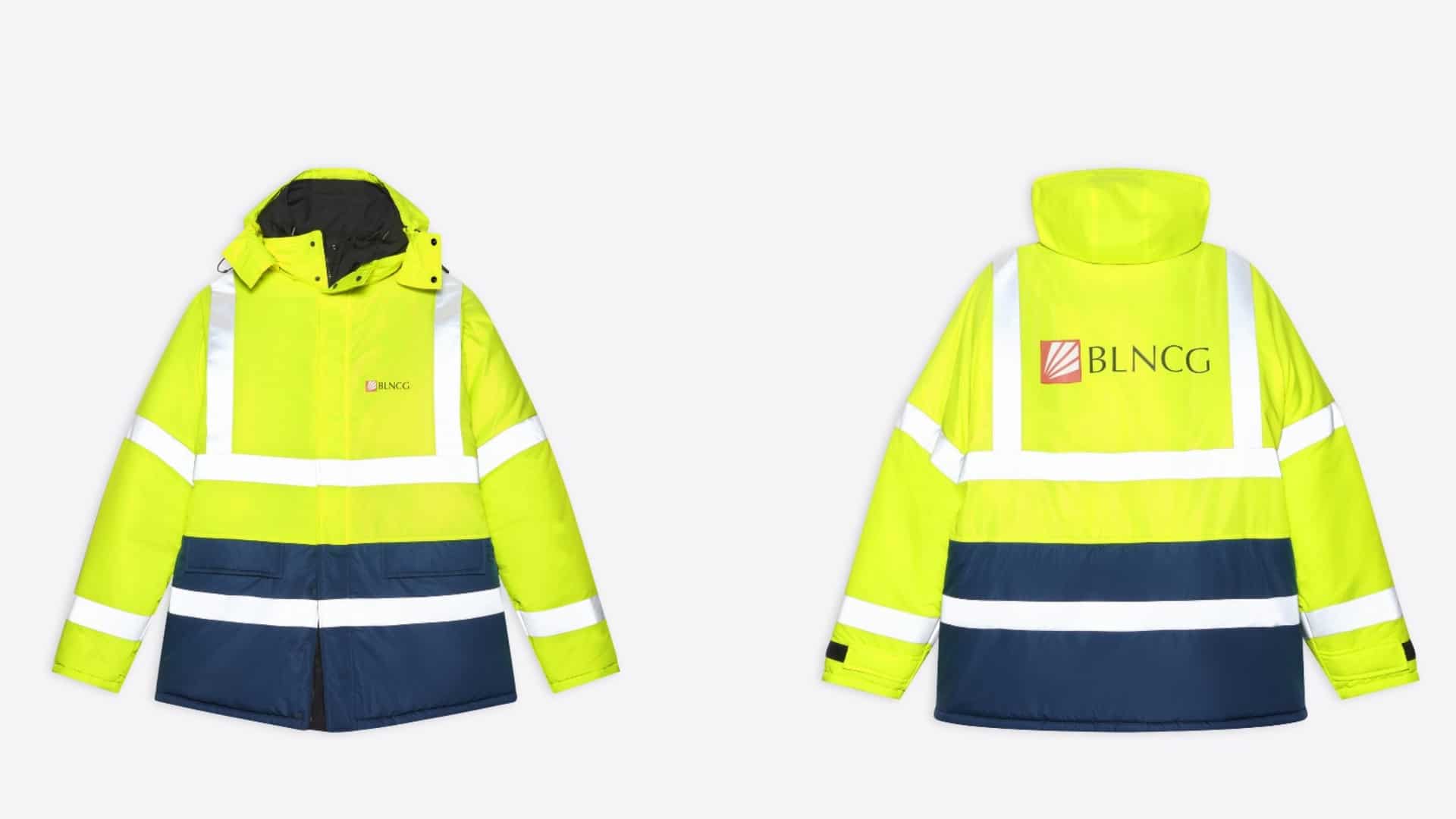 Balenciaga's $5,625 Hi-Vis Jacket Is The Apex Of Tradie Chic

The most confusing aspect about modern fashion? How high-end brand wants to appear working class, e.g. the Balenciaga Reversible Parka.

It looks like we are not allowed to use the ‘T’ word.

@mhereonlyforbts
OMG BTS X SNICKERS COMING SOON!!! BUT THE EVENT WILL BE ONLY ON KOREA, MALAYSIA AND TAIWAN https://t.co/qG8iv32Imn Snickers apologises to China after calling Taiwan a 'country' in promotion

Mars Wrigley, the maker of the Snickers chocolate bar, apologises for calling Taiwan a country after a backlash on Chinese social media.

Starburst lollies stopped going on sale here in June, according to 7NEWS. 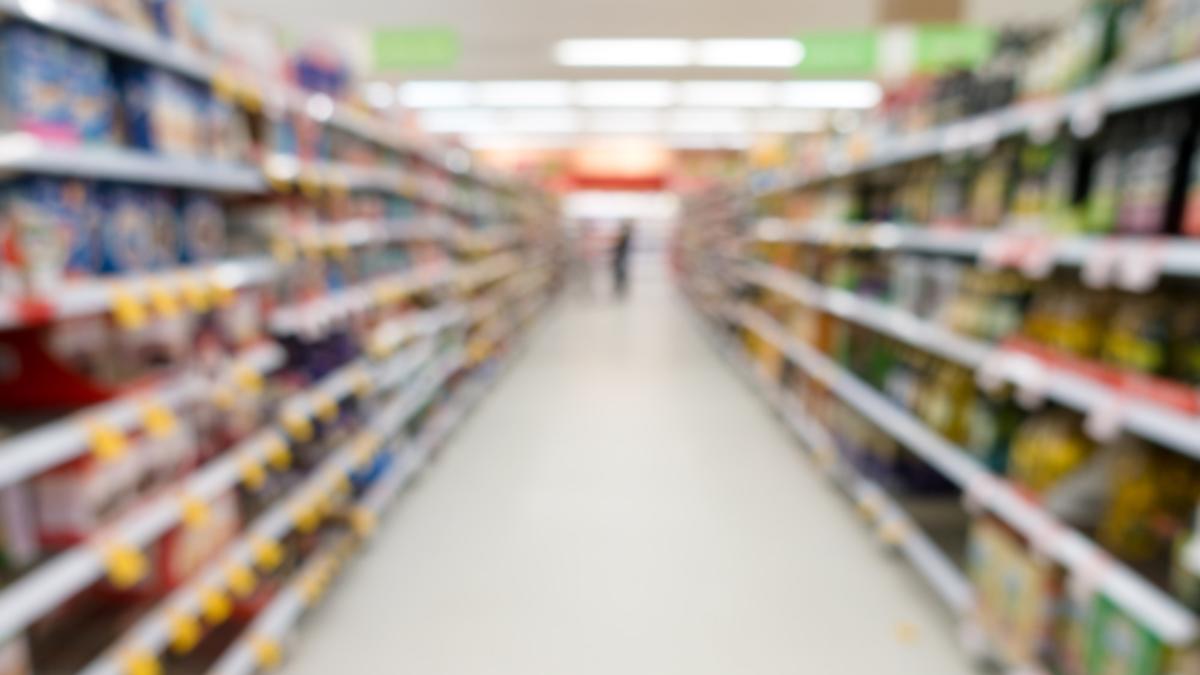 Bad news for sweet-tooths: Popular lolly brand to be discontinued in Australia

The company said the ‘difficult decision’ was made after ‘reviewing all options’.

Not surprised, The Starburst brand has been gutted over the last decade or so. It’s a shame because they had the best gummi lollies. I still mourn the loss of Starburst Squirts. 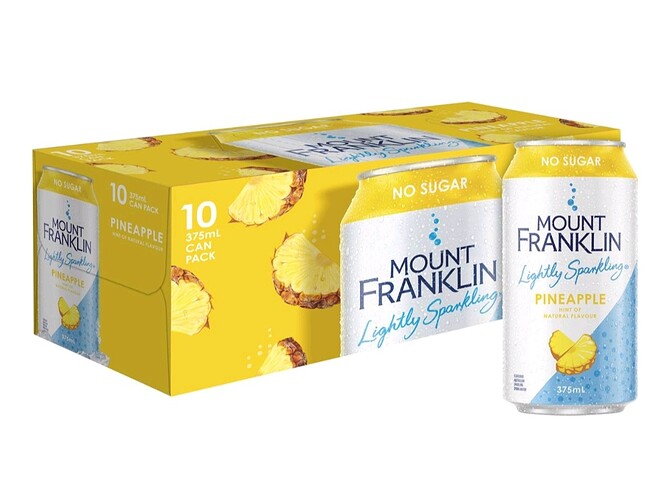 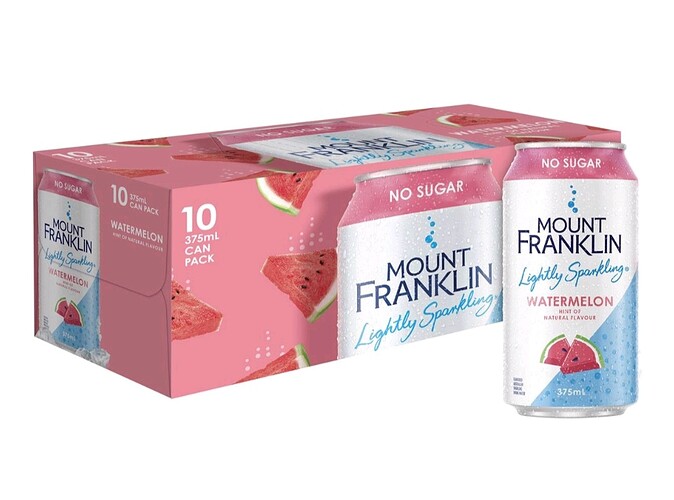 Are any of these flavours any good?