I got a different watermark for this show on 7Plus on the Apple TV . A 7 with a bunch of lines underneath (Olympic one? ) … tried it on another show and it has the usual 7 + one.

Wow finally a live finale that had no COVID restrictions.

I wish we had live evictions with an audience like that .

Edited to add : Will be interesting to see if the live aspect makes any difference to the ratings .

The ‘TV history is made’ tagline is just as tacky as ‘Who Wins You Decide’.

My take is Taras already knew he won’t stand a chance hence I didn’t think he made a very compelling case on stage as he would normally do in the house to stay in the game. He was just a millennial who is trying to enjoy his moment on stage. Even I knew that he won’t win but I voted for him anyway as a matter of principle.

For someone who played the game to eliminate Estelle and Tim, I don’t think Taras is stupid. Like those so called Reggie fans, I’d like to see something good in people. He kept her in the Top 3 so that the country can donate another lot of $250,000 to her.

I think Johnson would have felt more disappointed.

In retrospect, if I were a newbie and I knew that there would be OGs this season, I would be pissed.

P.S. I love Estelle’s elation when the winner was announced.

Tim has stated on his podcast that the show is coming backing and is likely to involve old BB housemates again. They are currently in the middle of doing minor renovations on the house. He also alluded that he will be involved again in some capacity, possibly in a BB after show like they had with Love Island last season.

Tim has stated on his podcast that the show is coming backing and is likely to involve old BB housemates again. They are currently in the middle of doing minor renovations on the house. He also alluded that he will be involved again in some capacity, possibly in a BB after show like they had with Love Island last season.

Just axe the thing already. Finish on a ‘high’ of sorts.

Reggie is the fifth person in the world to win twice

The final flopped in the overnight ratings with just 363,000. Seven couldn’t even be bothered to include a Winner’s Announcement coding - if they had the main program segment would have looked even worse. The result was lower than three episodes during this season and was half the audience for last year. The average overnight audience for the year was 344,000.

With it doing well in 7+ etc, maybe they might make it next year similar to 9 with Love Island?

Make it a mainly a 7+ thing with it airing on tv at a late time slot instead of 7:30

Tim is auctioning off the jacket he wore on the show last night with all money going to the floods. @morningshowon7
. @bigbrotherau queen @reggiebirdbb and her children Mia and Lucas reveal what they plan to do with the $250,000 she won after taking out her SECOND #bbau title. Relive the moment Reggie was crowned the winner of #BBAU on @7plus ! 🥳 bit.ly/BBFINALE https://t.co/T7xbRZruc1

Not sure if this is true …it says also “Upon reaching out for comment, Seven denied the rumours.”

EXCLUSIVE: Well, This Sucks! Big Brother Australia Won't Be Back for 2023

After only just marking its 21st birthday in 2022, it seems like Big Brother Australia will not be returning for 2023.

After only just marking its 21st birthday in 2022

This is the worst 21st birthday party that I have ever been to. Lost my sense of nostalgia after watching it.

Seven and that production company are just not listening. Most people want the ‘live’ format.

This year could’ve been so successful because there were a lot of people interested in seeing the OGs return. Sticking with the new BB format of 2% housemate interaction and 98% eviction challenges/strategy talk Ch7 ruined the show. How good the show could’ve been if they showed all the fun stuff the housemates get up to.

The issue is, Seven want to do it on a budget and want full storyline control. Until they increase budget and let the format be more organic we are stuck with the stunt show.

I can’t believe I stopped watching the show part way through this year; I reverted to watching the last 2 minutes of each show and didn’t even need to watch the final episode as the winner was so obvious. I never thought it would happen, having watch every episode of every season until now. 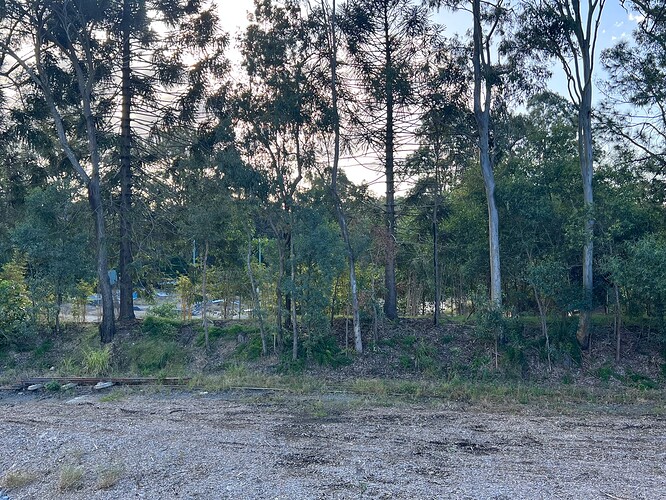 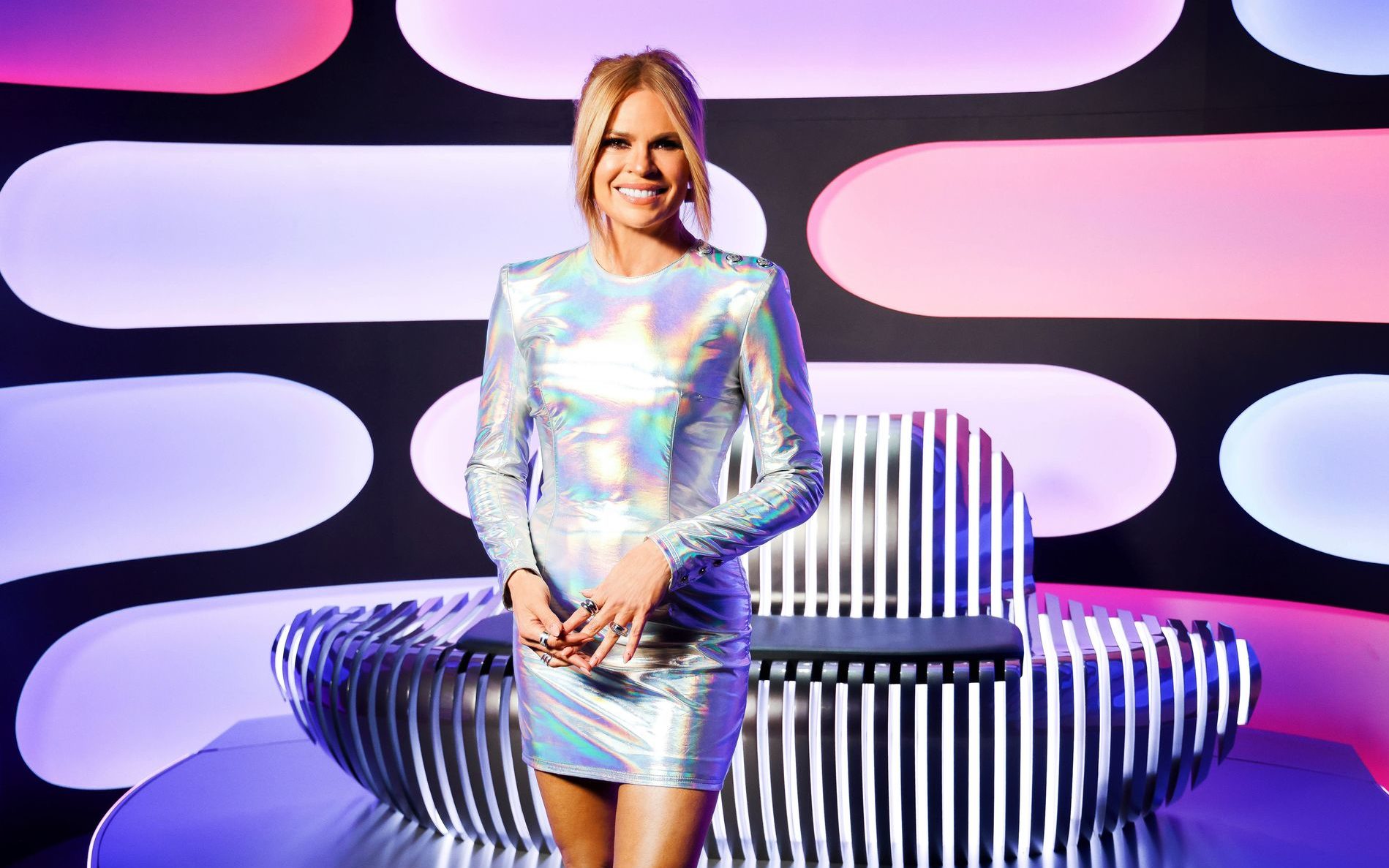 This week we bring in a special guest commentator and launch the TV Bingebox group binge – and it looks like Robbo has picked a stinker!

This talks about the claims, and the podcast says that Senior 7 executives have denied the claims or something

@BBAUReturns
A few things to note: - Will be pre-recorded again, as successful applicants need to be available from October-November 2022. - Filming will only last 5-7 weeks... short season? 🤔 - You HAVE to be single??? Assuming they want a showmance based season. #BBAU #BigBrotherAU
2 Likes
MBB August 4, 2022, 9:21am #4612

Sorry but I doubt seven will match the 2005 season. This is just a cheap last attempt at ratings.

Seven wouldn’t dare do anything edgy they are too safe and family friendly. So I doubt it’ll be a “sexy singles season”