Michael Caton hasn’t aged much in 10 years has he!

Rebecca Gibney is on the cover of Stellar magazine today. 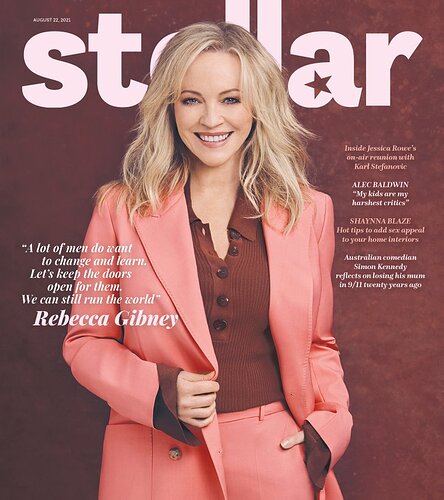 This is meant to premiere in under a month…and no trailer yet? 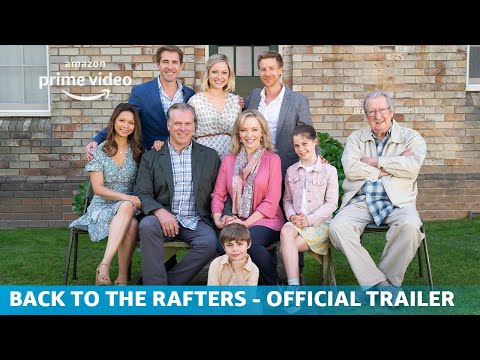 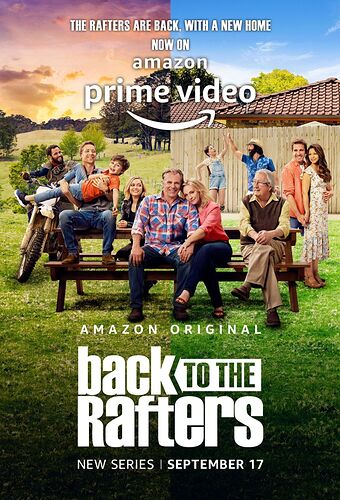 Home Straight | Michael Caton Monday 30 September at 8 pm Introduced by Packed to the Rafters actor, Rebecca Gibney Iconic Australian actor Michael Caton lives life to the full and makes no apologies for it. But at 78 he is aware the clock is ticking. In a candid interview, The Castle actor talks about the highs and lows of his career, the challenges of ageing and his lifelong friendship with fellow actor Jack Thompson. Australian Story joins him on a road trip across NSW where he meets fa…

Amazon Prime released the September 2021 schedule for the American market overnight. Back to the Rafters is not on the list, even though it is an Amazon original series.

Is it though? It’s being released on Amazon Prime Video here in Australia, but the actual production company is Seven Studios … so wouldn’t Seven get a say on how it gets released in other countries.

If Amazon have secured international rights to the series, then Seven wouldn’t really have a say.

Seven are just making it. Amazon are the ones paying for the distribution rights. It’s their series, they would have final say.

Was Packed to the Rafters even a hit in the US?

Why does that matter? The world is a big place.

If Amazon have secured international rights to the series

Amazon does have international rights to the series, based on the press release from the very first post of this thread.

Commissioned by Amazon Studios and produced by Seven Studios…

A lot of chatter in here about nothing really.

The series is hardly a prime commission for them elsewhere outside of Australia and maybe a few key territories.

It will pop up in other markets in time, just don’t expect it to be heavily promoted.

Produced by Seven Studio for for Amazon Prime Video (no, there are no plans for Free to Air)

Back to the Rafters is "not all happy, happy." | TV Tonight

6 years on, it looks like the Rafters are perfectly happy, but Rebecca Gibney warns things soon go south.

Amazon is ramping up promotions this week. There is a 8-page liftout in New Idea including trivia and puzzles, while TV Week dedicates the last nine pages as a flipover special. 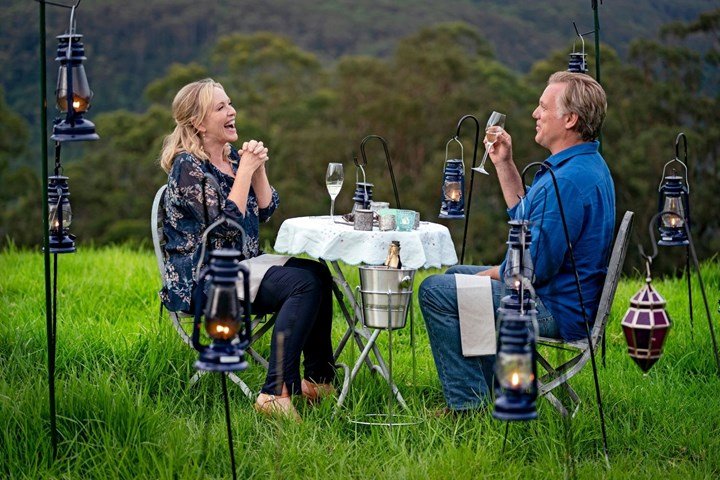 It’s also streaming on Amazon Prime in India from today.

I saw the first episode on Amazon Prime this afternoon. Really liked it. Rebecca Gibney is a national treasure. Just a shame Jessica Marais couldn’t be part of the reboot. Will take some time to adjust to Georgina Haig in the role of Rachel.

Also great to see Libby Tanner in the show, I watched her on Wentworth. Willow Speers who plays Ruby Rafter did a very good job too for someone of such a young age. And can’t forget about good ole’ Carbo, he’s a legend.

I love this ad 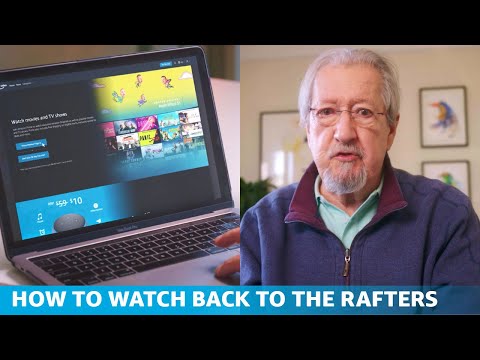 How many episodes are available?

Six episodes. You can binge them all in a single day if you like.