I too wondered the same thing as you. But a quick google educated me that middle age didn’t mean the middle point in someone’s life.

Middle age has always been a term to describe the age before “old age”. So old age is considered to be over 65 and “middle age” is generally 45-65.

Excuse me I’m 54 and would like to think I’m not old age!

and it’s working for them so unfortunately I think it will continue.

Is it? I remember the days where an all Australian judging panel came with over 2 million viewers. Lets think the first few seasons of Australia’s Got Talent (Red Symons, Dani Minogue and Tom Burlinson) and Australian Idol. I would argue it really isn’t working.

The first year of AGT didn’t actually do that well.

It wasn’t until Kyle and Brian McFadden joined that it started to gain a bit of traction. Brian McFadden was really the first time, I believe, that an international judge was included on a the judging panel of a talent show.

I don’t think Idol or So You Think You Can Dance used international judges before that.

Filming moved from Rooty Hill to ICC at Darling Harbour in late June. 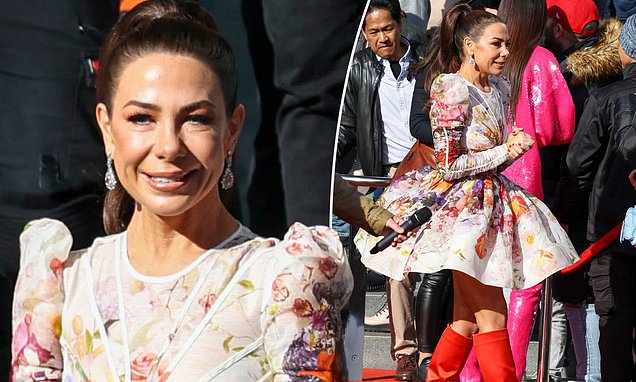 Kate Richie will also be off today and tomorrow filming Australia’s Got Talent.

According to That’s the Ticket website, Thursday was the grand final of AGT. It and the semi-final (filmed on July 16) took place at Parramatta’s Riverside Theatre.

AGT is expected to air after the upcoming season of My Kitchen Rules finishes.

So another fake finale then with a fake winners announcement (assuming they open it up to viewers again). These shows really don’t work without some public involvement.

That’s what happens when a show has overseas judges. You just can’t ask them to fly back to Sydney later this year just for the live broadcast of winner announcement.

Why can’t they fly back? People fly all the time for various reasons. That seems like a very weak reason.

I agree a flight isn’t too expensive either in the grand scheme of things. I guess the lure of something being filmed in a few weeks makes it more tempting for bigger talents

That’s what happens when a show has overseas judges. You just can’t ask them to fly back to Sydney later this year just for the live broadcast of winner announcement.

Worked out just fine when Kelly and Boy George (and all the international judges) on The Voice on Nine.

This is clearly a cheap and nasty cost-cutting exercise by Seven. Quality is never even considered by the bean counters.

Sadly, Seven are known to do things on the cheap (and lazy way) of late. At least Nine knew how to do things with international guest (like The Voice).

Having the whole show on tape, including the final by the looks of it, is annoying.

Worked out just fine when Kelly and Boy George (and all the international judges) on The Voice on Nine.

It could be argued it didn’t for one season though. The season where they were forced to zoom in on live shows.

Exactly. We live in uncertain times. They probably don’t want to be caught out again.

Exactly. If they structured it in two blocks (auditions and live shows) and did the live shows over a week or two like in the UK, or even just the finale live, for the salaries these people are being paid expecting them to return for a second window of filming isn’t exactly unreasonable.

Indeed how close were the “auditions” and “studio shows” filmed together anyway. It seems unlikely they’d have been back to back so the international judges would either have had to hang around a few weeks between filming or fly back anyway.

First promo of the new season aired this evening, in between Seven News and Commonwealth Games telecast. All four judges feature in the clip. 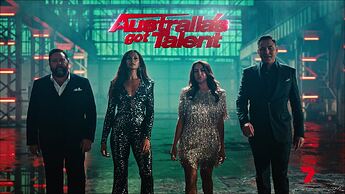 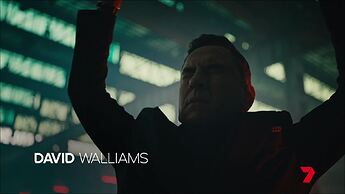 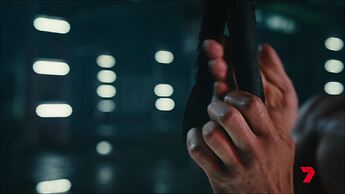 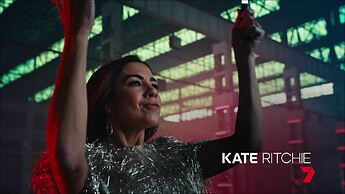 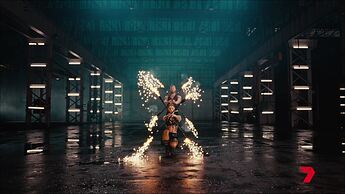 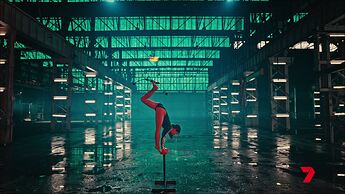 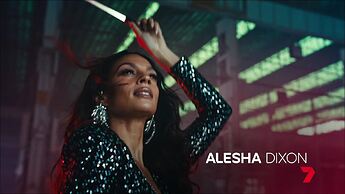 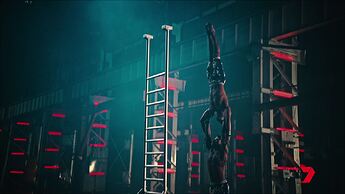 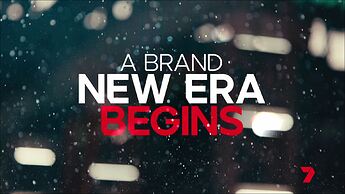 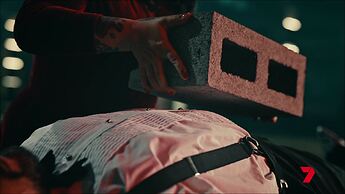 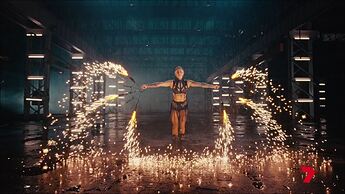 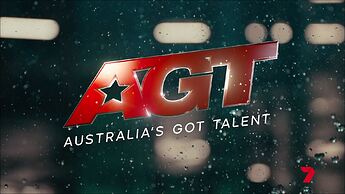 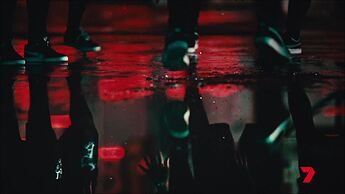 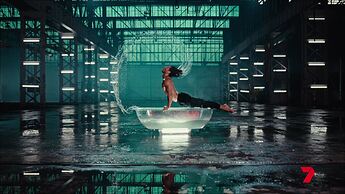 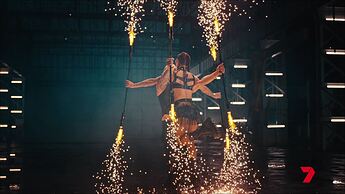 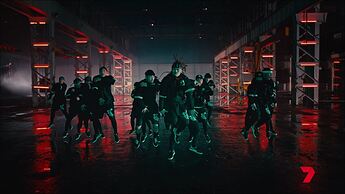 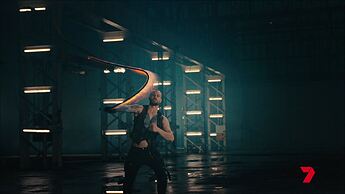 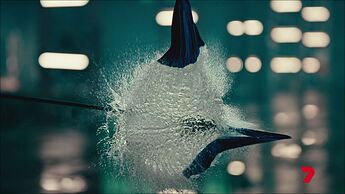 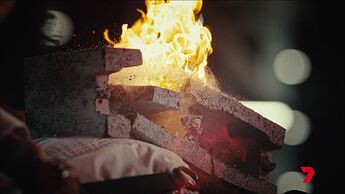 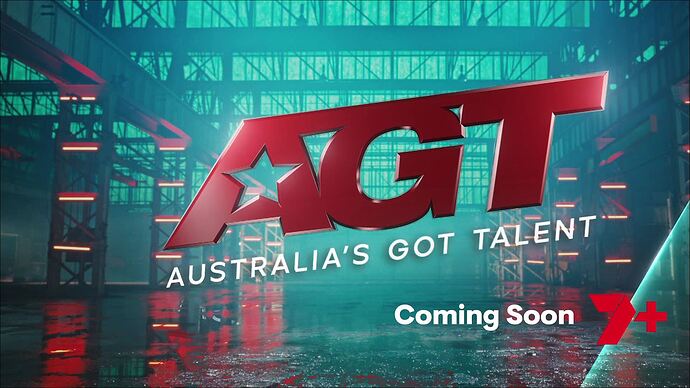 A brand new era of AGT is here! 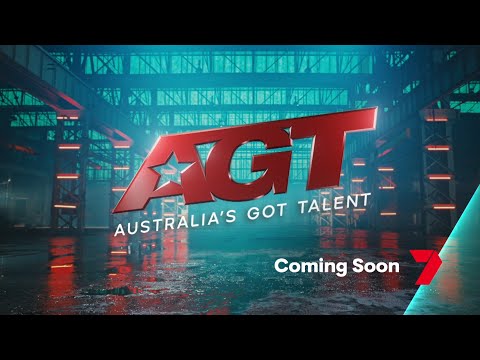 AGT is back with mega-star judges and unbelievable must-see acts to herald in a new era of the world’s biggest talent show, coming soon to Channel 7 and 7plus.

The long-awaited return of AGT will celebrate the incredible and delight in danger as out-of-this-world auditions set the stage alight. Literally.

Jaw-dropping, outrageous, brave, brilliant and bonkers; you won’t believe your eyes as the most unforgettable Got Talent acts of all time step onto Australia’s stage.

Multi-platinum selling artist Ricki-Lee returns as host, with a world-first twist seeing Aussie acts take on some of the globe’s best Got Talent acts to be crowned AGT Champion.

One of the most successful television formats in the world, AGT’s spectacular spectrum of talent are looking to secure their place in the Grand Final, where Australia will decide who is

This promo is far better than their lacklustre 2019 one. Hopefully the season will be better too, especially with David, Alesha and Kate onboard.

Hope it really takes off and you adopt David Walliams as one of your own.

No, seriously - you’re welcome to him. He was a breath of fresh air when he joined but he has become rather tiresome in recent years.

Hands off Alesha though - by far the best of the current BGT panel.