Updated: Big changes at the top of one of the country's largest production companies.

This weekend News Corp published a list of top 50 Australian reality stars whose lives changed after they hit our screens, based on their Instagram followings and career success.
Here is the top 10. You may be surprised at who’s at No.1.

Harry starred in the first season of Netflix’s Too Hot to Handle, which debuted in April last year. 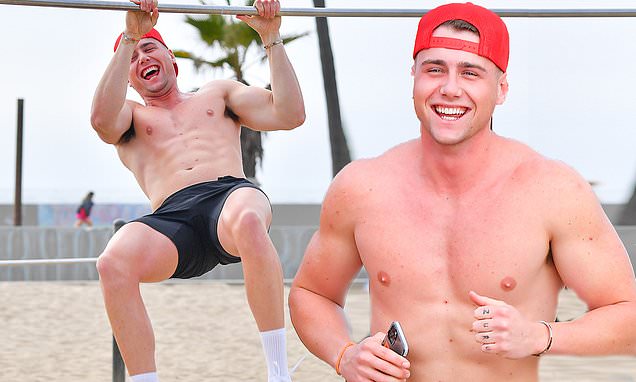 Harry Jowsey certainly has reasons to smile. The reality star was spotted working out at Muscle Beach on Friday morning, and hammed it up a little bit for the cameras in between reps.

Winner of The Block a few years ago

I’m pretty sure a fair few people even here would be Googling “Who is…” for Harry Jowsey, Elise Knowles and Reynold Poernomo! Think I’ve only heard of Anna Heinrich, Lara Worthington and Courtney Act before due to their names occasionally being mentioned on this forum.

And of course just about everyone has heard about Dr Chris Brown, Sophie Monk, Sam Frost & Guy Sebastian because they’ve all been regular fixtures on our screens for years.

You don’t know Courtney Act? You must be living under a rock.

Lara Worthington made me think but more people would know her by her maiden name Lara Bingle. Anna Heinrich is known because she’s married to The Bachelor/Neighbours Tim Robards but she was also on the awful show Trial by Kyle.

Reynold was another one I had to think about but he’s mostly known by his first name than his whole name. Most people would just call him Reynold from Masterchef. I don’t watch it but he does have a high profile.

But I really doubt whether Harry or Elyse are that well known.

what a great way to rank something

What reality show did Chris Brown appear in as a contestant? He did reports on Harry’s Practice, then hosted Bondi Vet, then I’m a Celebrity.

Chris Brown was one of three reality show hosts included in the list. Gretel Killeen was No.50 and Osher Gunsberg was No.33.
The full list can be found here

I found a flaw early on in the list, so I won’t bother going any further.

But he also has another 108K following the Fitzy and Wippa account.

Peter Overton in a news update just referred to “Channel 9” when mentioning the Late News.

These days you don’t usually hear TV personalities or promos mention “Channel” (7, 9 or 10) anymore, but it was much more common back in 80s and 90s. I would like to hear “Channel” used more often in conjunction with the branding.

Networks "very concerned" over too many Celebrity shows. | TV Tonight

One TV exec says the time may be up for the glut of Celebrity shows.

Nine’s Director of 9Now and Programming Hamish Turner agrees the time for Celebrity shows is at a premium. “We only have one show that sits in that space. Lego Masters, Love Island, Beauty & the Geek -they are all (non-celebrities).

As someone pointed out in the comments, Nine seem to have forgotten that apart from Celebrity Apprentice, they are doing a celebrity Christmas edition of Lego Masters The Block was made of previous contestants and personalities from other reality shows.

They are great for light entertainment, but Aussies think relationship shows are steered by producers, with fame-seekers, and need better viewer warnings.

So local quotas are removed and foreign productions boom but local drama and kids productions drop.

A record-breaking $1.9b spent across screen sector production, driven by foreign titles during pandemic. But Drama series & Kid's drop.

A detailed breakdown of annual drama shows a foreign production boom in Australia, but Kid's TV halves without quotas. 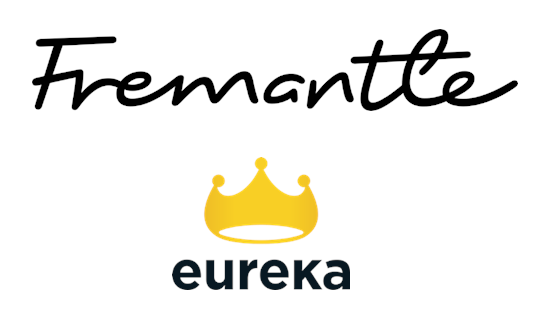 Fremantle is set to bring the development and production of all entertainment, reality and game-show formats in Australia under the unscripted producer Eureka Productions.

The new structure follows Fremantle’s increased shareholding in Eureka last year and will see the label take on production of all Fremantle’s entertainment catalogue, including Australia’s Got Talent, Australian Idol and Farmer Wants A Wife.

A next-generation production company combining the expertise, credibility and key relationships traditionally found within large multi-national production companies with the energy and nimbleness of a startup.