The Jury Villa on tenplay is pretty good viewing, seems much less sanitized than the main show. and you get to see what the contestants were really like. Wish there was more of this on tv. Mel and Michelle are full of personality and very warm towards the other contestants as they got eliminated. Jordan and Jesse are aggressive misoginist bullies. Brought KJ to tears shortly after she entered the villa.

According to Herald Sun, Sophie Cachia and her sister KJ are no longer on speaking terms after they were voted out during this season.
Sophie, KJ, Khanh, Amy, Mark and Sam all attended 10’s exclusive corporate marquee at Melbourne’s F1 grand prix today.

Sophie needs to get over it. She’s a grown ass woman

This was a really strange season.

I was loving it right up until Sandra and Nina went out close together. Nina’s exit sucked a lot of air out of the season given how many ‘passengers’ were suddenly left in the game. That, combined with the purgatory twist, brought the gameplay to a screeching halt and it only really picked up again in the final 5-6 after Mark’s idols were both out of the game.

The storytelling and editing has got worse in the past 2 seasons and it was truly dreadful all the way through the season with so many contestants being ignored and too much repetition of the same storylines and confessionals from the same small group of contestants. There is no excuse to be ignoring half the cast when you have 90 minute episodes every night. They could be packing more action, camp-life and storylines into each episode than what they currently do.

I know it won’t happen, but I’d love to see them try 3 or even 4 starting tribes again as the smaller numbers on each tribe force all of the contestants to play bigger and earlier. This would also open up more options for them with non-elimination episodes/twists to get those episodes out of the way before the merge.

While the ratings were poor compared to MAFS I really think that’s down to airing it at this time of year. When it aired later in the year last year it didn’t have the MAFS competition and was also paired with Have You Been Paying Attention on Mondays, which would boost ratings. I think daylight savings also hurts the live ratings as it’s one show that you want to be able to follow live on social media as it’s happening, but the timing with DLS is too fragmented for that to happen.

It still seemed to rate well in the demos compared to other shows like Dancing With The Stars. The question is whether 10 is happy to burn Survivor early in the year against MAFS when nothing else they have will work, or keep it for later in the year to get the bigger overnight ratings for it.

Just a heads up for those watching the latest season that just aired on Paramount Plus. Don’t. So many episodes just cut off half way through tribal and then that’s it. You don’t see it. The next episode just starts as normal and you see the tribal in the recap. So shit.

So many episodes just cut off half way through tribal and then that’s it. You don’t see it.

Why is that? Is there a reason for them to cut off the episodes. Sounds weird.

An example is Alex was just asking them to vote for him and then it just ended. Start the next episode and you see in the recap they gave him his wish and he left.

That’s the second episode to do that.

Another bloody episode cut off just as JLP says “it’s time to vote”. This is so shit. Typical 10 fucking everything up as usual. I’m going to have to watch it on 10Play instead I think. Ugh. The humanity.

Nope. It’s literally the end of the video. It just ends straight after JLP says it’s time to vote. Even if you click watch credits it makes no difference.

According to Sunday Herald Sun’s Fiona Byrne, the next season of Australian Survivor could be set in Samoa.

An article on Inside Survivor website claims the new season could be subtitled Heroes v Villains. 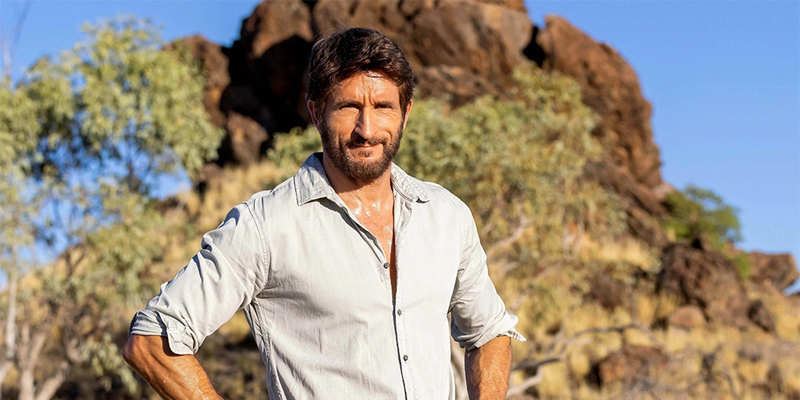 Australian Survivor planning Heroes vs. Villains season with a mix of returning castaways and new players.

So basically they’re on track to replicate all the American version’s themed seasons.

A heroes vs villains season (or any subtitle) don’t make much sense in Australia given they insist on doing a inappropriately early tribe reshuffle every season.
After a few episodes it would just be normal survivor.

SMH on the weekend has more on the rumour of Samoa shoot and the Heroes v Villains theme. 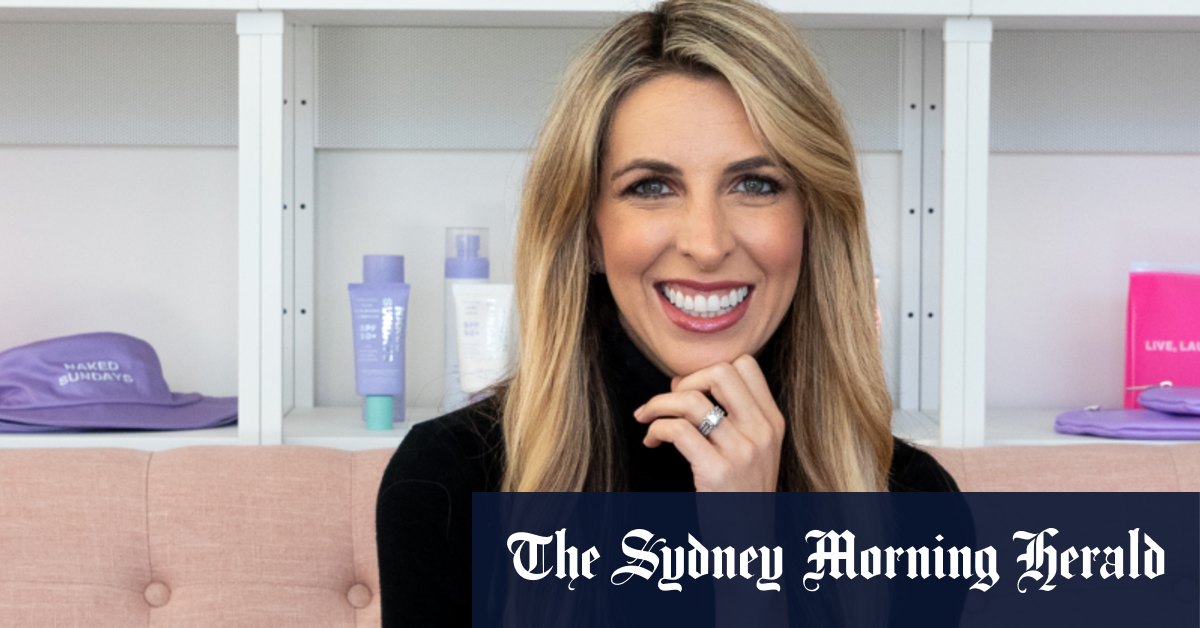 Influencers aren’t allowed be paid or get freebies in exchange for testimonials about TGA approved products. Now a sunscreen brand wants an exemption, arguing it’s for the greater good.

Is that the right article?

Yes it is, Survivor is mentioned as the last item in the article.

SMH on the weekend has more on the rumour of Samoa shoot and the Heroes v Villains theme.

Can Australia please not ruin the Heroes vs Villains name? HvV in the US is what most Survivor fans rank as one of the best seasons of all time.

We also literally had an All Stars 2 seasons ago and have had returnees in some form most seasons. Not to mention celebs as well. Even if it’s a mix of returnees and newbies… Boring . It just feels like this version has jumped the shark the way they are desperately replicating US themes and then using the same tired casting and gimmicks/twists season after season.

Why are they so against doing just a normal unthemed season?? There are not enough good noteworthy contestants to fill a full 24 person Heroes vs Villains season.