The Seven Network today announced that it is the home of AUSTRALIAN IDOL in 2022. The biggest show in the world and famous for unearthing top-selling music artists, Australian Idol will return to Australian screens after 12 years as part of Seven’s 2022 prime time line-up.

Broadcast in over 150 countries and with 55 adaptations in local markets, Idol is the most widely watched television franchise in the world, with a global audience of over three billion viewers.

Its place in Seven’s 2022 line-up further demonstrates Seven’s commitment to broadcasting and growing the biggest shows and the biggest stars.

Angus Ross, Seven’s Director of Programming, said: “Idol is the granddaddy of them all! The biggest show in the world comes to Seven in 2022, and we know Australians are going to love it. We can’t wait to bring Idol back to Australian audiences in 2022, putting our prime time content line-up even further ahead of the competition.

“We’re home to the biggest franchises in television at Seven, and Idol is the biggest of them all. Bring on 2022!”

Fremantle Asia Pacific Chief Executive Officer, Chris Oliver-Taylor said: “Idol is renowned for launching global music artists. That’s what we’ve done here in Australia and across the world. We can’t wait to break the next superstar Idols on Seven in 2022.”

Australian Idol is a Fremantle and Eureka co-production for the Seven Network and will premiere across the screens of Seven in 2022. 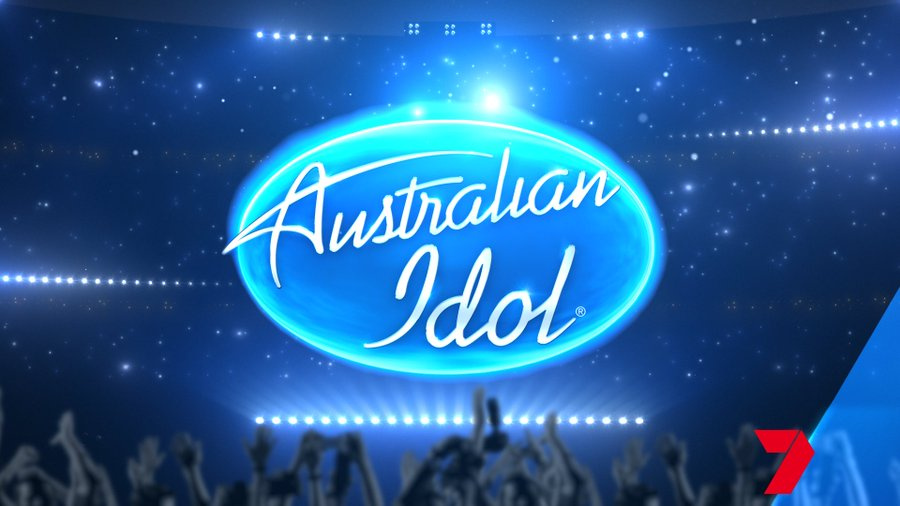 Australian Idol returning… to seven…? Am surprised with that. An airing of early 2022? So straight after the Winter Olympics that finish in mid February, would be the earliest it wpuld air, od assume.

The Voice, Australia’s Got Talent and now Australian Idol? I did enjoy Idol back in the day, but there may be too many talent shows for the one network.

What are the chances they’ll get Mark Holden, Marcia Hines, Dicko, Osher and James Mathison all on board?

Sonia will probably host this.

What are the chances they’ll get Mark Holden, Marcia Hines, Dicko, Osher and James Mathison all on board?

Osher is contracted to host The Bachelor/ette and The Masked Singer on 10. A better chance to get James Mathison on board though.

The only reason I can see for Seven signing up the rights for Australian Idol is to stop Nine from getting them. Without The Voice, Nine would have been looking around for a replacement and this seems like an obvious one.

I would’ve thought the best chance for this reboot to succeed was to have new judges and hosts?

Such a bizarre situation.

They must think either AGT or The Voice will crater (AGT surely?)

AGT rights might expire in 2021 and they plan to replace it in 22 with Aus Idol?

Anyone else find it odd seven have announced this for 2022?

I reckon 10 were going to get the rights for 2021 but couldn’t afford it, or negotiations broke down, certainly were rumours floating about and then it turns up at 7 for 2022 - knowing they wouldn’t be able to fit it in in 2021.

but couldn’t afford it, or negotiations broke down, 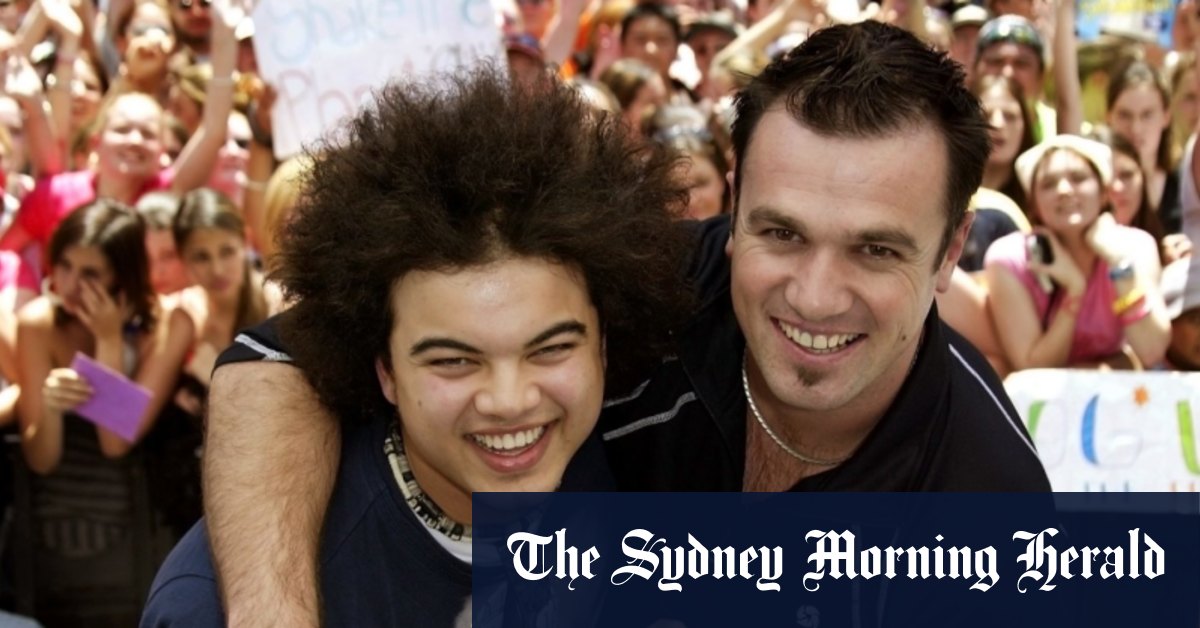 Can Australian Idol 2.0 replicate the success of the original?

Television talent quests are not new, but Seven is banking on an early 2000s classic to revive its ratings fortunes.

Guy is smart, this is a terrible idea.

Dicko reveals why he thinks the Australian Idol reboot will fail

Ian “Dicko” Dickson has revealed why he doesn’t think the upcoming Australian Idol reboot will work.

Now that Holey Moley’s failed, it seems like Seven are probably going to commission this to fill the gap.

"Wouldn't it be great if there was an Australian Idol alumni to host a new series?" says Rob Mills.