I agree that 19 teams is probably too much but the way the AFL has pushed this, a relocated team won’t survive. I think it could possibly have been done but the way the AFL have treated Tasmania, we won’t stand for it and we’d rather walk away if they don’t want us to be part of their club and with that they’ll have alientated a market with thousands of memberships, hundreds of players given over time and a rich history of Aussie Rules football that they have not appreciated.
This should have been done before the Gold Coast but the way the AFL are making demands of which they didn’t make to others, the way they offered hundreds of millions to others which they haven’t here and the way they have moved the goalposts so many times they are simply just gaslighting the state and turning it into an abusive partnership which we will ultimately just have to leave if they continue to say we’re never good enough for them.

Fremantle Top 4 chances have taken a hit after losing to Melbourne by 46 points at Optus Stadium. Fremantle’s problem was that they couldn’t kick straight and tackle well. Melbourne on the other hand managed to play great footy. Premiership contenders? Time will tell.

I actually completely disagree with the sentiment that 19 teams are too many. And this is just a lazy argument manufactured by certain CEOs and Football operators to create outrage so a new team doesn’t happen.

Fact is Tasmania would create more teams and more talent. We are currently seeing the benefits with the academy teams in NSW and QLD. The potential growth of this in Tasmania is huge considering there is no other sports competing for sporting talent.

It’s a no brainer to me that the AFL grant a 19th licence.

Lot of fans wishing some memorabilia was made available before the demolition began. 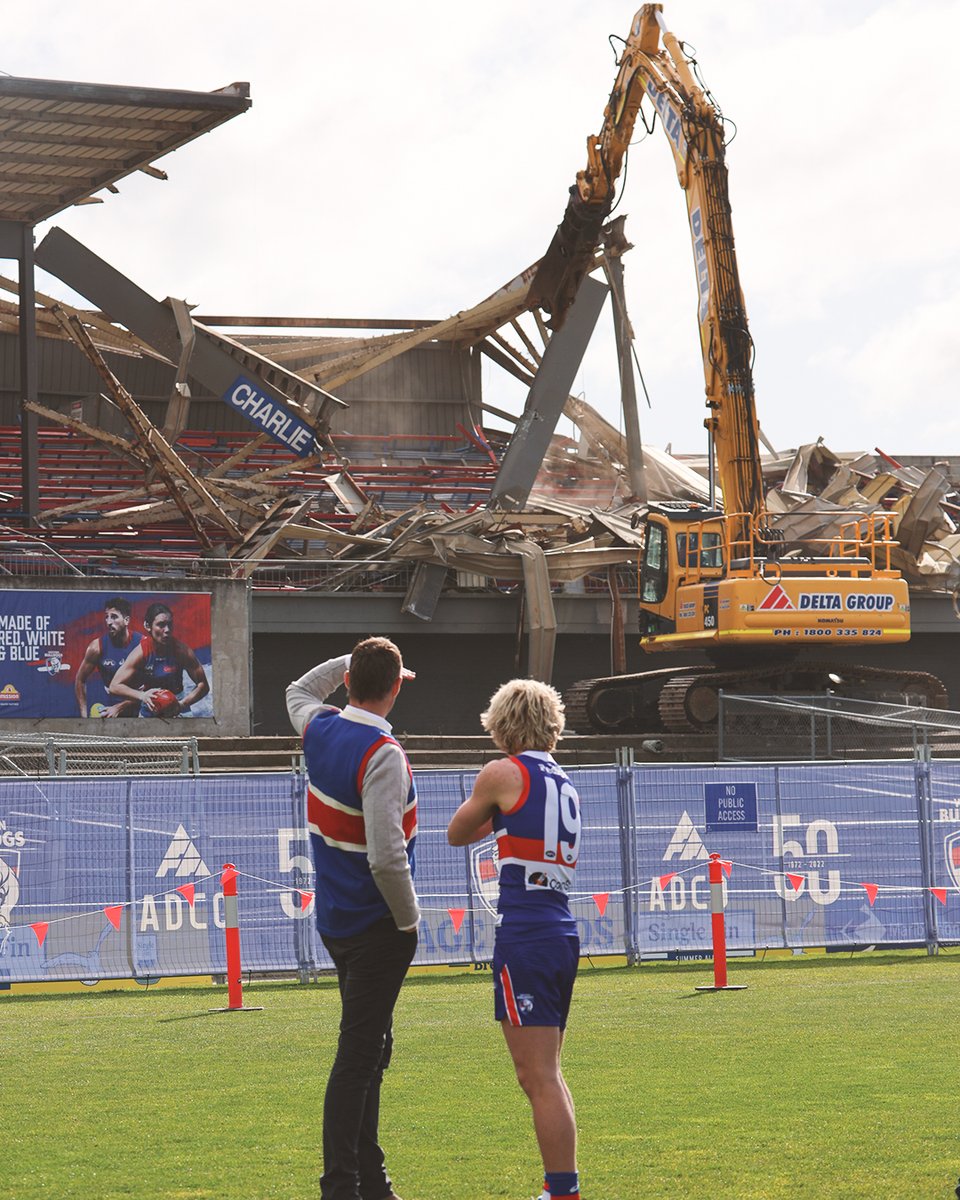 Dumb they didn’t sell off parts 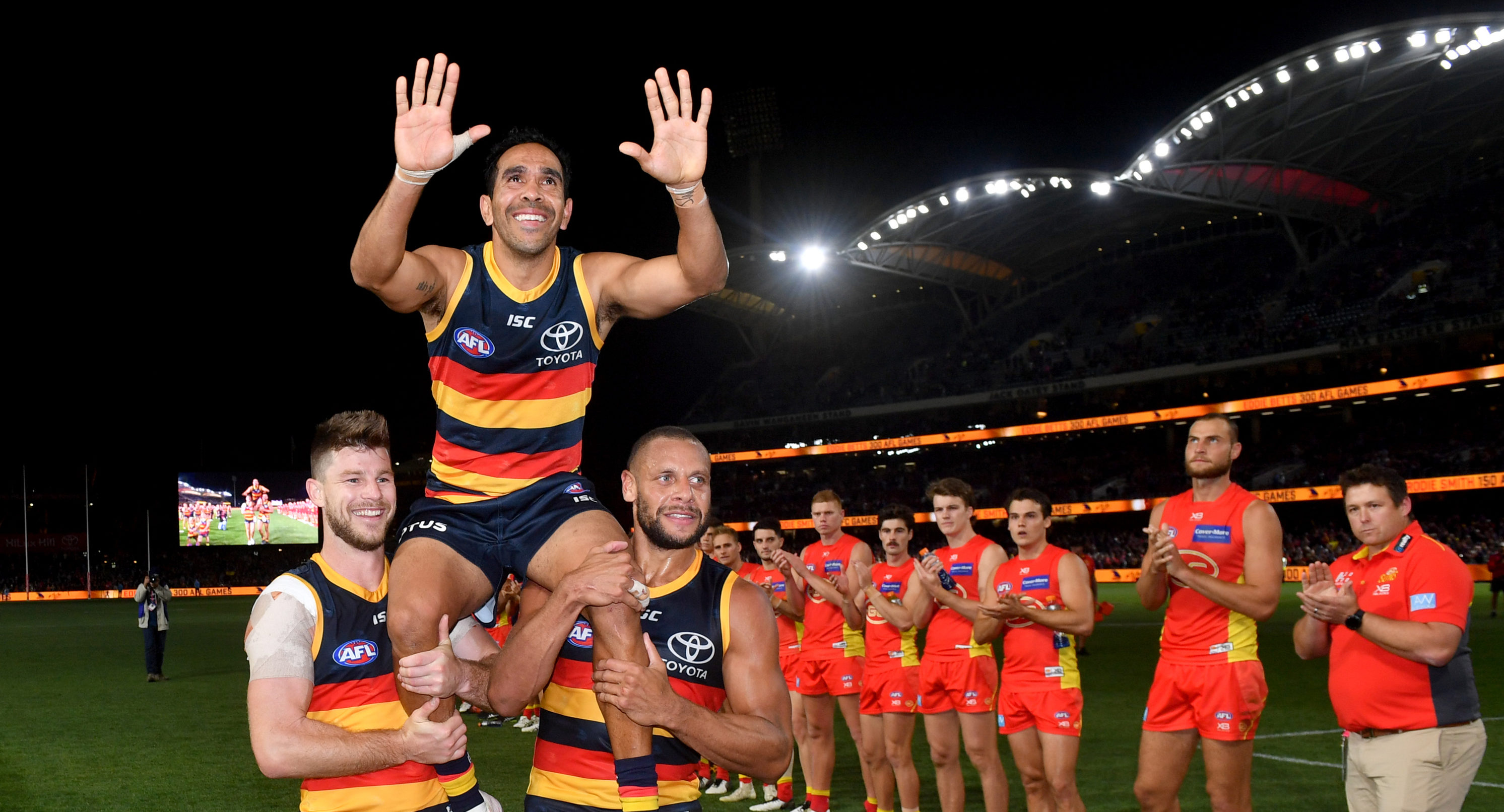 Adelaide chief executive Tim Silvers has publicly and privately apologised to Eddie Betts for the trauma the AFL great suffered during the Crows' ill-fated pre-season camp. @9NewsQueensland
#BREAKING: One of the biggest names in AFL has identified the @BrisbaneLions as his preferred destination next year. @kinson88 #9News https://t.co/3msO6KEYA7
2 Likes
Pranks August 5, 2022, 1:54am #7175

Brisbane have spoken and said they have never spoken to him.

No doubt, he wants more money.

Collingwood have kept their top 2 hopes alive after beating the Melbourne Demons by 7 points at the MCG. Melbourne have started off well but during the second half, Demons slowly faltered and simply derailed. Pies need to win Sydney and/or Carlton if they want to maintain the top 2 chances. 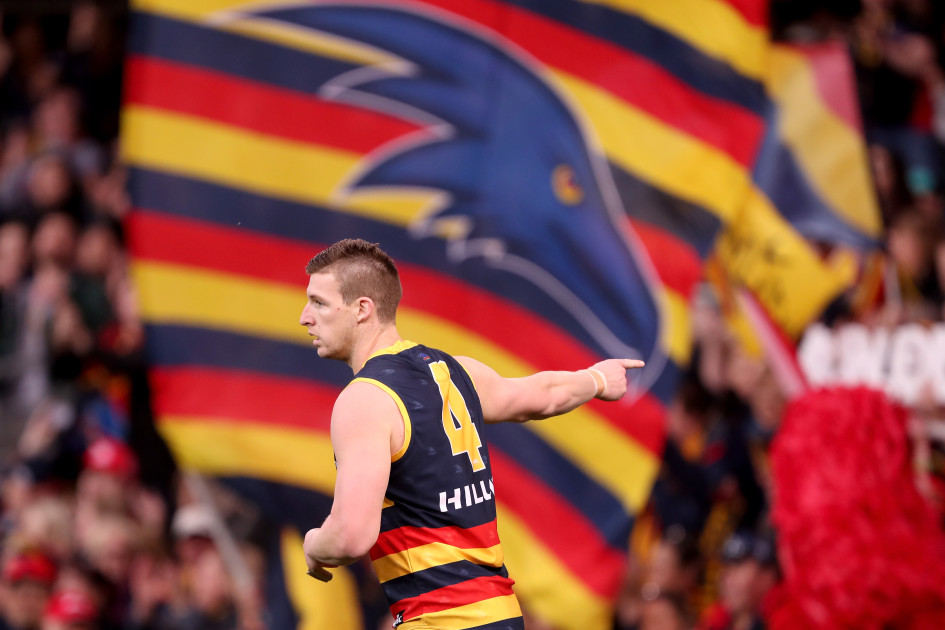 It follows on from his statement earlier on Friday.

Another missed opportunity for the Gold Coast. They should be playing finals this year.

Freo have kept their top 4 chances alive with a 17-point win over the Doggies at Marvel Stadium. This was Fremantle’s first win in 4 weeks. If Fremantle want to secure a Top 4 chance, they will have to win over the Eagles and Giants. However, it could depend on other matches including the Sydney Swans, Brisbane Lions and Melbourne.

Speaking of the Western Bulldogs, they’ll need to Work on their Troubled Midfield during the Off Season and how they can make it better in 2023?

Lets go!!! Cats beat the Saints by 45 points, which means we are 4 points ahead of Collingwood and 8 above Melbourne. I hope my cats win the premiership!!!

Richmond have kept their top 8 hopes alive with a 38 point win over Power at Adelaide oval. Port Adelaide’s Finals hopes have already been extinguished. Port had a very tough start but managed to recover. A loss to Collingwood Magpies last week was the turning point. Injuries have played a key role.

Also bad coaching by Ken Hinkley, sooner he is gone, the better.

I wouldn’t be surprised if he wasn’t here next week. There are a few coaching decisions that haven’t made sense. Trent McKenzie instead of Tom Clurey is one of them.

He took forever to swap Aliir onto Lynch as well, which was a better match up.

It is something you could see that needed to happen from the 5 minute mark as well. McKenzie really frustrated me last night. 2 goals were kicked on him from him slipping over. I know it’s wet but it’s not ideal. He is not a key backman. And Hinkley should know this after coaching him for 3 seasons.