Please, the Sunday night bulletin was full of pointless filler.

No loss. The space wasn’t used for anything agenda setting.

Statement on the ABC’s reporting of Hawthorn FC racism allegations

The ABC would like to address misleading public commentary regarding Russell Jackson’s reporting on allegations of racism that have been made against Hawthorn Football Club.

It has been stated or implied that the three former Hawthorn employees named in the story were denied a fair opportunity to properly respond to the ABC’s reporting.

On Monday 19 September and into the following day all three were contacted multiple times by the ABC, via email, phone call and text message. Also contacted were the media teams at Hawthorn and the Brisbane Lions and the personal management of one of the individuals.

They were provided with all relevant information about the allegations. They were asked detailed and open-ended questions that gave them the opportunity to fully respond to all the allegations.

After initially receiving no response, the ABC contacted all the parties again and offered them more time in which to respond. We again received no response to the questions.

Statements provided by Hawthorn and the AFL were included in the story and the ABC has reported comments that have subsequently been made.

While Russell Jackson’s story reports on the existence of the external review commissioned by Hawthorn, and some allegations made within it, his story was not based on that review and does not quote its contents. His reporting was based entirely on original interviews conducted with primary sources after he was alerted to this difficult and important story.

His reporting has been accurate, fair and ethical.

Does ABC Late News usually come out of Perth or just Fridays?

Does ABC Late News usually come out of Perth

Monday to Friday Perth, and Saturday and Sunday Sydney.

There’s no ABC Late news on weekends is there? None listed this weekend at least.

On the ABC news channel there are late bulletins that are produced and made out of Sydney.

Yes, but they’re separate bulletins to ABC Late News on the main channel. Melbourne is doing the News Channel bulletins on weekdays (before handing over to Perth) whilst Perth do the shorter main channel.

Watched ABC News Tasmania on Thursday night… only 2 local packages, both Hobart based, during the whole bulletin. Is this typical with most editions?

Most of the time, yes.

"It's time to dial down the work hours and step away." Craig McMurtrie to depart ABC after more than 3 decades.

Craig McMurtrie has made an enormous contribution to the ABC and to journalism for more than three decades.

A highly accomplished and respected journalist, he reported from the front lines of many major news events during those years, including as the ABC’s US correspondent and Washington Bureau Chief for almost a decade.

Craig came off the road to become one of ABC News’ most senior editorial executives, bringing his enormous talent, experience and integrity to leading news teams and shaping our coverage.

In his most recent role as the ABC’s Editorial Director he has been integral in supporting and defending public interest journalism and ensuring what we do meets the highest standards.

The ABC and the public owe much to his dedication and commitment over more than three decades.

He has our deep appreciation and thanks, and our congratulations on such a distinguished career.

Last night was the last 40 minute Sunday bulletin with the bulletin reverting to 30 minutes from next Sunday to align with the rest of the week.

According to the SMH article that was linked on the “ABC Operations” thread (see post), ABC News NSW will be produced out of its new Parramatta office from early 2024. 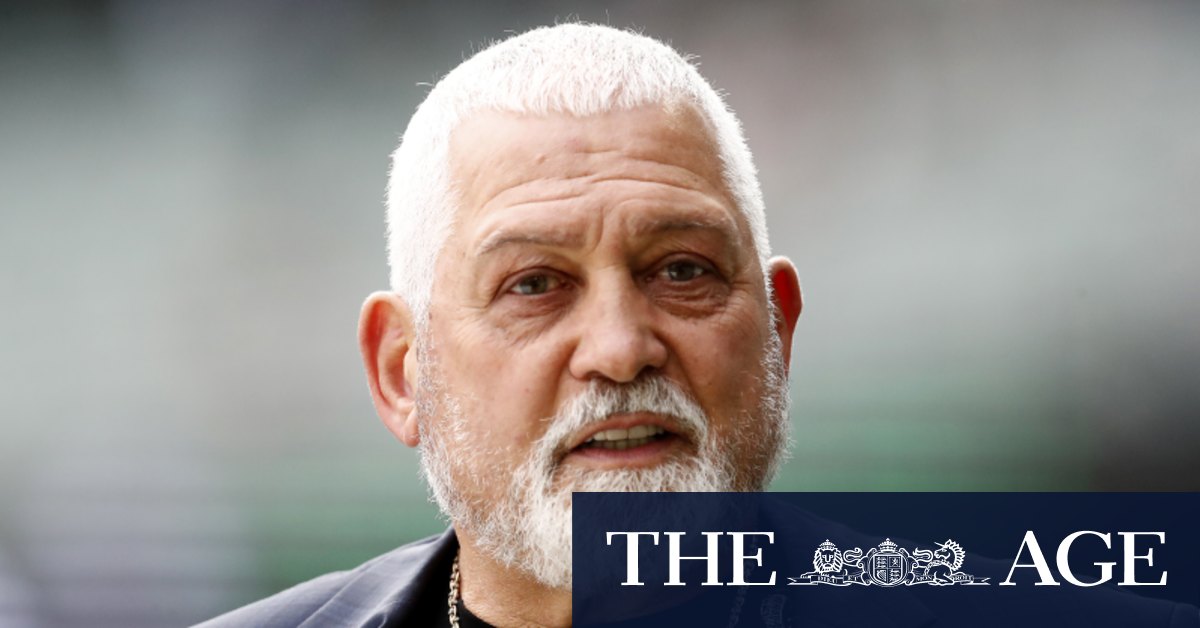 ‘The system is corrupt’: Gatto hits out after appeal over ABC report fails

Underworld identity lambasts justice system after losing a defamation case against the ABC, despite the ‘wonderful job’ former attorney-general Christian Porter did as part of his legal team.

The ABC has joined the Trusted News Initiative, a global collaboration of major international news and tech organisations, led by the BBC, working together to stop the spread of disinformation.

The news orgs receive training funded by the Google News Initiative to help their journalists navigate the disinformation environment.

The creation of the Asia-Pacific network will enable the TNI’s regional partners to share insights and best practices to tackle disinformation, discuss trends in the region and alert each other to the most dangerous forms of disinformation through the TNI cooperative framework.

ABC Director, News Justin Stevens said: “The rapidly increasing spread of disinformation – information that is deliberately misleading and dangerous – weakens our society and is a threat that must be addressed.

“As Australia’s most trusted media organisation the ABC has an important role to play in tackling this problem. We’re pleased to join the Trusted News Initiative and, in the process, provide Australian audiences with a deeper and better-informed view of our region and the world.”

The partnership is entirely separate from, and does not in any way affect, the editorial independence of any partner organisation. Breaches, brickbats, bias and the ABC. The last word from retiring editorial...

"The ABC has never been perfect, but in these days of polarisation, misinformation and amplified outrage it is irreplaceable," writes Craig McMurtrie. 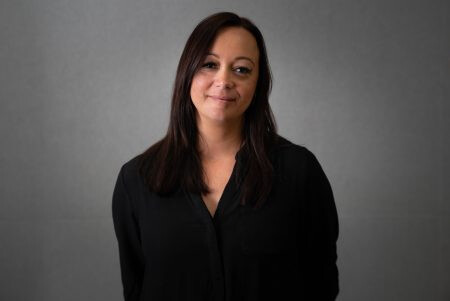 ABC NEWS has announced the appointment of award-winning journalist Suzanne Dredge to the new role of Head, Indigenous News.

Dredge, a Wiradjuri woman, will build and lead a stand-alone Indigenous Reporting Team, with a remit to expand and amplify coverage of Indigenous Affairs across the ABC’s news teams.

Suzanne Dredge: “It is a privilege to lead the ABC’s Indigenous Affairs coverage at such an important time for truth-telling in our country.

“The media plays an important role commissioning and reporting stories that contribute to our views of the world, which is why First Nations people need to be part of the storytelling and decision-making at a senior level.

“In the ABC’s 90-year history there has been no First Nations staff member on the News Executive team. Until now. I am proud to be part of the change.”

Bridget Brennan: “Suzanne is one of the most gifted journalists and editorial leaders I’ve ever worked with. She’s a fearless investigator and she cares deeply about uncovering systemic injustices here in Australia, and across the globe.

“As a Wiradjuri woman she has an innate understanding of Aboriginal and Torres Strait Islander communities and stories. This is an historic appointment and ABC Indigenous staff are so proud of her.”

ABC Director, News Justin Stevens said creating the role and the new team was a natural next step for the ABC in providing the deepest, best-informed and most multi-faceted coverage of Indigenous Affairs.

“The upcoming referendum is a crucial moment for us to get this right and Suzanne Dredge and the Indigenous Reporting Team will be pivotal,” he said.

“It creates a framework for our Indigenous journalists to guide us in how best to give Indigenous people a voice in our journalism. And it helps ensure the ABC’s coverage of Indigenous communities and issues is constructive, accurate and representative.

“This team will also provide a touch point for all Indigenous journalists, helping the ABC attract and retain the best talent in Australian media.”

She joined the ABC in 2011 as a News intern and a year later became a researcher with the National Reporting Team. Her other roles have included being Supervising Producer of nightly current affairs flagship 7.30, which included overseeing the program’s Indigenous Affairs coverage, and a producer with the ABC Investigations team.

Suzanne has won three Walkley Awards, for her work with Four Corners, 7.30 and ABC Investigations.

Her work has taken her to the Middle East, reporting on the end of ISIS and investigating the Australians who travelled to Syria and Iraq to fight with al Qaeda-linked groups. In 2019 she produced the Walkley Award-winning film ‘Orphans of ISIS’.

She received a Kennedy Award for her work on ‘Meet the Scammers’, investigating international drug syndicates targeting romance scam victims.

Most recently, Suzanne produced ‘How Many More?’, a ground-breaking Four Corners investigation into Australia’s murdered and missing Indigenous women.