Another screen industry event looks to have been snared by the Sunshine state.

It doesn’t matter where it’s held. The biggest issue is the broadcast on the telly itself. Air ALL the major awards. Hire a better editing team. And have a host start from the beginning, not 10-15 minutes in after the pre-package host (Claudia Karvan) and the AACTA President (Russel Crowe) talk…

AACTA Awards confirmed for the Gold Coast for next three years. 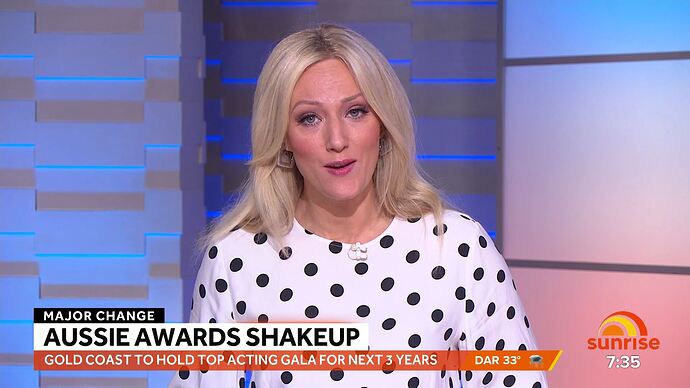 Gold Coast has been locked in to host the AACTA Awards for the next three years. Also note that it will now be held in February, instead of December. And that the International AACTA Awards will be combined with the normal Australian Award ceremony too.

This might be a result with the Logies moving south again.

Gold Coast has been locked in to host the AACTA Awards for the next three years.

Russell Crowe made the official announcement at a press conference on the Gold Coast today. 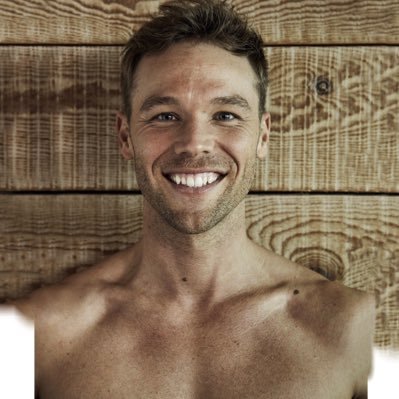