It’s not so hard.
Just means every single spot needs to be Versioned twice that week.

To achieve the “light switch” effect

And yet, they don’t bother to do that.

Earlier in the week, I saw “The Karate Kid” 7flix promo was the old one and they re-did it as capped here for the update (even though it aired that night).

Looks like Seven aren’t going to air main channel movies on 7mate anymore (when there’s AFL for example in some markets on the main channel), if the demographic really doesn’t fit.

As this Friday, the FTA premiere of “The Guernsey” will be airing on 7Two instead. Same for next week’s.

And as mentioned in another thread earlier today “The Devil Wears Prada” will air a couple of days earlier on 7flix in some markets due to The Front Bar.

@killy06 has been mentioning this very point recently.

BBC daytime drama The Coroner gets another screening on 7TWO tonight (August 12) at 7.30pm. It starred Claire Goose as the coroner in a fictional town in South Devon. Two series were made - series 1 debuted in November 2015 and series 2 in November 2016. 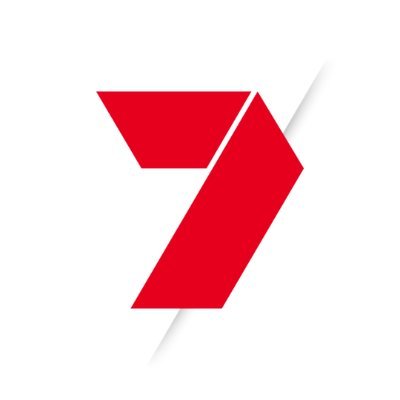 New Zealand crime drama One Lane Bridge premieres on 7TWO on Thursday week (December 10) at 9.30pm with double episodes. It has already been renewed for a second season. 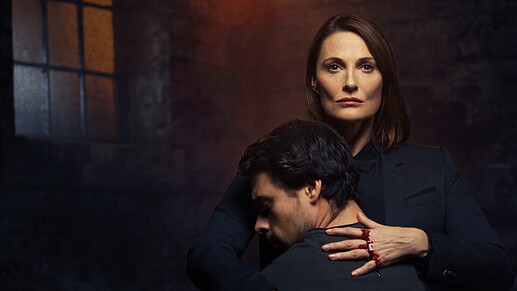 Free from the restrictions of her position, Elizabeth drives her full force into her private investigations, determined to give the true murderer a dose of her own particular brand of justice. Despite increasing doubts, the official case is forced to continue with the prosecution, whilst trying to get answers through legitimate means. But through her own methods, Elizabeth makes a startling discovery which leads her to the truth. Armed with the information to finally solve the case, she heads straight into the heart of the viper’s nest. In a disturbing, final confrontation, Elizabeth is at last forced to face a reflection of her own demons, bringing her worst nightmare to the brink of reality.

Wild Bill premieres on 7TWO next Sunday (January 31) at 8.30pm. Starring Rob Lowe, the 6-part police comedy-drama debuted on ITV in 2019 but was axed after one season. It was announced as one of the imports at Seven’s 2020 upfronts.

Documentary series following the work of the staff of Skeldale Veterinary Centre in Thirsk, North Yorkshire - once the practice of James Herriot. 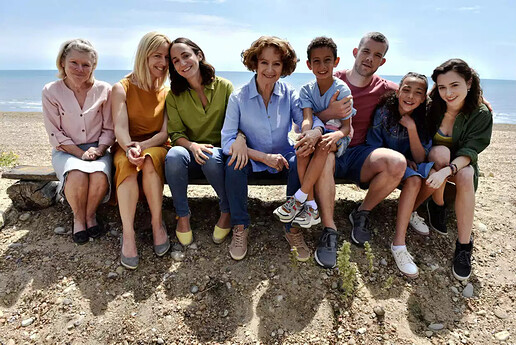 Three adult siblings show that behind the veneer of middle-class Sussex life, what you see is not always what you get. When their recently widowed mother, Vivien, falls in love with a new man, Mark, and introduces him to Jake, Natalie and Helen, they greet him with a mix of excitement, optimism and outrage. Each of the siblings has their own personal problems and when they become suspicious that Mark could be after their inheritance, tensions rise and relationships within the family become challenged. 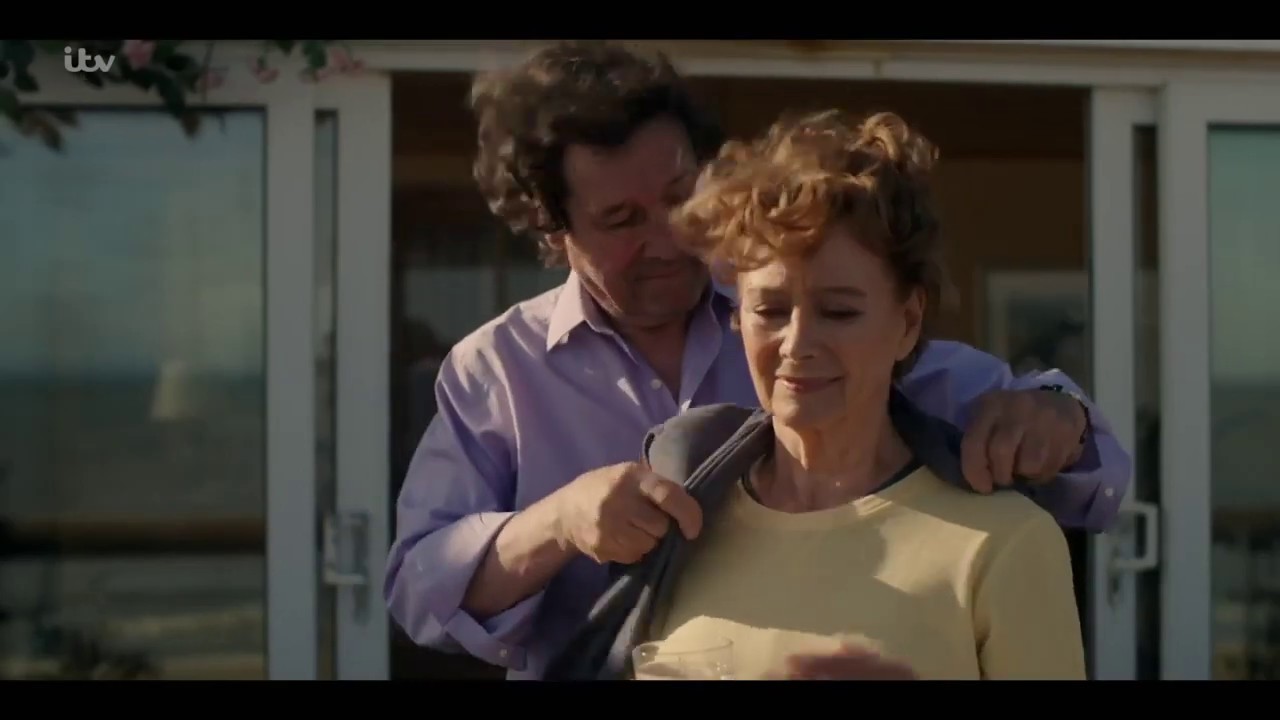 Episode 1 : An old rival turns up selling antiquities, but Frankie’s convinced it’s all a scam. Can the team prove it before she takes the money and runs?

3-part BBC mini-series The Replacements will have the FTA premiere on 7TWO on Sunday, March 28 at 8.30pm. It debuted in UK in February 2017. It was filmed and set in Glasgow and starred Morven Christie (The Bay) and Vicky McClure (Line of Duty). 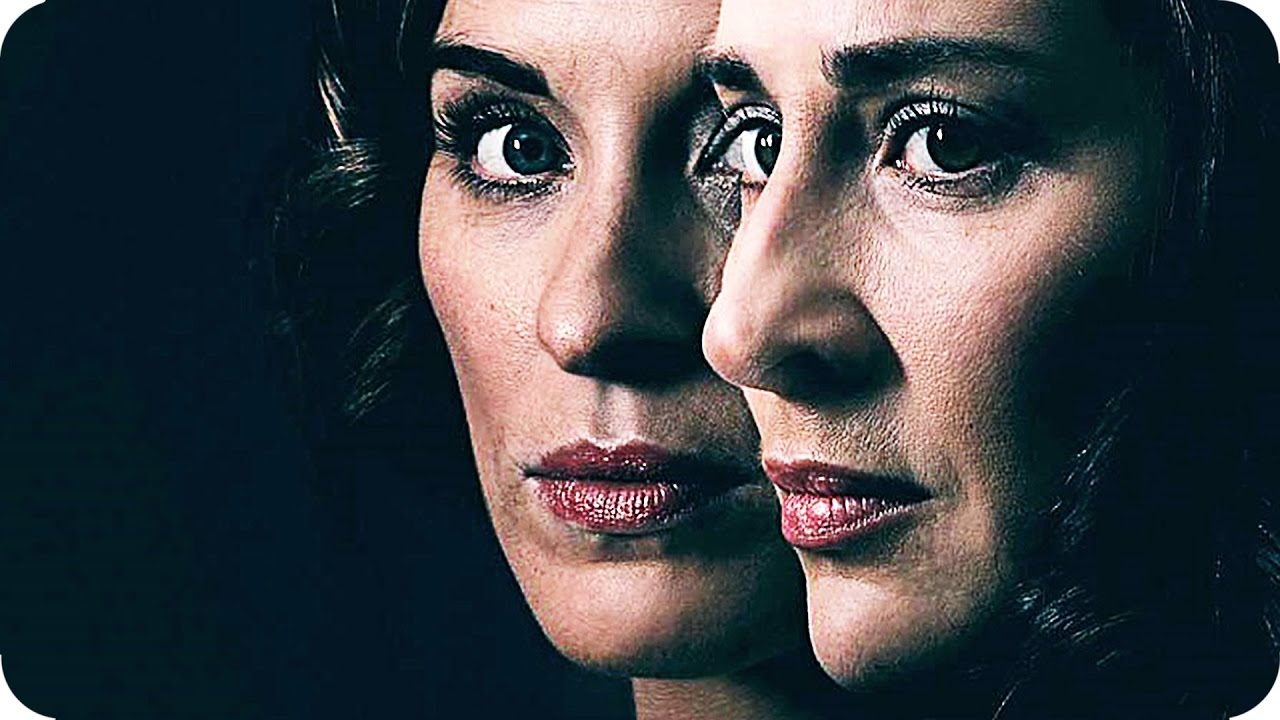 UK miniseries centres around a woman who begins to suspect her replacement is plotting to take over her life. 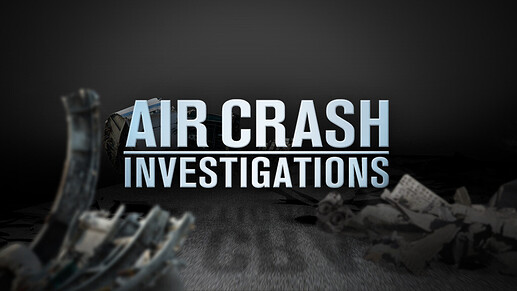 Episode 1: When a Taiwanese commuter plane is rocked by a massive explosion, the scorched wreckage reveals a catastrophe started in the overhead lockers.

I take it these are new episodes? 7Two has been struggling on Sunday nights the past year or more, with constant changes too. Air Crash was there about 13 months ago and seemed to do okay.

Since this show has previously aired on 7Two I’ll assume this is best shared in here, I’m guessing this is for new seasons also.

Seven Network in Australia, YLE in Finland and UKTV’s crime drama channel Alibi are among international broadcasters to have picked up crime dramas including Frankie Drake Mysteries from UK-based distributor DCD Rights.

Seven and YLE have both taken Frankie Drake Mysteries, which is produced by Shaftesbury Productions in association with CBC and UKTV. 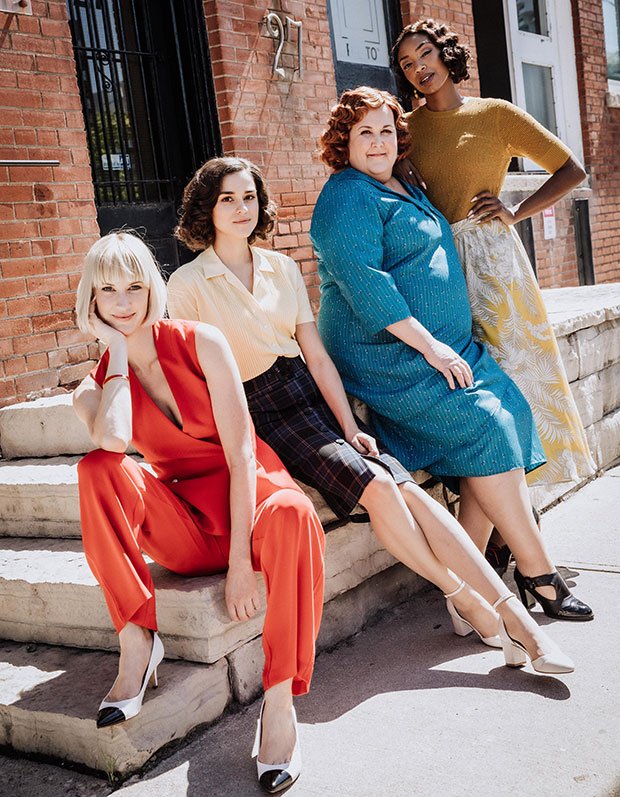 Seven Network in Australia, YLE in Finland and UKTV’s crime drama channel Alibi are among international broadcasters to have picked up crime dramas including Frankie Drake Mysteries from UK-based distributor DCD Rights.

I think this is a compilation of Dr Harry Cooper’s animal segments on Better Homes and Gardens over the years. 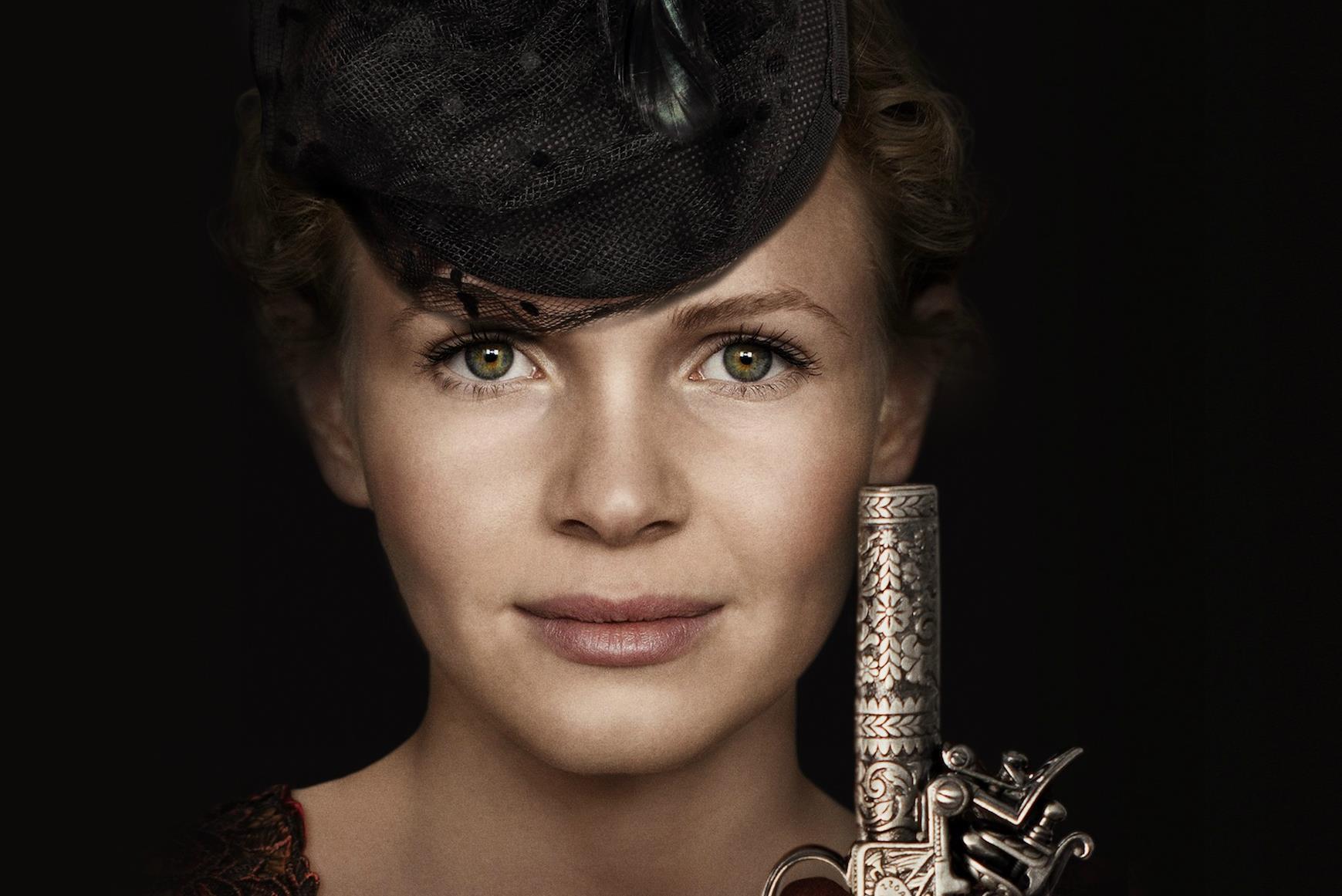 UKTV-owned channel Alibi has commissioned a second season of 19th-century crime drama Miss Scarlet And The Duke to debut next year. The 6 x 60-minute sophomore run is being co-produced by PBS’ Masterpiece strand and Element 8 Entertainment, with... 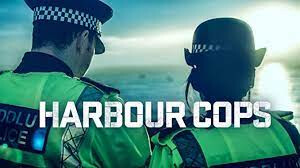 Follows cops in the busy seaside town of Tenby as they deal with countryside crime and serious issues arising in urban areas. This episode sees rowdy holidaymakers and a missing pensioner. ITV Studios Production, 6 episodes.